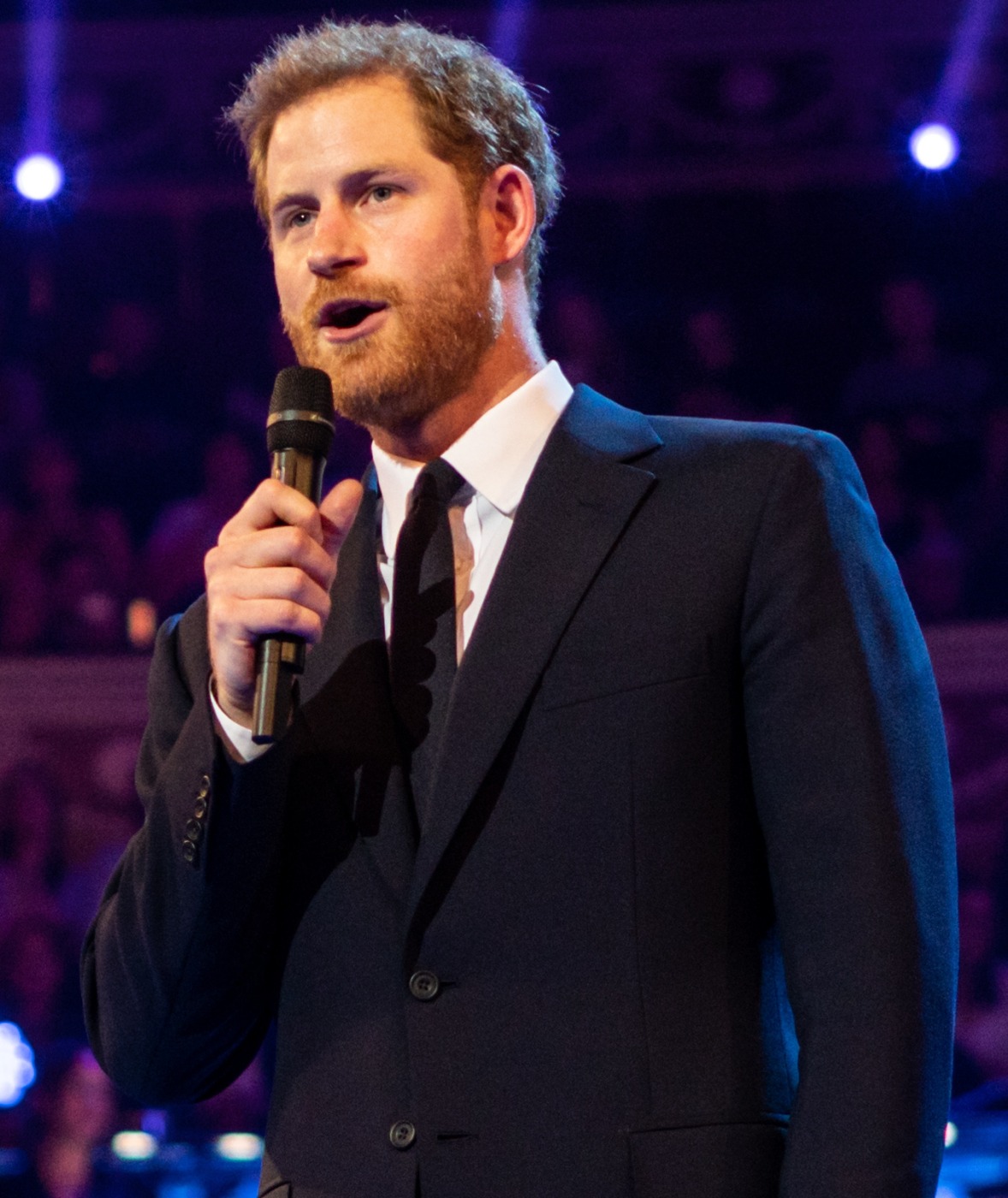 Prince Harry to publish memoir, but is it a good idea?

It has been announced that Prince Harry is writing a memoir, set to be published next year. Working with ghostwriter J.R. Moehringer, Harry said that he wrote the memoir “not as the prince I was born but as the man I have become”. This was a sentiment echoed by publishers Penguin Random House, who said that the book would provide the “definitive account of the experiences, adventures, losses, and life lessons that have helped shape him”. Of course, inevitably, the announcement has been met with massive amounts of backlash – so is writing this book a good idea?

Harry has led an interesting life, and there’s a lot his book could broach. If you’re old enough, you’ll remember seeing him and William walking behind his mother’s coffin – that is the kind of incident that really shapes a life. He served in the army for ten years and, after he left he founded and launched the Invictus Games for wounded and sick servicepeople. He has openly struggled with mental health issues, and has released a well-received documentary exploring the topic. I’ve certainly read less interesting books about less interesting people.

I expect the reaction will simply reinforce whatever we already think about the Prince – you’ll come away seeing him as inspiring and brave, or witless and selfish

The prerogative of all memoirs is usually to make the person seem good, and so some of the more colourful or morally dubious moments of a person’s life to be repainted or simply omitted. Harry has promised a memoir that will be “accurate and wholly truthful”, but I wonder if he’ll dare explore some of his less flattering formative moments: doing drugs as a young man until Prince Charles sent him to rehab, dressing as a Nazi, allegations of cheating at school, racially abusing a fellow army cadet, playing strip billiards, countless allegations of hypocrisy. Or will it be, that most awful of phrases, ‘his truth’, that is to say, opinion-writing coated in moral righteousness?

Not to ignore the elephant in the room – there’s also the question of why write it at all? The money element, with all proceeds going to charity, is an admirable one, but there are many ways the Prince could have done that. To an extent, a revealing memoir about Harry’s life feels like the latest slap in the face from a man who demands privacy as his every action screams for the limelight. Writing a high-profile book about your life with a Pulitzer Prize-winning writer isn’t what you do if you want people to stop prying and leave you alone.

I just don’t understand the motivation: Harry claims not to want to hurt his family, but it’s hard to feel like this book will do anything else

Really, given the feud between the Sussexes and the Royal Family, it’s hard not to imagine that this book will be a score-settling exercise (and that that’s how many people will read it). How many people will pick up the book expecting jibes and revelations about how awful the Royal Family are? That is largely what Harry has been trading in since moving to America, and he’s certainly shown no reticence in slating his relations. This is especially the case after rumours that this memoir is simply part one of a four-part book deal, and that he’s holding onto part two until after the death of the Queen.

Harry, of course, has denied this, insisting that this book is simply a way to reflect on his life, and correct misinformation. But it has really ignited a sense that he’s got something big to drop, or someone to target. If this is the case, it will only renew tensions even more, particularly as thoughts inevitably shift to the future. There has been reports of uproar from inside Buckingham Palace, with one insider asking: “On what planet does Harry think this is not a ‘fuck you’ to the family?”

I’m in two minds – I expect the book will be interesting and well-written, even if its relation to reality may be tenuous at points and its skewers sharp for certain Royals. But I just don’t understand the motivation: Harry claims not to want to hurt his family, but it’s hard to feel like this book will do anything else. I expect the reaction will simply reinforce whatever we already think about the Prince – you’ll come away seeing him as inspiring and brave, or witless and selfish, and the Royal battles will continue.