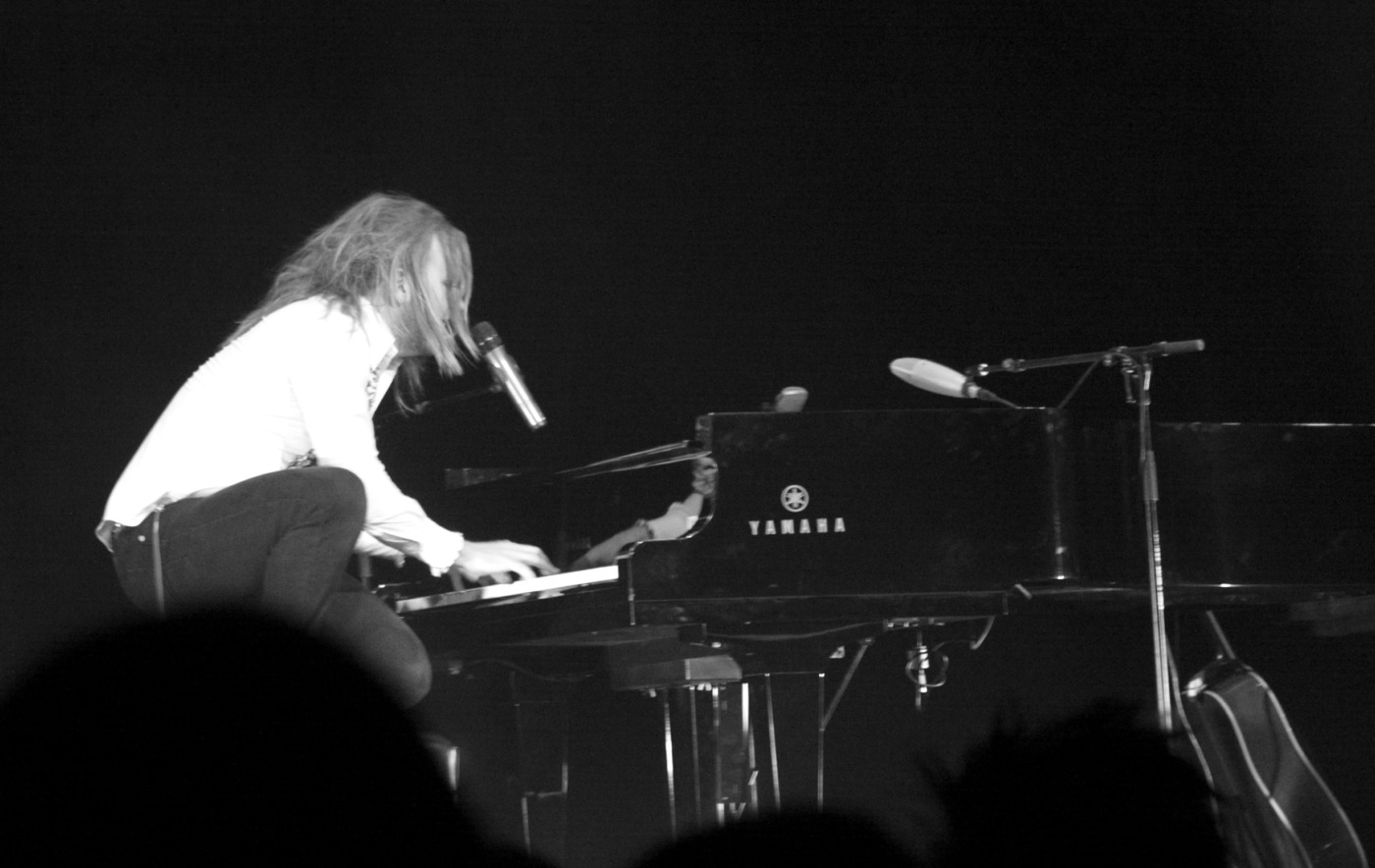 An ode to comedy music

I wish I’d known about musical comedy, or comedy music, as it’s sometimes called, sooner. As someone who enjoys playing and listening to music, and watching comedy specials, whenever I get the chance, I sing the praises of this often overlooked genre to whoever will listen. My first foray came when, on the recommendation of my cousin, I watched Crazy Ex-Girlfriend on Netflix, a musical comedy-drama that manages to be hilarious while deftly weaving in discussions of mental health, feminism and relationships to well-written parodies of well-known tunes. Find a YouTube video of songs taken from the show, and half of the comments will be viewers calling out funny lines and crying-laughing emojis, and the other half will be short paragraphs by commenters who have cottoned on to the deep rooted themes that the showrunners have chosen to include.

I went on to discover other artists who were writing similarly entertaining yet unique hot takes, social commentaries and satire set to music. So, I thought I’d share what makes this genre stand out, and why you should consider sitting down to watch politicians being roasted through song, or perhaps listen to musical dissections of societal norms.

Musical comedy is incredibly fluid, which is perhaps why some people argue that it’s not a genre in itself. Instead, they argue, it adds comedy to other genres. However, when a comical element is thrown into a song, it changes the way the song is listened to entirely. A comedy song set to a pop ballad will have more in common with lyrics set to a hip hop track. The music is a vehicle for the comedy, and serves the comedy by providing an all-encompassing arena in which the comic can engross the audience.

I disagree with the adage “Music these days isn’t what it used to be,” and musical comedy is a prime example of why. Sure, some songs we hear today have utterly meaningless lyrics, but musical comedy drags the average right up. Most people know of Tim Minchin as the composer and lyricist of hit musical Matilda, but he’s also a prominent feature on the musical comedy circuit. From 2010 to 2012, he toured with the Heritage Orchestra, an ensemble that seeks to subvert expectations of what classical musicians can do.

One of the songs that he performed on the tour is ‘Thank You God’ which he felt compelled to write after a discussion with a devout Christian who was convinced that God was responsible for the curing of his mother’s degenerative eye condition. Minchin launches into the song, sarcastically thanking God for fixing the cataracts of Sam’s mum – Minchin is, unsurprisingly, an atheist.

His lyrical genius is clear from the start, but the line “This story of Sam’s has but a single explanation:/ A surgical God who digs on magic operations/ No, it couldn’t be mistaken attribution of causation/ Born of a coincidental temporal correlation/ Exacerbated by a general lack of education,” cements the impressiveness of what he’s created, all sung whilst playing a piano part littered with complex rhythms and glissandos. But, when listening for the first time, all of that melts away to present to you, the audience, what must be one of the biggest public burns ever seen. The fact that something so over-the-top originated from a chance discussion makes it all the more amusing.

Musical comedy is certainly the shapeshifter of the musical world

Like Tim Minchin’s ‘Thank You God’, the best comedy songs use the music as part of the joke. Listening to rhyming jokes with a four-chord backing track in a style that is unrelated to the topic that the comedian is talking about is still entertaining, but utilising musical devices and trends just adds the cherry on top.

An ode to comedy music is not complete without mentioning Bo Burnham, who in his song ‘Repeat Stuff’ uses the hallmark four chord progression of pop songs to mock the artists who perform these songs. The piece criticises the vagueness of love songs of popular male artists, who use indiscriminate language to make all girls feel like they are being spoken to directly – “I love your hair, I love your name, I love the way you say it,” and later “I love your hands ‘cause your fingerprints are like no other”. It is very much a meta song in that sense, also managing to slip in commentary on the ethics the music industry and the messages lyrics put out.

Sometimes celebs, including comedians, can feel out of touch with reality, but combining comedy with music creates a fun yet astute medium in which to critique the world we live in – in this way, it is similar to traditional comedy. It’s not afraid to take on difficult topics, but regardless of the theme of the song, performers demonstrate their musicianship when they accompany themselves on piano, guitar or ukulele.

It’s hard to do the genre justice, and quoting lines out of context don’t really show the songs in their full glory. Regardless, the wonderful world of musical comedy is just a few clicks away with the help of YouTube, and hopefully, you’ll now feel compelled to check it out. While musical comedy is certainly the shapeshifter of the musical world, when you listen to a few of these songs you’ll soon realise that these performances are in their own hilarious, musically complex and socially observant world of their own.