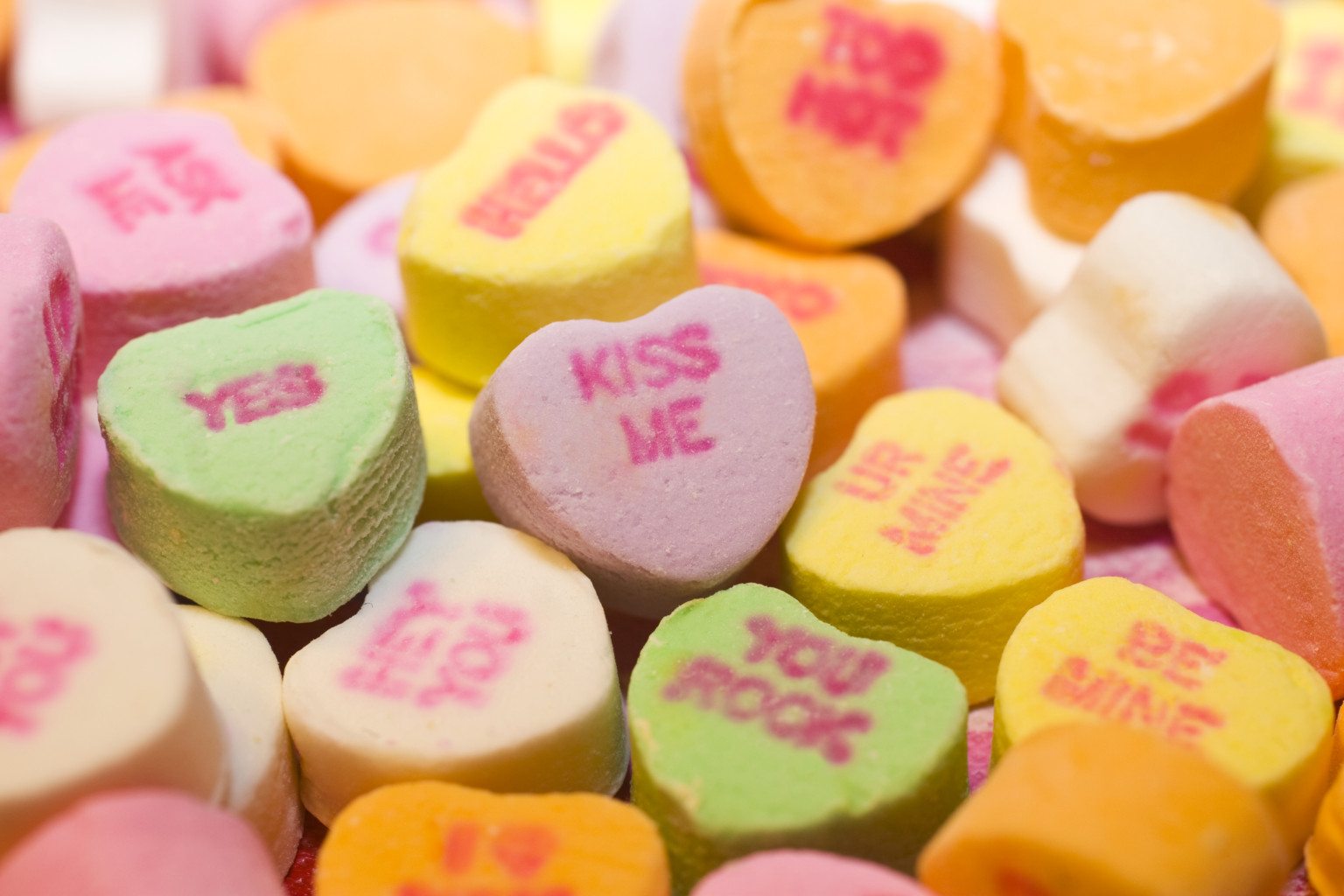 “If music be the food of love, play on.” So says Shakespeare’s Orsino at the beginning of Twelfth Night, but are love songs really all they’re cracked up to be? With Valentine’s Day looming, our writers argue whether musical romance deserves its prominence in songwriting…

Love Is All Around – Patt Gill

Love songs, whether high-minded or lusty in inspiration, are one of the best examples of music’s ability to express what most of us are unable to put in words. Without meaning to come over like the philosophy student I am, what makes love so perfect for music is that both are at once completely universal and entirely personal.

We think about love most in those private moments of deep contemplation: on those long bus rides to campus with your headphones sealing off the outside world, with music providing the perfect companion to wondering if you’ve found the one.

The desire to connect with someone in that special way, in some way or another, is the ultimate songwriting muse and has forged some of the greatest music the world has seen.

The strength of the love song lies in how wide an umbrella it casts. Singing about settling down in suburbia with two point four kids? That’s a love song. Singing about eyening someone up across the club and taking them home for the night? Some call it lust, but it’s another type of love song really.

And what is the break-up song if not the unhappy ending to the same story? From tear-jerking Adele numbers to fist-pumping “I’m over you” anthems, the break-up song is the other side of the love coin. It reflects on the same moments and relationships in our lives with equally compelling results.

The desire to connect with someone in that special way, in some way or another, is the ultimate songwriting muse and has forged some of the greatest music the world has seen.

Nearly forty years ago, The Wings chose to open their ‘Silly Love Songs’ with perhaps the truest words ever spoken: “You’d think that people would have had enough of silly love songs.” Alas, no. A glancing shuffle through the average iTunes library confirms that we’re all still obsessed with love, love, bloody love.

Resistance is futile, overindulgence inevitable. This peculiar fascination with love permeates every genre, every artist, every last syllable on Adele’s 21. It seems that gorging on this potent, sickly sweet emotional cocktail has created the musical equivalent of a particularly aggressive hangover. From the clichéd first-dance wedding number to the personalised mix-tape unashamedly mixing Whitney Houston with lisping boy-band ballads and the ubiquitous ‘Wonderful Tonight’, love songs are like Kommissar vodka: cheap and vomit-inducing.

Love’s total dominion over our musical consumption serves only as an unwelcome reminder of your most recent fight, your last break-up, of the fact that the person in bed next to you isn’t, in fact, Lana del Rey or Ben Howard.

Along with sickness and regret, every hangover (actual or musical) is accompanied by a feeling of inadequacy. You can see it in the tear-filled eyes of every lonely-hearts amateur karaoke performer; you can hear it in the cracking voice of every teenage boy, propping an acoustic guitar on his knee in hope of becoming the next Jake Bugg. Love’s total dominion over our musical consumption serves only as an unwelcome reminder of your most recent fight, your last break-up, of the fact that the person in bed next to you isn’t, in fact, Lana del Rey or Ben Howard.

The real reason we should stop listening to all these silly love songs, however, is the fact that they, in all their hauntingly cheesy beauty, don’t sound like real love. Real love sounds like the sleep-filled voice patiently soothing your incoherently emotional drunk phone-call, or the muffled, phlegmy apologies of someone who you adore even in all their fluey glory. Until Celine Dion can capture that elusive feeling, the only love song really worth listening to is the sound of a Domino’s delivery arriving half an hour early.