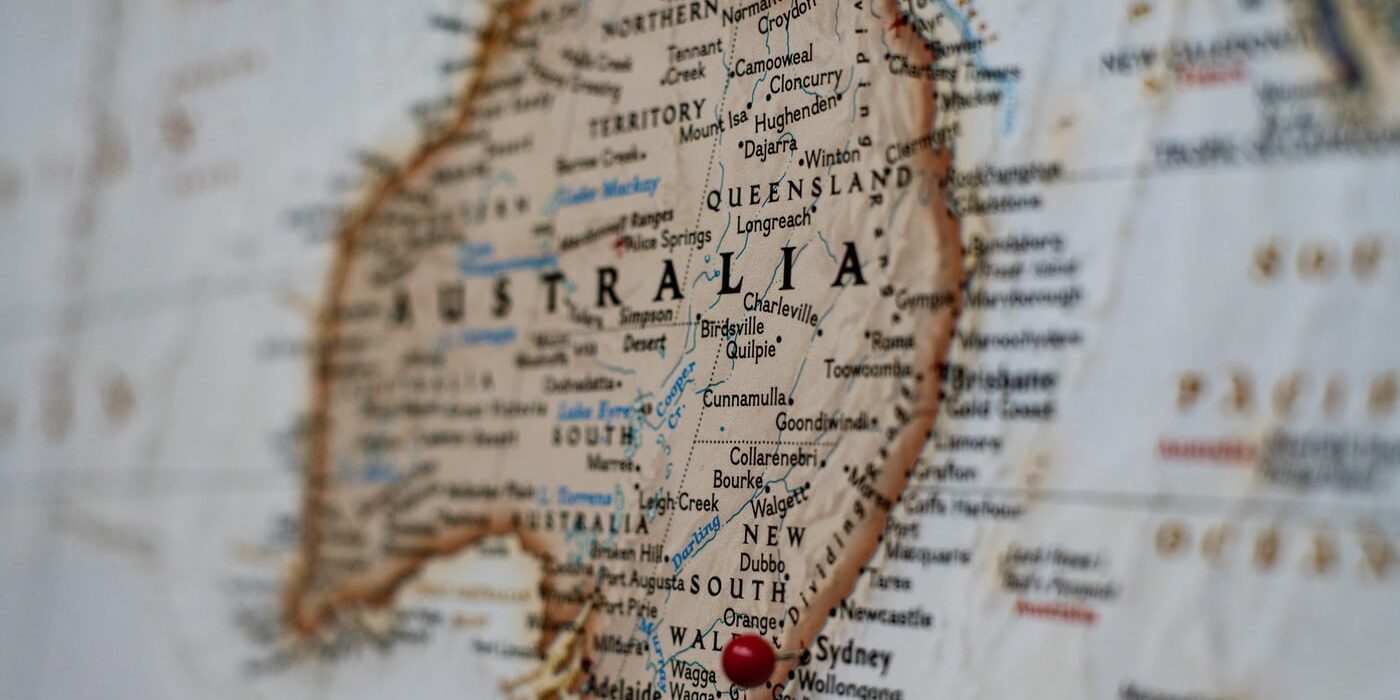 Photo by Joey Csunyo on Unsplash

Bill Bryson is a travel writer whose books I am only just beginning to appreciate. One of the most successful writers of his time, Bryson’s musings have taken him across the globe to numerous countries. It is amazing and awe-inspiring that he both enjoys the opportunity to travel and has a willingness to share such anecdotes with his readers. While there are so many of his books that are on my reading list, there was one in particular that caught my attention.

Whatever you say about Australia, it can never be regarded as dull

Down Under, first published in 2000, details Bryson’s movements and explorations around various parts of Australia. It is a place that has always seemed immensely mysterious to me. Far away despite the reduction in travel time. Separate and different despite a common language and culture. Unique and eccentric despite many Australians probably thinking the same of the UK. Australia is a place I would fundamentally love to explore. Given that my computer desktop photo is Sydney, it’s a country I have an obvious passion for. This is only intensified by its political scene. One of my many aims is to learn more about the political systems of different countries. In Australia, it’s clear that disagreement trumps all else. The discourse and language politicians use about one another is something unimaginable even in the worst stages of political discourse in the UK. The outrage, fury, and rivalry is often strongest within political parties – one only has to look at Kevin Rudd and Julia Gillard’s constant jostling to become Prime Minister within the Labor Party. Now, Scott Morrison has been the third Liberal Prime Minister in a row, with his two predecessors internally deposed. Whatever you say about Australia, it can never be regarded as dull.

Australia is often divided into two, despite its vast landscape: the urban and the rural. People think either of the big cities on the coast or the vast Australian outback. Admittedly, Australia contains far more than that but, once stereotypes have been introduced, it can be tricky to remove them. Just think of those who view London as nothing more than Big Ben, taxis, and red buses.

What I would like to appreciate is the sense of the unknown, the many places in Australia I am less aware of

I love the volume of cities open to exploration; there is never a chance to get bored. Despite being someone who likes to plan a trip, destination, and itinerary far in advance, one of the many things I love about cities is the ability to get lost and find somewhere completely new. Nearly everyone knows about the Sydney Opera House. What I would like to appreciate is the sense of the unknown, the many places in Australia I am less aware of. For example, what is Canberra, the Australian capital, like? I know it’s where the Australian Parliament – a place I would definitely want to visit – sits. Apart from that? Not much else. Far from being restrictive, that is the very key to reaching for new destinations and appreciating a completely new location.

Due to the number of different animals across the country, Australia has always invoked a sense of both danger and wonder. It elicits an anticipation of near-death and never quite knowing what is around the corner. In his book, Bryson makes good use of this stereotype, recalling numerous anecdotes about crocodiles and spiders that are designed to leave the reader feeling tense. In reality, that never stops them (or certainly not me) from wanting to visit and seeing if the danger matches up to the reality in which it is presented.

Australia just invokes the best about what holidays should be: an escape to another world

Australia just invokes the best about what holidays should be: an escape to another world. Even individuals who holiday in the UK (including yours truly) or regularly visit the same location every summer enjoy it precisely because of the different environment that is on offer. It is an alteration from our normal lives, an amendment to somewhere new. And Australia certainly offers that. The Outback would always ensure you appreciated the basic necessities of life: plenty of water, food, fuel, and good reception (the latter obviously not always guaranteed). Australia screams being a location for an adventure, somewhere, yes, deeply outside of my comfort zone, but a location that could allow for more personal development than I have ever experienced anywhere else. After a year of being stuck inside, who on Earth would say no to that!