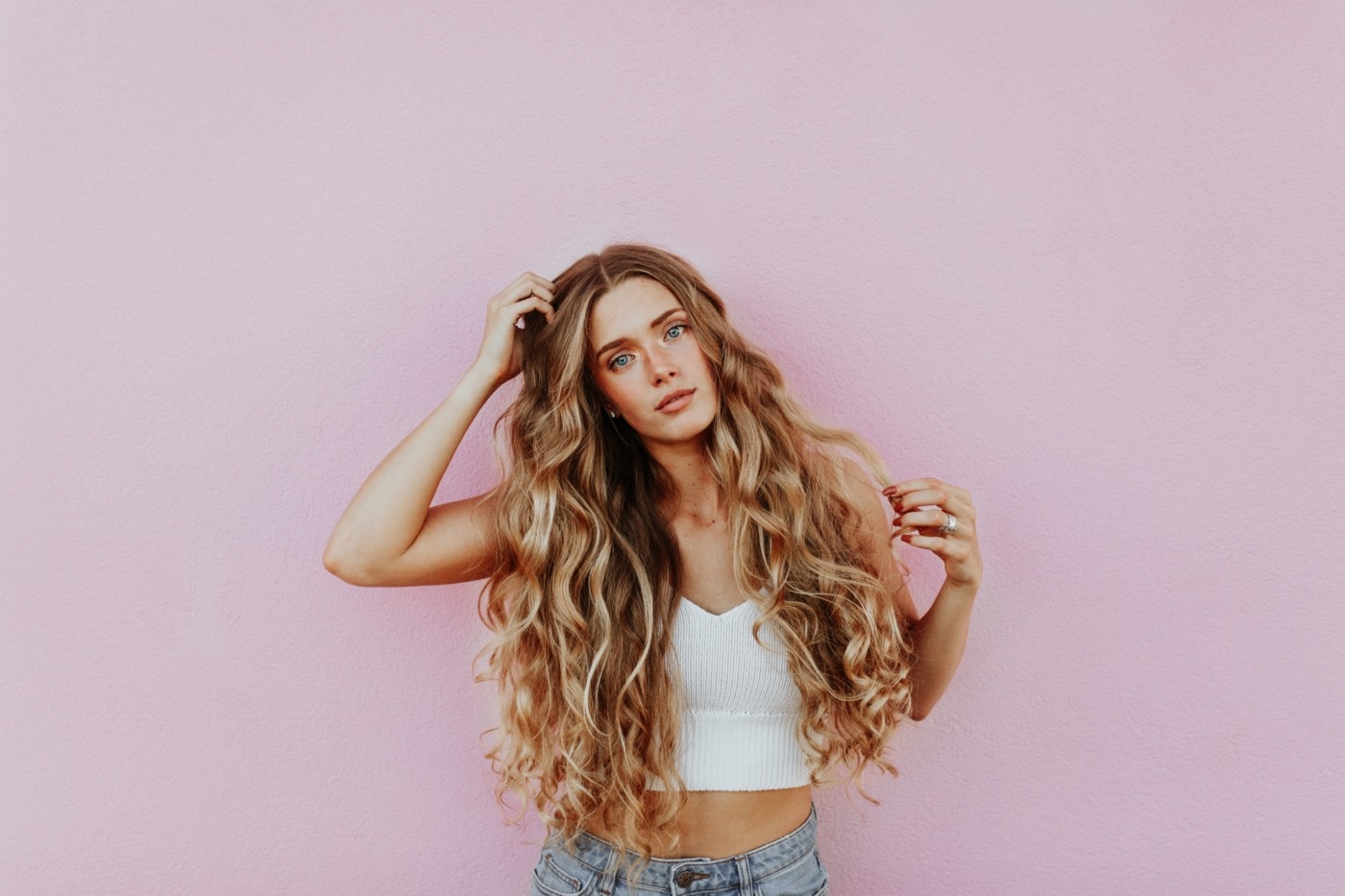 ‘Love Island’ and the appeal of blondes

Love Island is back on the box. I’m not a fan of the show, but it’s hard to miss the Twitter storms that follow after every event and conflict, and one did catch my eye. It appears that this year, all the men are obsessed with blonde hair. One of the men, when asked his choice for his first coupling, stated that “I just went for the only blonde”, and it appears that all the other Islanders are interested in the hair colour too – the men love blonde women, and the women see blondes as a threat. But why should this be the case? Is there any truth to the idea that to quote the title of the 1953 film, gentlemen prefer blondes?

In Western culture, it’s certainly true that we’re conditioned to find blonde hair attractive – there’s a reason that the popular phrase is ‘blonde bombshell’. The first woman to be known as a bombshell was Jean Harlow, nicknamed the ‘blonde bombshell’ for her film Platinum Blonde. Hollywood soon pushed its attractive female stars as bombshells, but other hair colours were seen as satellites of the blonde. Examples of these sex symbols included Diana Dors, Brigitte Bardot, Jayne Mansfield, Marlene Dietrich and, of course, Marilyn Monroe. The idea persists to this day – there were apparently attempts to make Scarlett Johansson a blonde in Captain America: The Winter Soldier due to perceptions it would be more appealing.

Some stereotypes of blonde hair date back much earlier than the movies, however. The stereotype of the ‘dumb blonde’ may have originated from a 1775 play entitled Les Curiosités de la Foire – a blonde character called Rosalie Duthé has a habit of pausing a long time before speaking, appearing both stupid and dumb (in the original sense, meaning ‘mute’). There are certain preconceived ideas of blondes being more attractive and desirable, and having more fun in life. In studies, women have reported a sense that people expect them to be more fun-loving after they lightened their hair. On the negative side, blondes are seen as stupid, vacuous and promiscuous, and the whole field of ‘blonde jokes’ plays on these premises.

Let’s look at a little science. According to a study by the Journal of Social Psychology, men find light-haired women more attractive; they perceive them as younger and healthier but also view them as more promiscuous. Researchers from Augsburg University showed a sample group of men pictures of women with black, brown and blonde hair of different lengths, and asked them to rate each woman on a set of criteria – perceived age, health, physical attractiveness, etc. The study concluded that blonde women were unconsciously seen as dating material, but men ranked raven-haired women much higher in the ‘wife material’ category.

Another poll, conducted by the social networking website Badoo, further complicates the picture – it found a roughly even 30%-split between the men who prefer blonde, black and brown hair in a woman (redheads made up the last 9%). A separate study, conducted by Viren Swami and Seishin Berrett, found two different results. In their first stage, they employed a female test subject to sit in nightclubs – she changed her hair colour three times over the course of a few weeks, and the researchers counted how many men approached her, with a clear win for the blonde colouring. However, when they showed men pictures of the same woman with different hair colours, they reported that the brunette version was more attractive.

The conclusion of Swami and Berrett links nicely back to Love Island – it’s a case of context. They suggested that there is a presupposition of neediness in blonde women, which makes them more approachable in public situations, “possibly because it induced greater feelings of dominance or confidence in [the men], which in turn reduced their inhibition”. Based on that idea, the very structure of Love Island almost forces blonde women to be more attractive to the male islanders. As for the appeal of brunette women, it’s suggested that it’s linked to a positive shift in the role of the woman in society – according to research by the City University of London, men perceive darker-haired women as intelligent, self-sufficient and equal.

At the end of the day, however, despite the conditioning of society and hints in the science, attraction is a largely individual thing – there’s so much more to it than just hair colour. I have no particular bias in skewing these results – the ladies in my dating history boasts a wide spectrum of hair colour – but, despite certain appeals of blonde or brunette hair, I think it’s obvious that true love is colour blind. A healthy relationship involves spending quality time with someone to determine if they’re a good match, and the appeal of certain hair colours are no substitute for that. 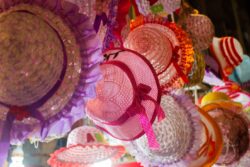 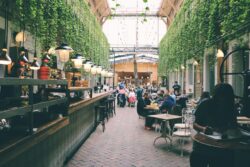 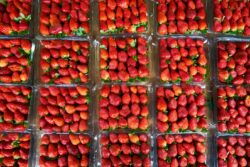 The legend of the strawberry dress 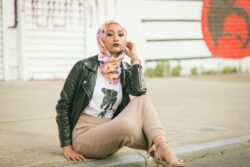 Is the modest fashion movement the next revolution in fashion?