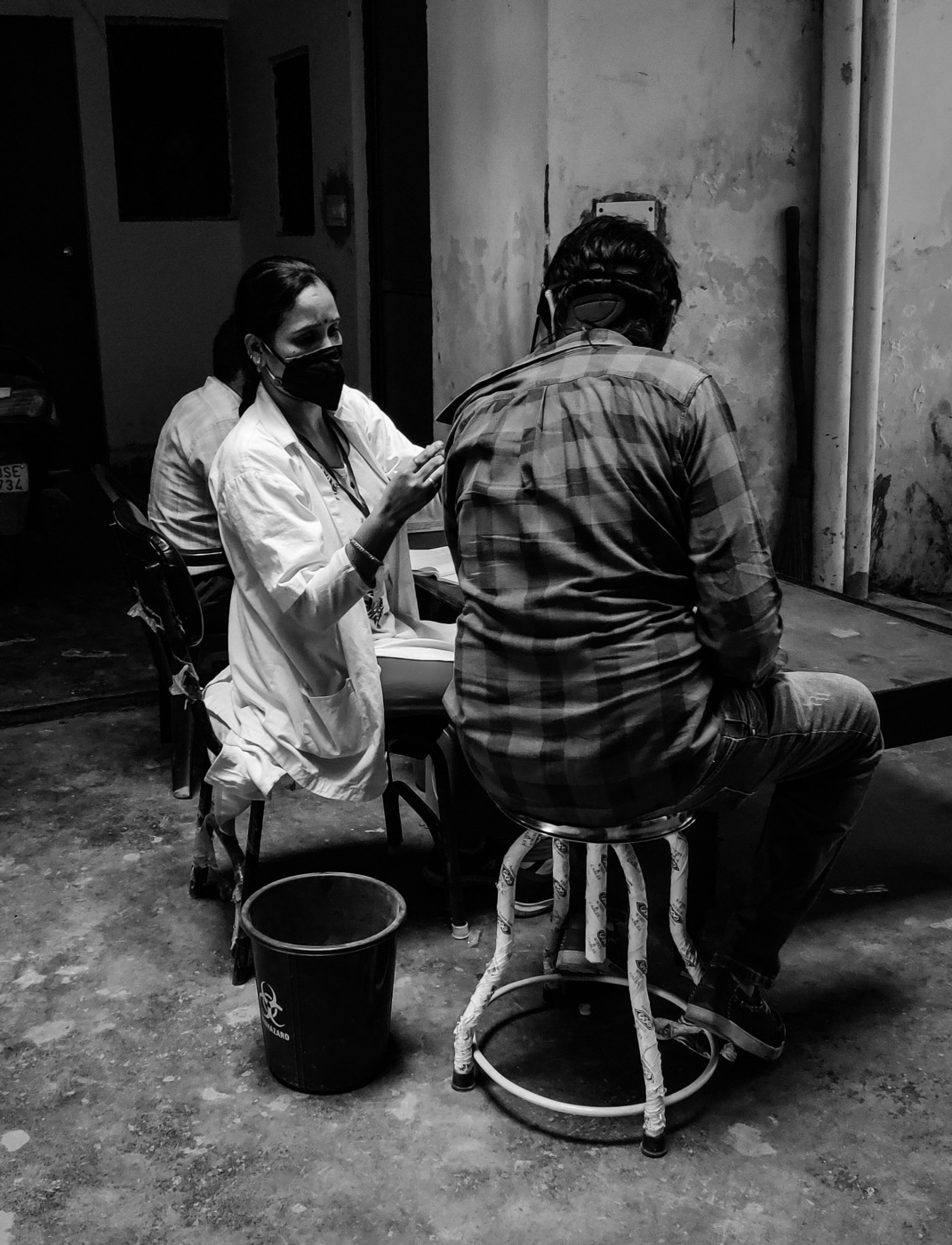 In the fight against Covid, some countries have fared well and others less so – unfortunately, India is not one of the success stories. It has seen more than 30 million cases and just under 400,000 people have died – the news coverage as the second wave hit the country in April and May was truly horrific. As India reckons with the human cost of the virus, it must also contend with the economic consequences of lockdowns.

In the 2020-21 financial year, the Indian economy saw a contraction of 7.3%, the sharpest ever recorded. The government had put forward a growth forecast of 10.5% for the fiscal year beginning on 1 April, but the State Bank of India – the country’s largest lender – is not nearly as optimistic. It has already slashed its own growth forecast from 10.4% to 7.9%, and a muted recovery suggests that deeper damage has been done to an economy that was worth about $2.9 trillion pre-Covid. This situation has exacerbated unemployment numbers – unemployment touched a 12-month high of 11.9% in May, and rural unemployment hit double-digit levels that same month.

There have not really been any job support schemes on a major scale, nor a major stimulus package, since the second wave hit, and a normalising economy was crippled even harder

Last year, India announced a $266 billion package to support the economy during its first, strict nationwide lockdown, but this was largely liquidity support for banks. Less than a tenth was directed towards welfare programmes. There have not really been any job support schemes on a major scale, nor a major stimulus package, since the second wave hit, and a normalising economy was crippled even harder.

Lockdowns have been hard in economically significant states – the ten states hit hardest by the second wave collectively account for more than 60% of pre-Covid Indian GDP, and people don’t want to go out and spend money. Surging unemployment, coupled with a large increase in hospitalisations and fatalities amid the second wave and fears of a third wave, have led many people to cut spending. Sales of goods, including grocery, footwear, apparel and beauty products fell 49% in April, and a bigger decline is anticipated. Cars and motorcycles fell 30% in April over March, and that is expected to slump to 60%.

As a result, defaults are rising. There has been a huge rise in gold being auctioned, and defaults on mortgages secured on generational gold jewellery. There has also been a rise in ‘cheque bounces’, typically meaning there are insufficient funds in an individual’s account to meet deductions for loan repayments or settlement of credit card bills – the cheque bounce rate doubled to 21% in May from a year ago. HDFC Bank, the country’s largest private bank, warned of further delinquencies in the coming months, including loans given to individuals for personal use. According to a survey conducted by Indian polling agency CVOTER, living standards of a large number of people have sharply fallen and most people do not see “any ray of hope in the coming 12 months”.

India is suffering because its large economy was not in the best shape even before Covid. Prime Minister Narendra Modi’s economic record during his seven-year tenure has never been particularly strong, even before Covid restrictions started to batter India’s financial picture

India is suffering because its large economy was not in the best shape even before Covid. Prime Minister Narendra Modi’s economic record during his seven-year tenure has never been particularly strong, even before Covid restrictions started to batter India’s financial picture. Mr Modi’s GDP target of a $5 trillion economy by 2025 is not going to happen, and it’s not all down to the pandemic. A currency ban in 2016 wiped out 86% of cash in circulation, and the ‘Make in India’ initiative failed to stir manufacturing, which sits at a stagnant 15%. India is also facing pressure from Bangladesh as an export rival, which has seen consistent growth in exports as its own market scheme declined.

There have been some bright spots. Mr Modi’s infrastructure schemes have proven successful – the government has been laying 22 miles of highways a day on average – and there’s been a huge rise in people joining the formal economy. It is hoped that the vaccination scheme will also enable the country to reopen and get back to work, and it’s certainly likely to stir economic growth near the end of the year. As India looks to the future, many economists think it has reached a “decisive point” and that major reforms could really kickstart the economy – the question is whether any big changes will happen.