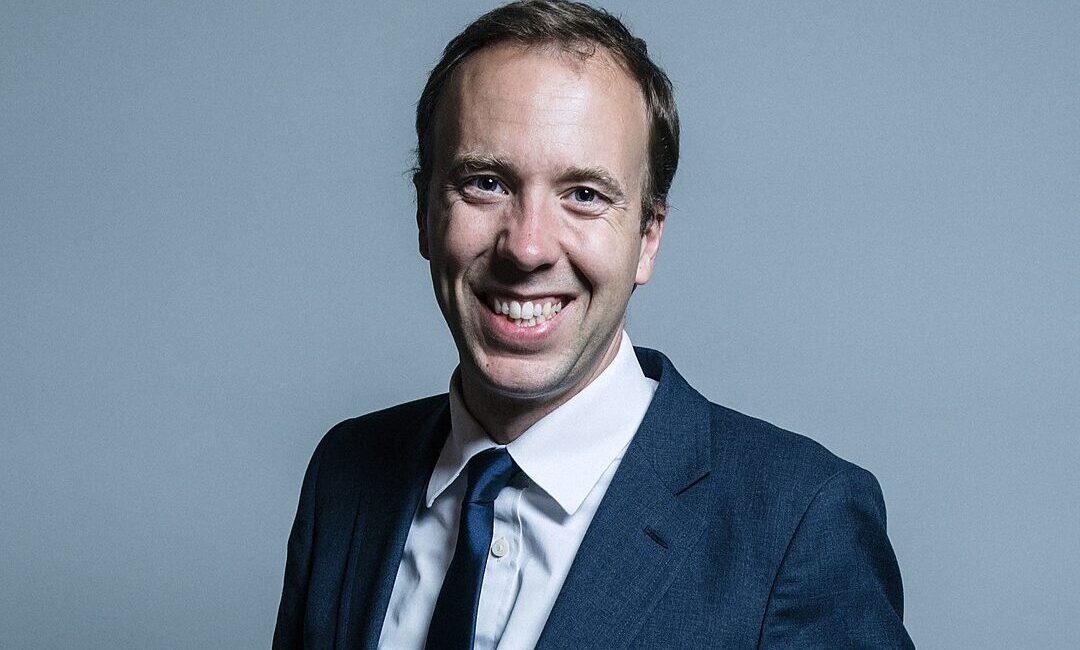 There is no doubt about it, Matt Hancock had to resign

After a few days of furore following the revelation that he had had an affair, Matt Hancock finally resigned from his post as Health Secretary late on Saturday evening. Without question, he had to do so. The images released to the Sun newspaper and the world last week were deeply shocking because of the timing and context amid the Covid-19 pandemic and its consequent sheer immorality.

To be clear, the Health Secretary’s resignation did not come merely because he had an affair. That is a private and personal matter, and not one that affects his professional ability, even if it is a stain on his character. It is much more than that. He has for well over a year repeated the Government mantra, slogans, and guidelines to the public about the Covid-19 pandemic and yet has flagrantly abused that messaging and the rules.

Hancock used his privileges to flagrantly, arrogantly, and selfishly break the rules for his own gain

After all, he is the Health Secretary of a country experiencing the battering of a global pandemic and its greatest internal crisis in at least 70 years. Of all people, he has to set the example and act without any lapse of judgment. When literally thousands of lives are on the line, he needs to be steady and act more cautiously than mere members of the public.

Yet, of course, he did not do this. He abdicated his responsibility in the starkest manner. In hiring a female aide, most likely, purely to have extra-marital relations with, while that has been strictly disallowed is a pure outrage. It suggests a lack of care for his job, or understanding of the sheer weight on his shoulders, and how vital it is that he performs excellently in his job, without fault. Even worse, it suggests he does not understand at all, or possibly, care about the stretch of pain and suffering experienced in this country in the last 15 months.

It goes without saying that this is a slap in the face to the people he is meant to represent. He announced the death toll rise into the hundreds of thousands, reiterated that grandparents could not hug their grandkids, friends could not see each other, family apart could not meet. While he determined that much social life, so vital for mental health, had to be reduced, he decided it was fine to have intimate relations with his aide. It is beyond scandalous.

Unfortunately for the Conservatives, this just adds to the allegations of sleaze, corruption, and the notion that there are different rules for them. Clearly, there are. In fact, there feels to be symmetry to these Tory scandals. Near the start of the pandemic, Dominic Cumming’s very questionable trip to Durham broke the news, and, supposedly, near the end, it’s Hancock’s turn. However, to me, Hancock’s scandal is far worse. Cummings used his privilege to help himself when in a difficult situation after testing positive for Covid-19, while Hancock used his privileges to flagrantly, arrogantly, and selfishly break the rules for his own gain, while under no pressure at all.

There was an opportunity for Hancock to gain what reputation and integrity he had left, if any, after he resigned. He could have apologised fully, especially to those who have lost loved ones, admitted how much he let himself and the country down, and taken responsibility. He could have tried to set a precedent that, when a politician in high office acts so immorally, they take ownership to prevent anyone doing it again. But, of course, he did not do that. Instead, in his quick video, he apologised for 20 seconds, not even to his family, and then, very unconvincingly, talked about the great job he and the Government had done.

In his West Suffolk seat in 2019, Hancock won easily, securing 45% more of the vote than his closest challenger. I dearly hope his constituents rally to unseat him for he has failed completely to represent them or the wider country. His character, career, and name have been stained, and so they should be. With the NHS still in a dire state, over 150,000 Covid-19 deaths and now this appalling act, history absolutely will not be kind to the worst Health Secretary in living memory.