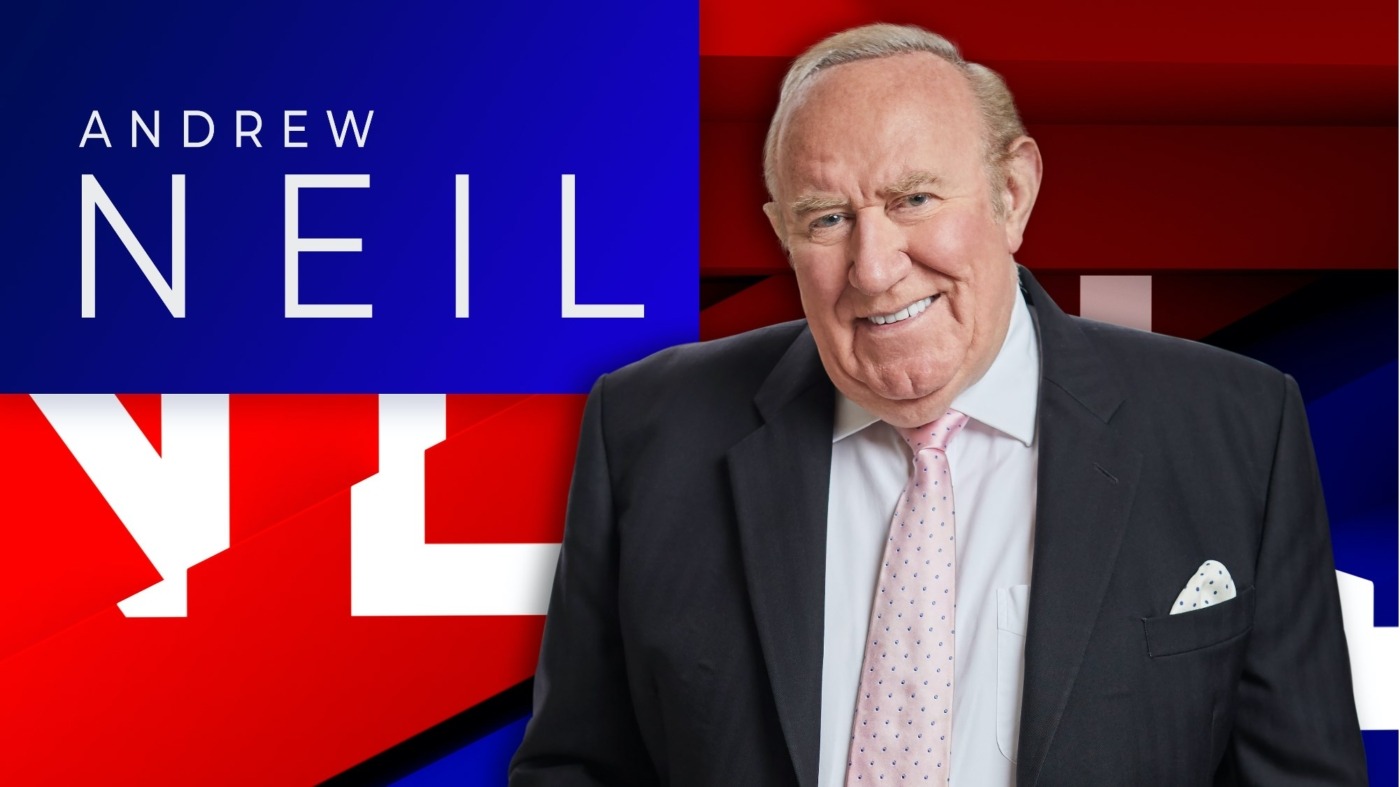 When it was launched a month ago, GB News made a big splash, easily beating the BBC, ITV and Sky News in the ratings battle. But it has failed to live up to its initial success – its audience figures have been dropping, and its rivals queued up to orchestrate an advertiser boycott. This past week, it has made headlines again after presenter Guto Harri took the knee live on air. The subsequent backlash – Harri being pulled, the channel’s director of programming quit, and some shows registered zero viewers – is another sign of the issues facing GB News. So why is it struggling so much?

The channel seemed to get off to a good start, and Andrew Neil in particular was easily dominating the ratings battle. GB News handed the advertiser boycotts really well, essentially reversing the tide with an impressive monologue demanding they explain exactly what their issues were, but the drop in viewership was a little harder to tackle. The intention was to beat Sky News in the ratings, but it has been consistently below this target. Admittedly, few people actually watch rolling news, and these past few weeks have distracted us with nice weather and the Euros, but it’s still not too positive. It doesn’t help that they lost two big names – Neil went on an extended break after two weeks, and now Alistair Stewart has broken his hip.

And then, the Guto Harri situation. Likely GB News viewers would not have been comfortable with the gesture due to its links to ‘defund the police’ and its left-wing originators, and so it seemed an odd thing for one of its anchors to do (frankly, I didn’t really care, but I thought the way Harri tried to pressure his co-presenter into doing the same thing was unpleasant). The backlash, though, has been something else – the viewers didn’t like it, they turned off in droves, and viewing figures sunk to zero. Harri had to go, but it’s really not a good look for a channel with free speech as a foundational principle to sack a guy for having an opinion.

In my review of the opening few days of GB News, I noted a few problems that I thought the channel would need to contend with – in all frankness, many of them remain. Many of the shows remain too similar, often discussing the same issues along essentially the same ideological lines – for the past few days, every program has run with the potential salt and sugar tax story, for example. Some presenters’ shows are three hours long, and it’s simply too long to produce a lot of quality content – endless discussions just kind of drag on, and the continued focus on culture war battles is just a little too much.

The endless discussions do highlight what I think is really the key issue – GB News doesn’t offer much in the way of actual news. There are random, sporadic headlines, but simply a few regularly scheduled news bulletins a la the regular six o’clock updates on their rival networks. Analysis of news works an awful lot better when you tell us what the news actually is first. I appreciate things may be a little harder (according to a recent report, the BBC and other broadcasters may be blocking GB news from the ‘pool’ of press footage, massively hampering its news output), but GB News needs to sort out its news coverage first and foremost.

There is talk of a relaunch in September, shaking up some of the presenter pairings and revising the focus of some of the shows, and I think that would be a good idea. Teething problems like the sound and picture quality, and the presenter dynamics, are all things that can be fixed, and will be as time passes – the bigger issue, though, is figuring out what exactly the channel is for. There’s a space for GB News to succeed – it doesn’t need to get rid of its key selling points (the culture war segments and ‘woke watch’), but it needs to balance them with simple impartial news coverage and serious analysis of stories. I want GB News to work because a plurality of news can only be a good thing, but there need to be some changes if that’s going to happen.