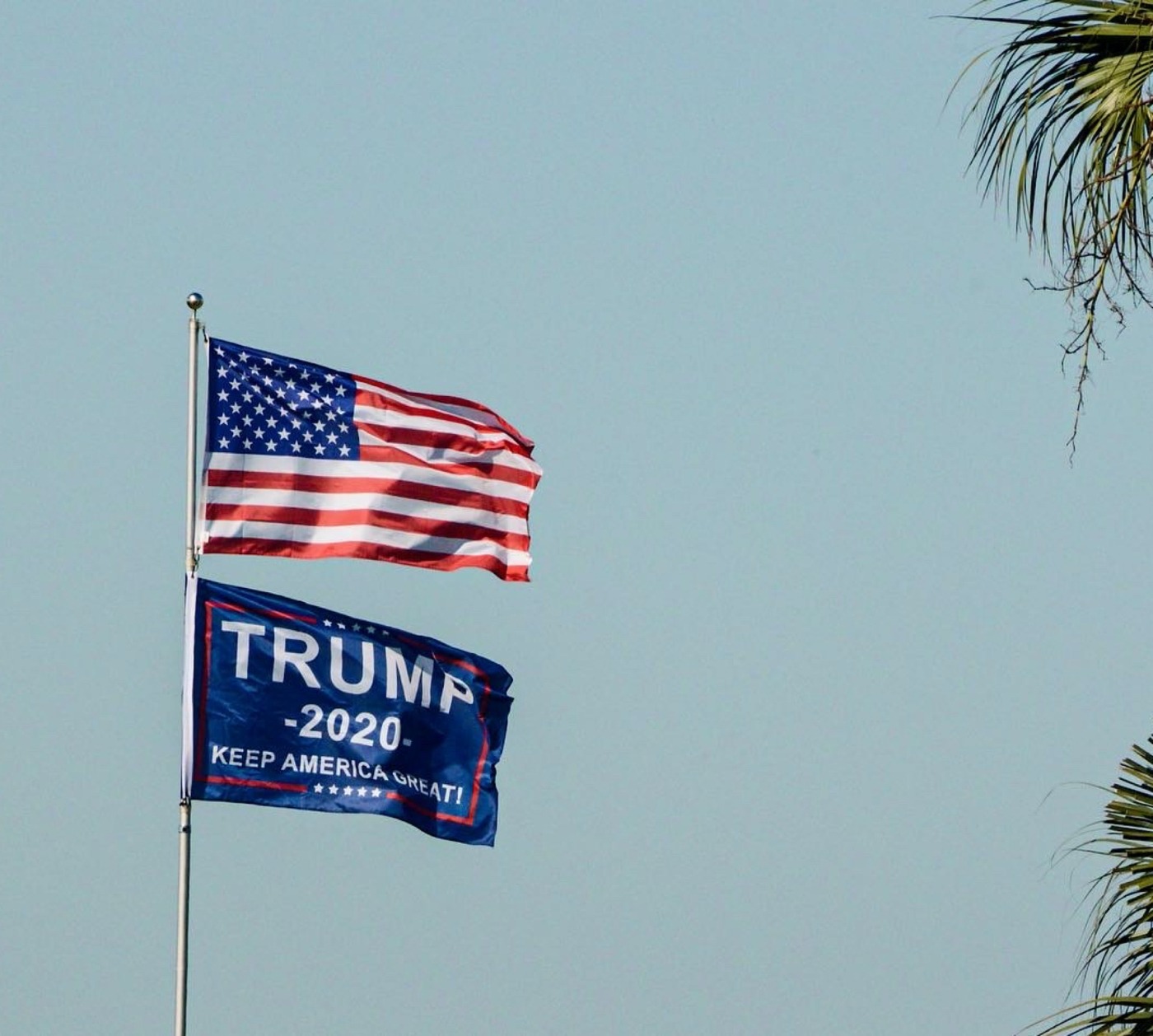 Donald Trump’s account of history, while perhaps inaccurate, should be published

It can be tricky for presidents in the best of circumstances to decide what to do after leaving office. From being the most powerful person in the world at the heart of the White House one day, to being just a formerly powerful world figure the next must be quite the transition. Even with the huge pension, remaining staff and (usually) international respect, things will never quite be the same again.

American presidents, therefore, usually remain quiet for a while, not immediately criticising their successors. Only those who have sat in the White House really know how hard the job is.  Normally, they will promote personal policy areas they are most interested in, alongside continuing to support their party. A presidential library, archiving their records of time in office, is usually in  the works. And normally, a memoir (or two) is released, allowing the former president, in their own words, to define their time in office.

While Donald Trump was a very different president in so many ways, he has remained entirely consistent. Trump has stated, according to The Guardian, that he is writing “the book of all  books”. As ever, the former president has to engage in showbiz-stype sensationalism and hyperbole. I have no doubt that such a tome would contain numerous anecdotes and bombshells about his time in the White House, making all kinds of libellous statements without a care in the world.

In GCSE History, we were told to analyse the provenance of  such sources – the case would be no different with Trump.

Naturally, the book would gain a widespread readership. Both Michelle Obama’s Becoming and Barack Obama’s A Promised Land sold extremely well in the UK. The sales in America and across every country would be extensive. Even those who didn’t read the book will hear the most  damning of conclusions in newspaper serialisations and television reports. Essentially, if someone wants to find the information in a president’s book, they will have easy access to it.

It remains unclear, however, whether any company will publish Trump’s book. 6 January 2021 appears to have been the final turning point. The day of the Capitol riot and invasion, it marked Trump’s refusal to accept the result of the 2020 presidential election and allow a peaceful transfer of power. Trump was banned from most social media websites before starting a blog that was quickly brought to an abrupt end. Politico reported that Penguin Random House, Hachette, Harper Collins, Macmillan and Simon & Schuster have said that they would be unlikely to agree to publish Trump’s book. This is despite Simon & Schuster apparently agreeing a seven-figure book deal with former US Vice President Mike Pence.

Similarly, whether the book would actually be written by Trump himself remains immensely ambiguous. Ghostwriters are nothing new in the world of book publishing, crafting a memoir under the name of a celebrity. Their role is to capture the voice of their subject, present them to  the world effectively, and craft a sense of meaning. Tony Schwartz previously ghost-wrote Trump’s  1987 book The Art of the Deal, so it remains ambiguous as to whether his services would also be required here.

I have no doubt that such a tome would contain numerous anecdotes and bombshells about his time in the White House, making all kinds of libellous statements without a care in the world

Accuracy was always a problem for Donald Trump. Misleading statements became the norm, and  allowed the very respect for the truth to decline. Trump’s interpretation of events is likely to  significantly deviate from the official record, forcing publishers into a dilemma about what to publish. They may simply not have the knowledge about what is factually true. If you weren’t in the room, when the President was, how do you know what is true or not?

Trump’s words don’t deserve to be censored. As a document of record, his take on events is something only those who have actually served as president can match. Whatever a party or leader’s persuasion, their attitude towards events deserves to be seen and therefore scrutinised in the public domain. Readers could therefore make a judgement as to whether to purchase the book and what reliance to give it. In GCSE History, we were told to analyse the provenance of  such sources – the case would be no different with Trump.

Naturally, there is the risk of censorship of any possible book to protect national security. This is similar to the UK,  where the Freedom of Information Act allows members of the public to access government information, unless it is protected under national security grounds. This can therefore be extremely misleading and ambiguous about what information is and can be revealed. National security must of course be protected, but it should serve as no justification for entirely banning such a text.

Reading books are fundamentally questions of judgement. Authors choose what to write, editors choose what makes it into the final texts, readers choose whether a book is worth examining and what attention it deserves. That can only take place if a book is in the public domain. Trump, for numerous reasons, has been a president like no other. We can only hope we don’t see his kind again. However, his memoir on American politics, if it is even his own, deserves publication, even if I decide it is not worth an entry on my eternal to-be-read list. 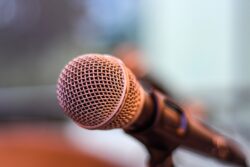 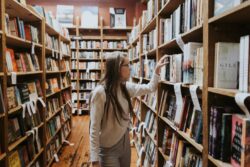 Is it too soon for pandemic fiction?