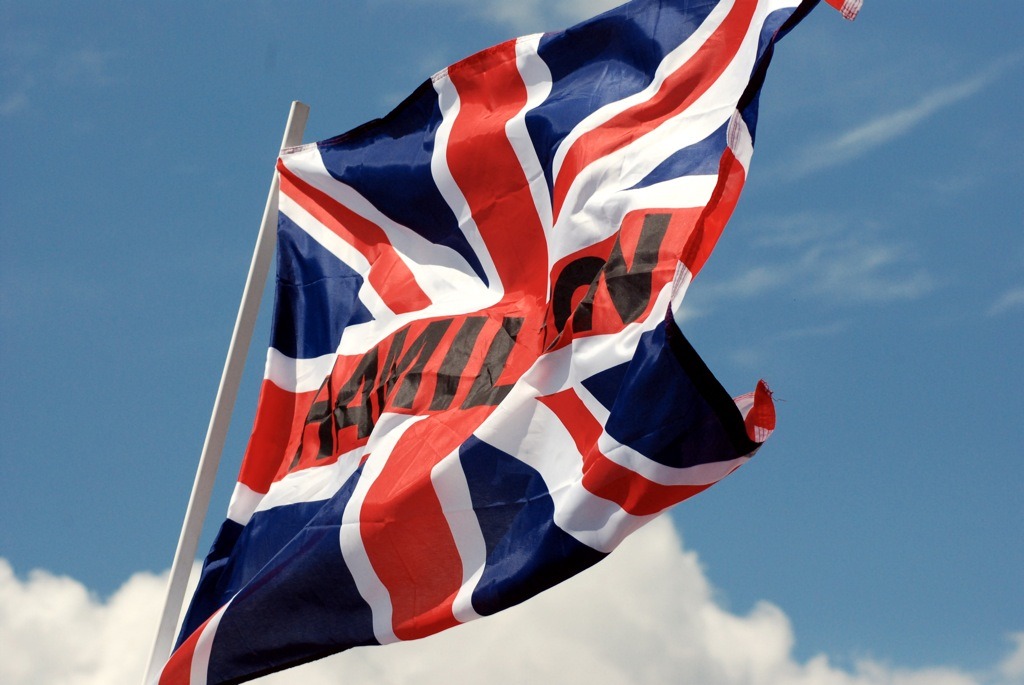 The title fight truly heated up this week as the battle between Lewis Hamilton and Max Verstappen resulted in almost inevitable contact. The duo collided on lap one, an incident where both drivers believed that they were in the right, sending Verstappen into the barriers and to hospital, while Hamilton picked up a ten-second time penalty. He recovered and claimed the win a few laps from the end, but faced accusations of “dirty driving” from his rivals.

There was already tension between the two after Hamilton’s qualifying pole was undone by Verstappen’s easy victory in the sprint race. The two were essentially neck and neck as the race began, and as they headed into the Copse corner, Hamilton looked to go up the inside – the two made contact, launching Verstappen from the track and ending his race. A war of words broke out between the two teams after the race was halted, with both Mercedes and Red Bull claiming the conditions favoured their drivers and that the other man was in the wrong. The time penalty was seen by many as very little for what could have been a major incident.

Charles Leclerc inherited the lead during the restart, and he held onto it impressively, keeping a second-placed Hamilton at bay despite suffering some minor engine issues on lap 14. The Mercedes driver was not able to challenge – he came in for a pit stop on lap 27, both to serve his penalty and change tyres, and emerged behind Lando Norris and Valterri Bottas. He passed them both, Norris on lap 31 and Bottas on lap 40, and he had 12 laps to close an eight-second gap on Leclerc. With fresher tyres and more pace, Hamilton passed the Ferrari driver with a similar manoeuvre inside of Copse on lap 50 – two laps later, he’d won his eighth British GP at Silverstone, 4.5 seconds ahead of his nearest competitor.

Leclerc came second, an impressive drive that should really have given him the win, and Bottas rounded out the podium. The McLarens made up the rest of the top five, with Norris and then Daniel Ricciardo in fifth. Fernando Alonso really came into form, showing the tenacity and the talent that won him two world championships to finish in a solid seventh – he dominated the sprint race, passing six cars on the first lap, and he showed his skills here. Red Bull’s other driver, Sergio Perez, started from the pit lane after a spin in the sprint race, and drove solidly to finish 13th, while a spin by Sebastian Vettel on lap four meant he struggled to recover and came in 19th. Really, though, the race was uneventful, with the opening and closing laps providing the only real entertainment.

After the race, Hamilton said: “It’s overwhelming. It was such a physically difficult race, great weather. We have got the best. best crowd! A home crowd is the best! Thank you guys so much. Honestly, nowhere we go has crowds like this. They ain’t got what we got!

“I wish everyone to get home safe but this is a dream today to do this in front of you all. I couldn’t have done it without the great work from Valtteri and the whole team. It is tough but I have been giving it my all this week. Just trying to discover performance in this car with the guys. I’m just proud of everyone, even though we’ve had a deficit.”

I try and stay measured in my approach, particularly with Max, he’s very aggressive

When asked about the incident with Verstappen, he said: “I just try and stay measured in my approach – particularly with Max, he’s very aggressive. And then today, I was fully alongside him and he didn’t give me the space, so… But regardless of whether I agree with the penalty, I take it on the chin and I just kept working. I wasn’t going to let anything get in the way.”

Verstappen responded in a tweet, stating that Hamilton had been ‘unsportsmanlike and disrespectful’ for celebrating as he did, despite having caused the incident that left the Dutchman lay in hospital

Leclerc said: “It’s difficult to enjoy 100% of course but it’s been incredible. I gave all of me but it just wasn’t enough in the last two laps. We definitely did not expect it. We expected to be competitive after qualifying but not as competitive as now, we were fighting for the win which was. incredible. Overall it’s much longer than what we are used to.

“The team is working incredibly well and I’m very proud of them. It’s great to have these kind of races as it shows that we are doing something right. We are working in the right direction and we need to keep going like this. It won’t be a smooth ride until we’re back at the top.”

Bottas said: “The weakness today was the start. I was wheel spinning a bit – just like Lewis yesterday. That made it a bit more difficult. Obviously we had to react to the stop with Lando at the beginning, we stopped a bit too early to be competitive at the end, but we got Lando and also we helped Lewis to win. Really strong weekend for the team. And we’ll go again in two weeks’ time.”

This race will be remembered for one thing, and it’s the smash between the two rivals. Red Bull team principal Christian Horner is considering pushing the matter further, and it will certainly hang a shadow over the next few races – don’t expect the controversy to die down any time soon. I’m already seeing a lot of arguments claiming that it was Hamilton’s fault, and Verstappen’s, and that it was simply a racing incident – that the punishment was too soft and too harsh. My opinion was that it was a racing incident, and I think both drivers were a bit to blame, but that’s what we have stewards for.

In two weeks’ time, we’ll return for the Hungarian Grand Prix. It’s one of Hamilton’s favourite tracks and he is the defending winner, but after today, expect Verstappen in the dominant car to come back with a vengeance. 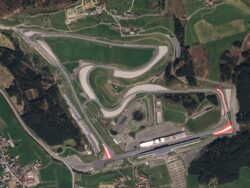