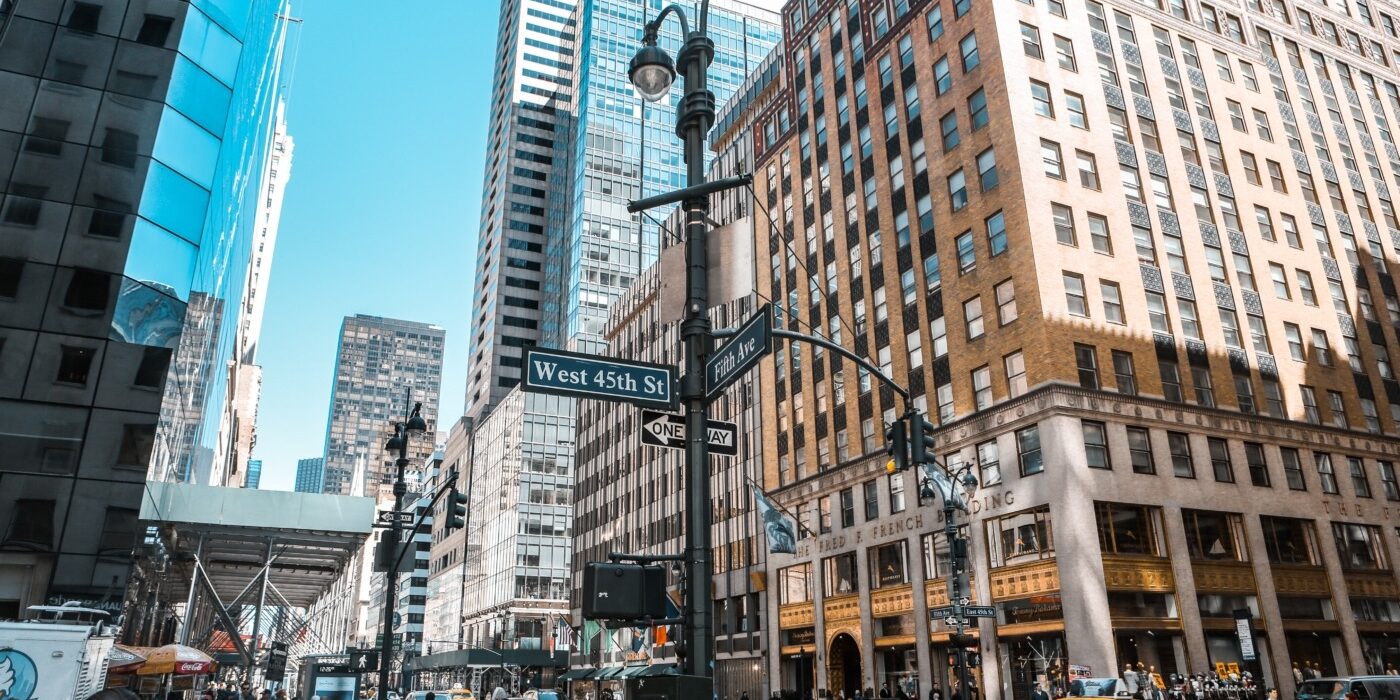 Photo by Emily Xie on Unsplash

I have never set foot outside of Europe. Naturally, then, when thinking of my dream bucket list holiday location, it would be outside my continent. After that, though, where? Perhaps the Southern Alps and Hobbiton of New Zealand, or a trip down the spine of Japan? Or potentially an adventurous trip in Brazil from the Amazon to Rio de Janeiro? They all sound amazing, and probably somewhere on my list, but the location I’d likely choose is the USA.

There is no country on Earth that outsiders get more of a glimpse of, surely, than that of the US. Its soft power and unbeaten cultural reach mean nearly everyone on Earth has had a window into American life at one point, even if they have never been. Maybe by design, this does create a curiosity and a hunger to see the country closer.

In designing this trip, I must limit myself. The US is, of course, an enormous nation. The 50 states compromise a landmass of continental size. As much as I’d like to see their national parks, shining cities and both coasts, that is not all possible. I would, though, want to see its national hub and focus. Therefore, I would choose to go to the East Coast, and more specifically, New York City and Washington D.C.

Most likely, I would start the trip by flying into New York via an airport actually in the state of New York! Once in the world-famous city, I would try to get its flavour. I’d try to learn more about its history, from its days of existence under British rule, to welcoming millions of immigrants to the new world before World War One, the Great Depression and the modern era. Additionally, of course, it is the setting of endless entertainment, from being the location of countless movies to the home of a plethora of shows on Broadway. I would watch a show such as Hamilton, or watch a live recording of one of the TV shows that reaches so many across the world, for example, a late-night talk show.

Though they may not be buildings, the city’s cuisine is a landmark of sorts

Of course, it would be remiss not to mention New York’s litany of landmarks. An absolute must-see would be the symbol and image of New York and maybe the US itself, staring out into the harbour, the Statue of Liberty. Very close to Liberty Island, the location of the statue, is the former immigration processing centre, Ellis Island, where over 12m Americans were, mostly, welcomed to a new life. Further landmarks I would be sure to visit include Central Park, the renowned Empire State Building and, being a Politics student, I wouldn’t have a choice but to see Trump Tower (despite not being a fan). Though they may not be buildings, the city’s cuisine is a landmark of sorts. Certainly, I would be sure to have some New York-style bagels and pizza while visiting.

Away from New York City, to end the trip, I would travel down South-West to the equally photographed and iconic Washington D.C. Being a student, I can’t see any eventuality taking this trip and not choosing the cheapest travel options, so I’d take the Amtrak train down. Which, considering the current President has an affinity with US train travel, may be an apt way to arrive.

My focus here would be on the National Mall: the park that connects and includes nearly all of the landmarks of American politics. At the far eastern point of the park stands the pantheon of democracy, the Capitol Building, home to Congress. Due to the 6 January attack and Covid-19, it is closed to visitors, though hopefully one day it will be open again. Moving westward, stand a handful of museums including the Smithsonian complex.

Right in the centre of the park is situated, once the tallest building in the world, the Washington Monument- built to commemorate the first US President. Just a few hundred metres north of the site is the White House. Being a politics-junkie, and an enormous fan of the TV show The West Wing, it would be amazing to be able to go on one of the tours operated there and potentially see the most famous room in the world, the Oval Office. To the far West of the park, staring out at the reflecting pools and Congress, is the Lincoln Memorial. The Greek pantheon-inspired temple to the man who saved the union and democracy would be quite the sight.

One day in the future I do dearly hope to be able to take on this trip. To see the US’ core, its cultural heartbeat and its most landmark attractions would be simply amazing. I need to get planning.