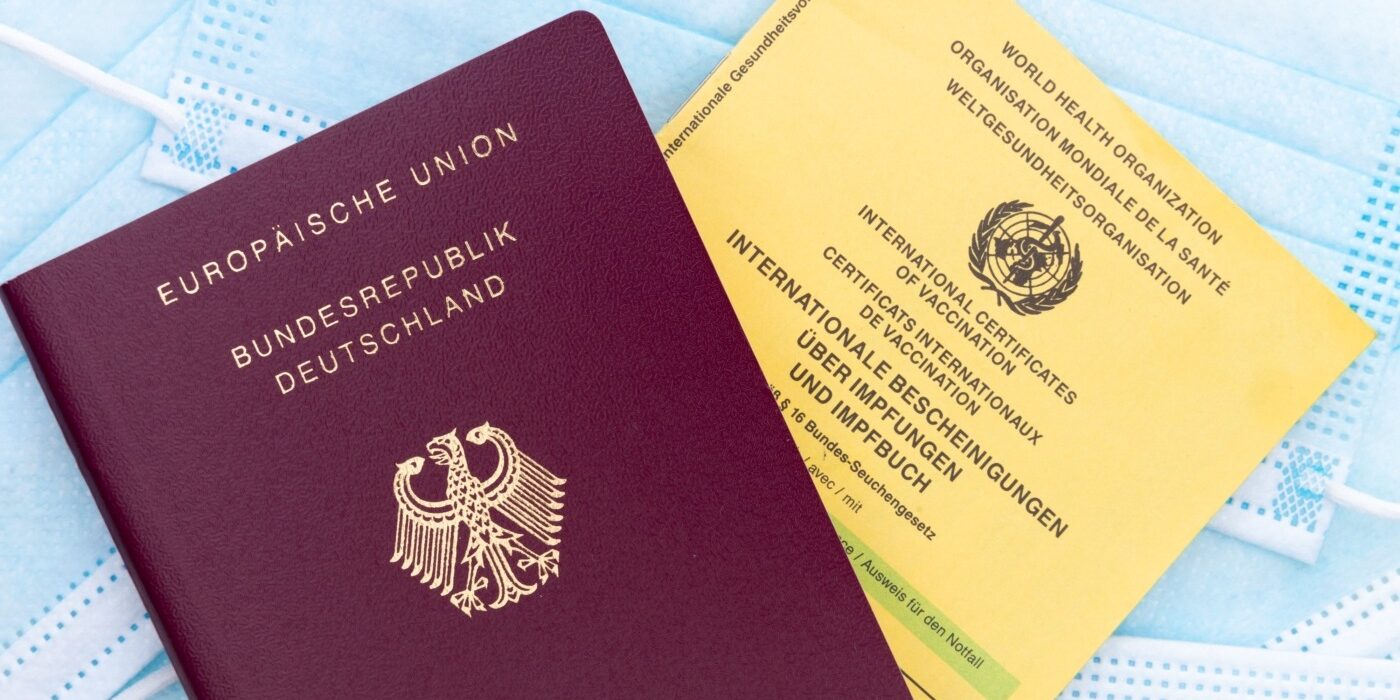 Photo by Markus Winkler on Unsplash

The results of the latest review into the UK’s traffic light system of travel restrictions have been announced, and this last update has seen the most movement yet. The latest announcement preceded the lifting of many restrictions in England and Scotland, and it was to be hoped that the travel update would perhaps show a similar level of optimism for the future – however, as is the norm, the announcement has been met with much criticism for being confusing and still too restrictive.

From 4:00 on Monday 19 July, Ibiza, Majorca, Menorca and Formentera are all being downgraded to the amber travel list for England. The Balearic Islands were placed onto the green watchlist 15 days ago, meaning they faced the risk of being moved, and that has now come to pass – it is understood that a big rise in cases, linked to end-of-term parties, is to blame for the decision. Both Bulgaria and Hong Kong are to be added to the green list, while Croatia and Taiwan will be put onto the green watchlist – arrivals from all of these countries will need a pre-departure test and one on or before day two of their arrival back into the UK, but they do not need to quarantine on return unless they receive a positive result.

Almost 150 overseas nations are on the amber list, including France, Spain and Greece

The Balearic Islands will be joined on the amber list by the British Virgin Islands, which were also on the green watchlist previously. Almost 150 overseas nations are on the amber list, including France, Spain and Greece. There have been few changes to the amber countries, but there have been shifts to the quarantine requirements. Previously, anybody arriving in the UK from an amber country had to quarantine for ten days, although they could take a ‘test to release’ on day five.

However, under new rules, travellers arriving in England and Scotland from these destinations will not have to quarantine if they have had both doses of the Covid vaccine, or if they are under 18 (although they will still be required to take a test three days before returning, and on or before the second day of their return). These rules currently only apply to UK residents. In a later announcement, it was stated that these rules would not apply to France, due to concerns about “persistent” cases of the Beta variant – fully-jabbed travellers from these countries will still have to quarantine.

Cuba, Indonesia, Myanmar and Sierra Leone will all be moved to the red list. Arrivals from red list countries must undertake a ten-day stay in a managed quarantine hotel, pre-departure testing and mandatory testing on or before day two and day eight. Only British or Irish nationals, or those with UK residence rights, can enter the UK from countries on the red list.

The industry body Airlines UK said that the government’s travel advice pages, advising against “all but essential travel”, was causing huge confusion for carriers and affecting operators’ and passengers’ insurance

There has been a negative reaction to the list changes. The industry body Airlines UK said that the government’s travel advice pages, advising against “all but essential travel”, was causing huge confusion for carriers and affecting operators’ and passengers’ insurance. The travel advice issued by the Foreign, Commonwealth & Development Office (FCDO) is independent from the government’s traffic light system. Tim Alderslade, chief executive of Airlines UK, said the “refusal” to align FCDO advice with international travel policies was causing huge problems: “Carriers… have no idea if they are able to operate, despite the fact that in this case both Bulgaria and Croatia are now on the green list and the change comes into effect in four days. We still have little idea if the advice will change or not, which just isn’t tenable when you’re trying to provide clarity and transparency to passengers.”

The next announcement should be made on or around Thursday 5 August, with any changes coming into effect the following week. The Department for Transport has said: “These regular review points will allow the Government to balance helping the public to understand Covid requirements when travelling to England while allowing us to constantly evaluate the risk for different countries.” In addition to the traffic light review, there will be a “checkpoint” on 31 July to assess the new rules about amber list destinations – which from 4am on Monday 19 July will enable fully vaccinated travellers to return to the UK without quarantine (although testing requirements, three days before return and two days after return) remain in place.