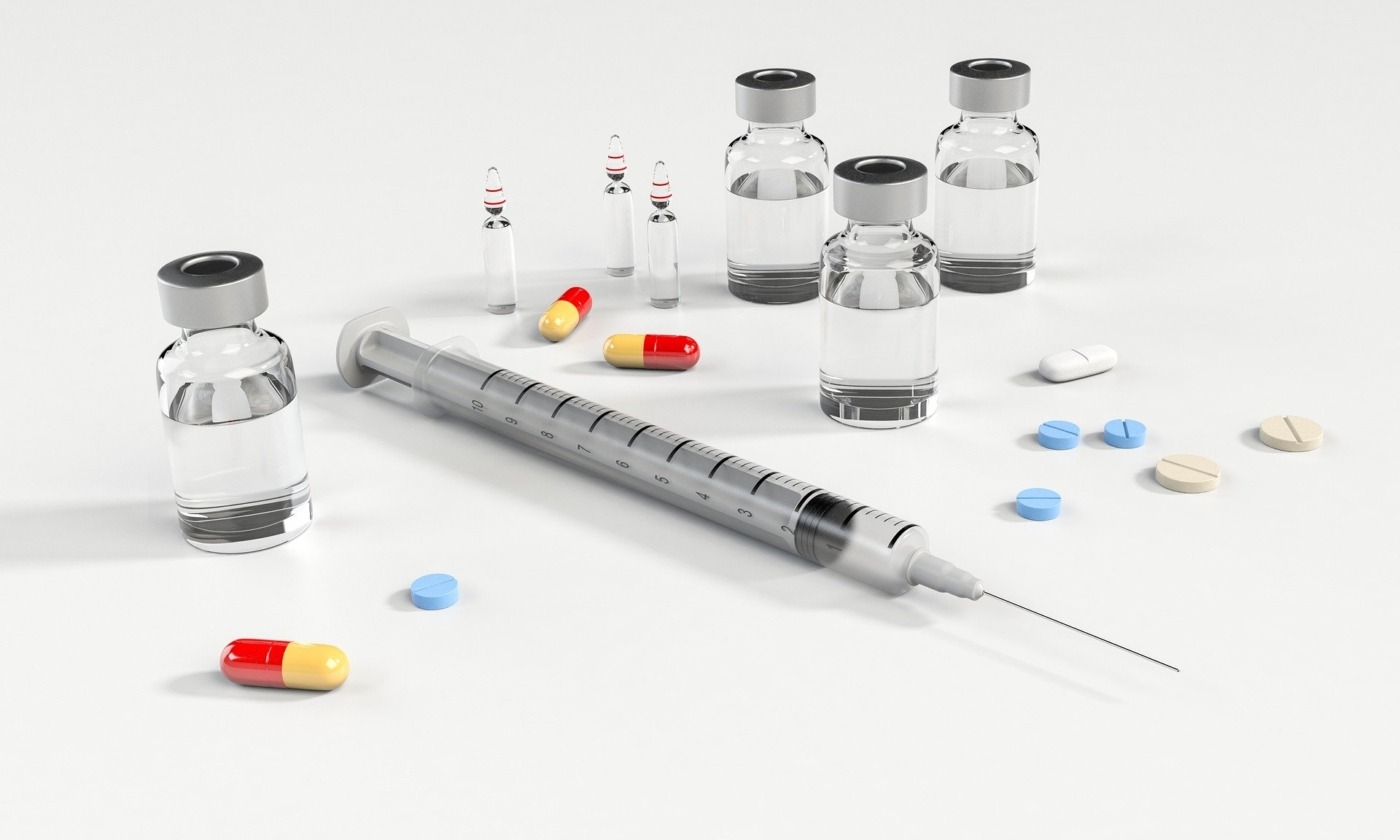 One of the miracles of the Covid pandemic is the incredible speed with which researchers managed to develop a vaccine. And, with the success of this vaccine programme, an obvious question emerges – why haven’t we been able to develop vaccines for other major medical conditions at a similar pace? It is now 40 years since the first reports of HIV made the headlines, and it was suggested as early as 1984 that there could be a vaccine imminent. Approximately 34.7 million deaths later, and there’s still no real sign of this vaccine, despite many advances in treatment. Is the vaccine still a pipedream, or could it truly be in the pipeline?

Although there have been some suggestions that HIV got its start in Congo in the 1920s, it first became a worldwide story in 1981 – five gay men in Los Angeles had fallen ill with a pneumonia caused by the fungus Pneumocystis carinii. Two of the men had already died. Scientists would soon discover that a disease called AIDS was devastating their immune system, and in 1983, they isolated the HIV virus that caused this for the first time. Since then, we’ve been looking for ways to tackle it. There have been significant advances in antiviral treatments, which prevent infected people from dying and transmitting the virus to others, but no vaccine preventing the virus to ward off HIV before it ever takes root.

One of the key issues for scientists is the ‘shape’ of the virus, for want of a better word, and how it differs from Covid – the structure of Covid lent itself to a vaccine. Covid vaccines work by eliciting antibodies that bind to the virus’ spike protein and stop it from infecting human cells. HIV also has spike-shaped proteins on its surface, which are the target of HIV vaccine development. There aren’t many variants of Covid-19 circulating worldwide, but HIV has hundreds of thousands of variants inside each infected person. The HIV virus is complex and has an incredible ability to mutate and evolve, and trying to contend with a virus with such genetic variability is difficult.

As Morgane Rolland, a virologist with the Military HIV Research Program at the Walter Reed Army Institute of Research, notes: “It’s a completely different world for HIV. The virus makes new copies of its genetic blueprint at a dizzyingly fast rate, generating tens of thousands of new copies every day in a single person. Each of those new copies carries on average at least one unique mutation. Over the course of years, a single person can carry myriad variants in their body, though only a select few variants can be transmitted to others.” The virus can also try to hide from the immune system – one tactic it employs is covering parts of its surface in a dense layer of sugar molecules, which become the main targets of antibodies instead.

Usually, unlike most viruses, the HIV infection is lifelong. Once the immune system fights off viruses, they generally disappear from the body, but HIV can insert its genetic blueprint in host DNA. It hides in immune cells called T-cells, which normally fight infections – this makes the virus invisible to the immune system, and once the virus is there, neither the immune system nor drugs can eradicate it. As Barton Hayes, immunologist at Duke University School of Medicine’s Human Vaccine Institute, says: “You’ve got to have protective immunity there the day, the moment of transmission. If [the immune system] doesn’t get rid of the virus within 24 hours, the virus has won.”

Usually, unlike most viruses, the HIV infection is lifelong

There have been trials of potential vaccines, but the successes have been limited. A clinical trial reached phase three in 2009 in Thailand, where a vaccine showed 31.2% efficacy, but attempts to replicate it in South Africa did not work. Johnson & Johnson’s vaccine candidate, which uses similar technology to its Covid-19 vaccine, is currently being trialled in sub-Saharan Africa and in around 4,000 men across the US, South America and Europe – results are expected in 2022. There are also talks in the US to use Covid infrastructure, itself developed initially to fight HIV, to amp up the fight once the Covid vaccine program is through – Dr Anthony Fauci is hopeful that an mRNA vaccine candidate for Covid, which generates ‘broadly neutralising antibodies’ that bind to common areas of a virus, could be used against HIV. There is already talk that these treatments could even be a cure for the disease, with talk of more than 50% efficacy.

It’s hard to say when a vaccine may emerge, but those involved in the fight are speaking with a renewed optimism that the day may be soon. We’re learning a lot of new lessons about dealing with viruses, and they could help scientists build on existing research to hopefully finally produce a vaccine against HIV.