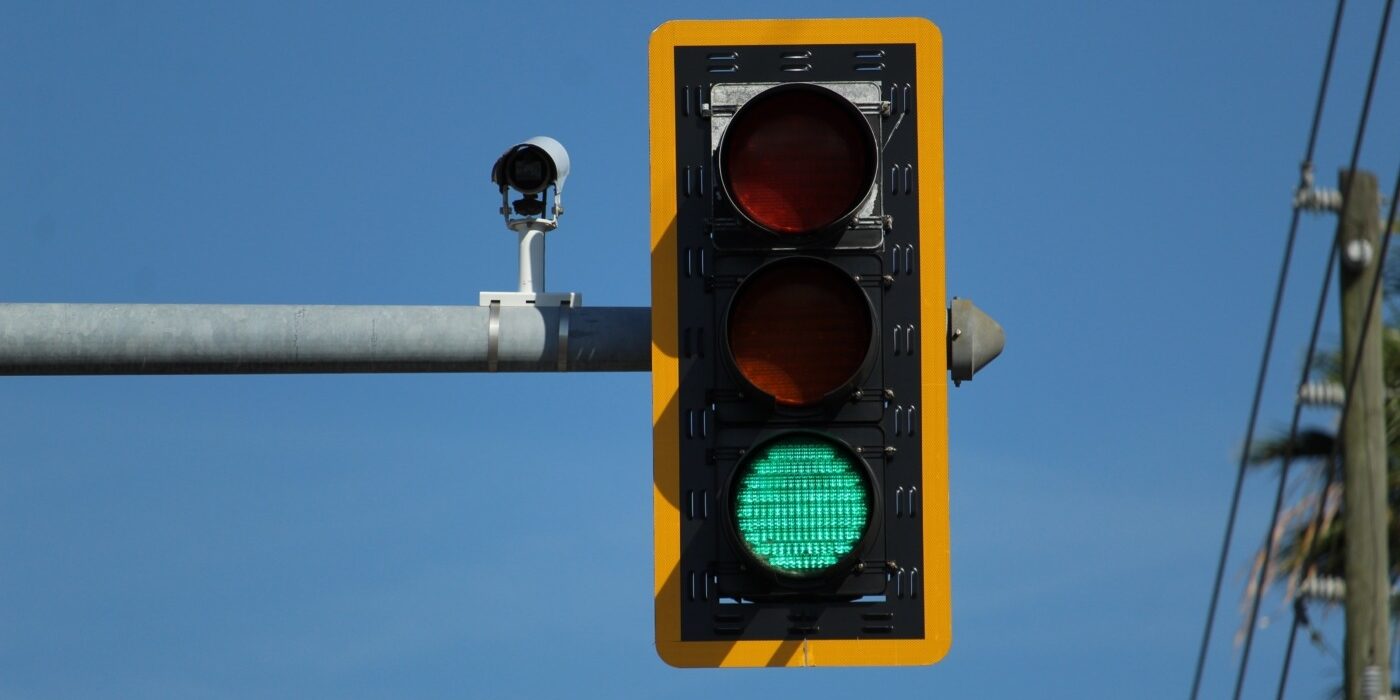 Photo by Eliobed Suarez on Unsplash

International travel took its first tentative steps back to normality in the UK with the publication of England’s travel green list. Transport Secretary Grant Shapps has revealed 10 countries, including Portugal and Australia, from which travellers will not need to quarantine on their return. The list has been a contentious one, however, and there’s some confusion as to the exact rules that travellers need to follow, so I’m here to dig into the intricacies of the announcement and look at some of the reaction.

The government has compiled green, amber and red lists grading countries depending on factors including their vaccination rate

Foreign trips were almost completely banned last year, save the exception of some ‘air corridor’ systems which would allow people to skip quarantine if they were coming from relatively safe countries. This traffic light system is designed to replace that – the government has compiled green, amber and red lists grading countries depending on factors including their vaccination rate. They will compile a green watchlist, which is designed to give people an early warning that a country is at risk of being moved off the green list, hopefully avoiding last-minute scrambles for the airport.

At the moment, the countries on the green list are as follows: Australia, Brunei, Faroe Islands, Falkland Islands, Gibraltar, Iceland, Israel, New Zealand and Singapore. It also includes the territories of South Georgia and the South Sandwich Islands, and Saint Helena, Ascension and Tristan da Cunha. Travellers coming from green countries will need a negative pre-departure Covid test, and they will not have to isolate at all on their return. They will have to take a PCR test on day two after their arrival.

These rules came into force from 12:01 on 17 May. This list will be formally reviewed every three weeks, and there is a chance of countries being bumped up or down the traffic light system. Shapps said: “As summer progresses, we hope more traditional tourist destinations will be unlocked, but we have to turn the key slowly.” Travellers have been warned to expect longer queues at airports and advised to make sure they can get a refund if the traffic-light status of a country changes.

Of course, even though some of these countries are on the green list it doesn’t mean you actually go to them

Of course, even though some of these countries are on the green list it doesn’t mean you actually go to them. Australia, New Zealand and Singapore are all closed to foreign visitors, so their inclusion on the green list doesn’t amount to much for UK travellers. The limited nature of the list has prompted an uneasy response from figures in the industry. Andrew Flintham, managing director TUI, said: “While we were expecting to see just a handful of destinations on the green list, this is an overly cautious start.” Easyjet chief executive Johan Lundgren said: “The decision to put so few European countries into the green tier is simply not justified by the data or the science, and is inconsistent with the approach to reopen the domestic economy.” A government source notes: “It’s so hard to get into some of these places, it’s hardly like we’re encouraging people to go to them.”

The rules are a tentative step back to normality, and all eyes will be on how and whether the system works and whether travel can resume.