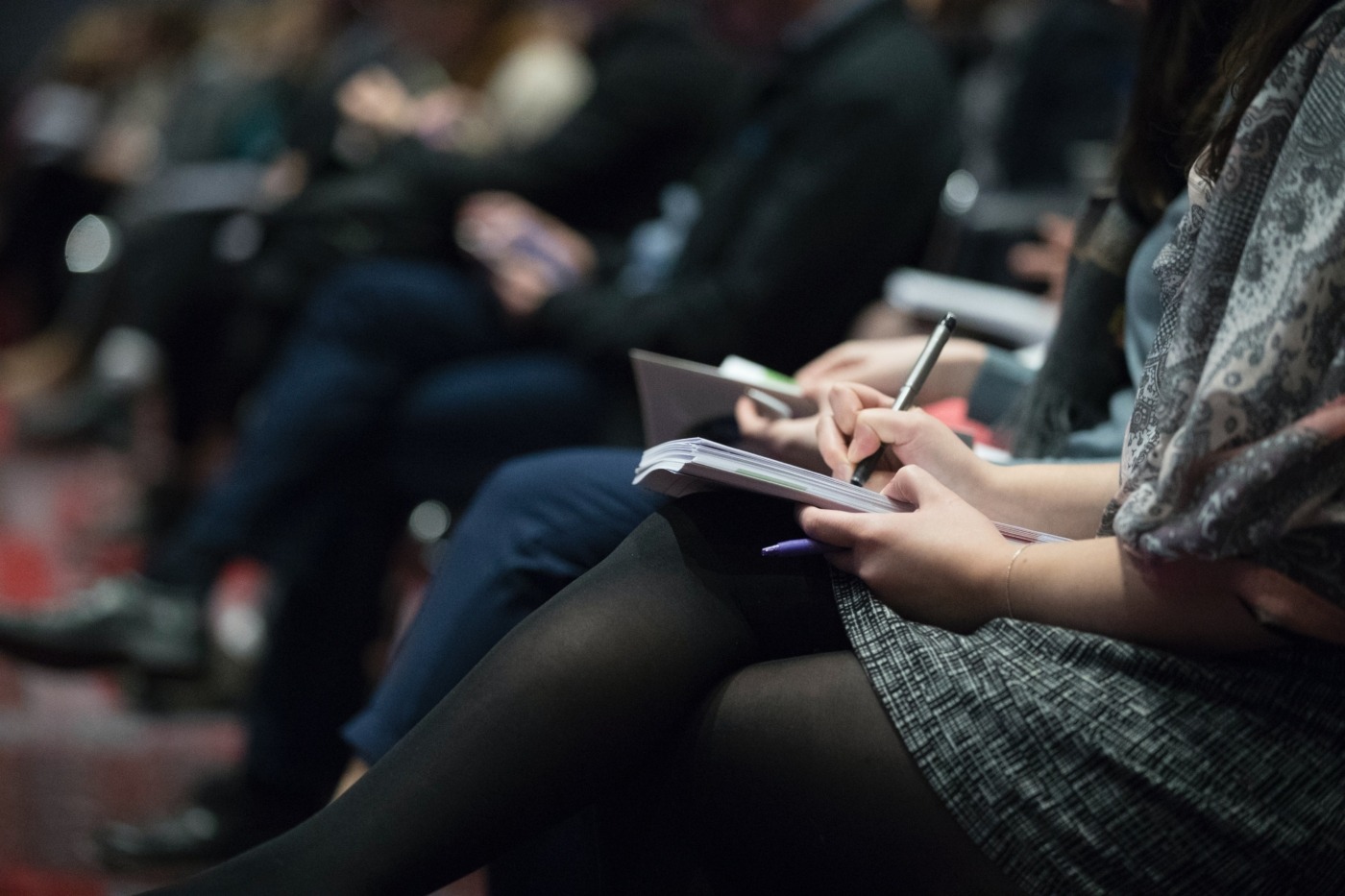 On Sunday 13 June, leaders of the G7 nations pledged action on the climate moving forward. The actions of many of these nations are linked to the climate crisis, and they’re looking to the future and making progress on green issues. As PM Boris Johnson said: “We were clear this weekend that action needs to start with us.” The summit took place against the backdrop of environmental campaigners protesting in Cornwall, and there’s a sense among all present – politicians and campaigners – that action needs to happen. But what exactly have the G7 nations agreed – and is it enough for serious change?

The leaders of the seven nations have all broached green issues within their own borders, but this meeting hoped to foster more global commitments. The group renewed a pledge to raise $100 billion a year to help poorer countries cut their emissions – a pledge first made in 2009 with the view to realizing climate finance by 2020.  Although, this was side-tracked by Covid-19 – and to help developing countries move away from coal and other fossil fuels. A ‘Build Back Better World’ project, aimed at competing with China and its Belt and Road infrastructure initiative, could help smaller nations develop with green technology, offering railways and solar farms among other things.

There was a collective target to halve emissions from 2010 levels by 2030, and to ensure that they would reach net zero by 2050, with a view to limiting the rise in global temperature to 1.5°C. The nations will mandate the use of clean coal for power “as soon as possible”, ending most government support for the fossil fuel sector overseas (with funding of up to £2 billion to stop using the fuel), and phase out petrol and diesel cars.

One key agreement is the shared G7 Nature Compact, which will see the nations work together to tackle the interlinked issues of biodiversity loss and climate change. It would shift incentives to address unsustainable and illegal activities negatively impacting nature (such as supporting sustainable supply chains in fighting deforestation) and work to increase investment in nature from all sources. It will support and drive the protection, conservation and restoration of ecosystems, and hold the nations to account for taking domestic and global action for nature.

In the UK, the Prime Minister launched the Blue Planet Fund, a £500 million investment which will support countries in tackling unsustainable fishing, reducing marine pollution and protecting coastal ecosystems like mangroves and coral reefs. The Environment Secretary George Eustice said: “For the first time, the G7 has committed to halting and reversing the loss of biodiversity in the next decade. This is a major step forward on the path to CBD COP15 and COP26 and is a sign of the dedication to accelerate action within the G7 – and beyond – to tackle the interdependent crises of climate change and biodiversity loss. We have seen major progress this weekend and we welcome the collaboration between global leaders to raise our ambition and remain accountable in this critical decade.”

After the summit, the Prime Minister said that the G7 wanted to “drive a global Green Industrial Revolution to transform the way we live”, but there has been criticism of whether the nations are really going far enough in what they’ve pledged. Despite making some impressive collective goals, no individual nation increased its commitment to reduce greenhouse gas emissions. Although the USA and the UK are pushing green policies and increasing their funding contributions to poorer nations, other members of the group are lagging behind. Japan and Canada in particular have far less impressive green commitments than their G7 counterparts.

It’s always a positive thing to see nations thinking about the climate, and these pledges will likely be a stepping stone to COP26, where they’ll be discussed in greater detail – at the moment, this is a good step, but a limited one

Many green groups have criticised the limited scope of the pledges. Teresa Anderson, from Action Aid, said: “The G7’s reaffirmation of the previous $100 billion a year target doesn’t come close to addressing the urgency and scale of the crisis. Rich countries have so far failed to deliver on climate finance pledges. The majority of what has been provided so far has been in the form of loans, which are pushing vulnerable countries further into debt and poverty. The G7 must announce real finance through grants and stop turning a blind eye while the world’s poorest and most marginalised are hit hardest.”

These commitments are important, don’t get me wrong, but the lack of any firm deadlines means these commitments aren’t as valuable as they could be. To quote Laurence Tubiana, the former French climate negotiator and a key actor in the triumphant Paris climate conference in 2015: “In the face of a perfect storm of planetary crisis – the world’s richest democracies have responded with a plan to make a plan.” It’s always a positive thing to see nations thinking about the climate, and these pledges will likely be a stepping stone to COP26, where they’ll be discussed in greater detail – at the moment, this is a good step, but a limited one.