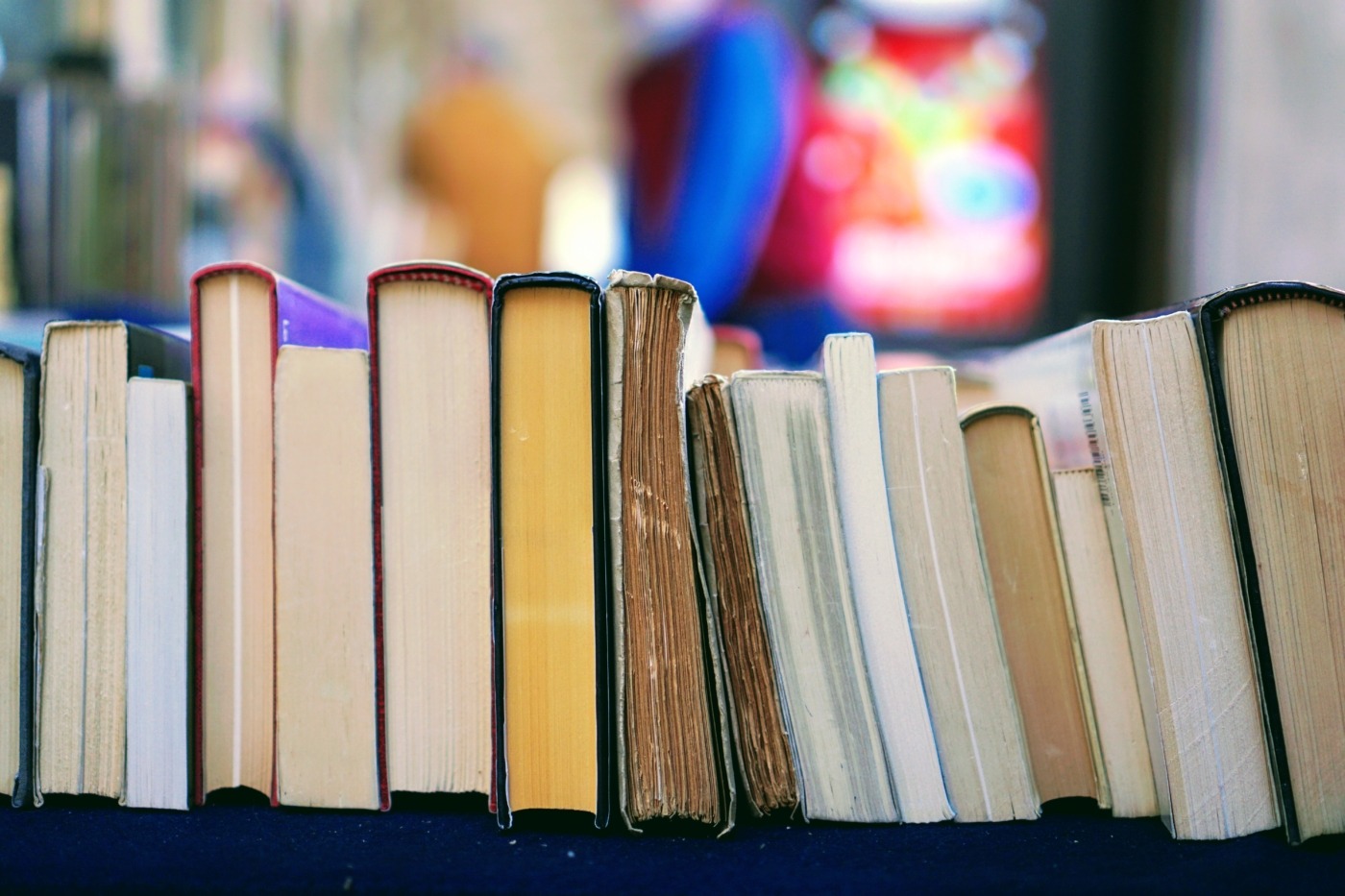 We should write outside of our identities – sometimes

I am a writer. I am also a straight, cisgender white woman. I’ve never had to yearn to see myself represented in the books I read in the way that people of marginalised identities have. I will likely never understand what that feeling of yearning and the sense of invisibility that comes with it is like.

That said, I am a passionate ally. I know that a problem exists, and I believe improving the representation of LGBTQ+ characters in literature should not just be the onus of the LGBTQ+ community. Every writer can – and should, wherever they can – contribute to promoting the community’s visibility. Indeed, with LGBTQ+ people constantly underrepresented in many fields, including publishing, delegating the issue as exclusively theirs to solve becomes burdening, and consequently slows progress. Increasing the representation in the field at large will certainly, and unfortunately, take far longer than it would to increase visibility of characters if straight, cis writers carried some of the weight.

With LGBTQ+ people constantly underrepresented in many fields, including publishing, delegating the issue as exclusively theirs to solve becomes burdening

By including LGBTQ+ characters in their fiction, straight writers will have to write outside of their identities. This should not be frowned upon or feared. Even without sexual orientation or gender identity in the picture, writers constantly write outside of our experiences every time we write about something that has never happened to us. The joy of creativity comes with the limitless freedom we have – how dull would it be to be relegated to writing various iterations of memoir because you can only write about things you have experienced? Besides, when done correctly, writing outside of your experience and identity can be an act of enormous empathy, and reading can be as well – I’ve certainly found myself reaching for fiction books centered around characters with totally different life experiences, often coloured by their identity to me, to better understand their lives.

It is problematic, and even slightly depressing, to assume that straight writers writing LGBTQ+ characters will always get it wrong. A year or so ago, I read Nisi Shawl and Cynthia Ward’s fantastic writing manual, Writing The Other, which addresses this very anxiety that writers come across, and suggests ways to remedy it. With the right research, an awareness of stereotypes, and time spent learning from media that both gets it right and wrong, writing characters with a different sexuality or gender identity from your own doesn’t have to end in failure. Indeed, dispelling this idea is crucial to encourage straight writers to look outside of themselves when creating the cast for their fiction – if nobody feels able to do the work, the LGBTQ+ representation we have may carry on lacking.

The joy of creativity comes with the limitless freedom we have – how dull would it be to be relegated to writing various iterations of memoir because you can only write about things you have experienced?

However, it is important for straight writers to be conscious of the space that they take up and consider whether they should be taking that space up when it may be better to give that space to an LGBTQ+ writer instead. Certain LGBTQ+ stories should be left for them to tell, because their lived experience is necessary for true authenticity. I recently read the wonderful Detransition, Baby by Torrey Peters, a novel telling the story of a trans woman starting a family with an ex who detransitioned, and his girlfriend. Peters herself is a trans woman, and since the story concentrates on the trans experience in such detail, it would have been impossible for a cisgender writer to have written that story to the same standard. There are elements and details of that story that could not be replicated with desk research.

What space, then, should straight writers avoid taking up? I personally would avoid writing a story where a particular sexuality or gender identity is at the forefront of the plot in a similar way it is in Detransition, Baby – I could not do it justice in the same way a writer with that lived experience could. I’m also uncertain as to whether I would write a story with one primary central character who isn’t attracted to the same gender as I am, particularly if their identity has a large bearing on the plot. If a character’s identity is visible (which it should be), yet not a major part of the plot, you are likely in the clear. If in any doubt, listen to the community you are trying to represent. Nobody has a clearer idea of how they want to be represented than themselves. 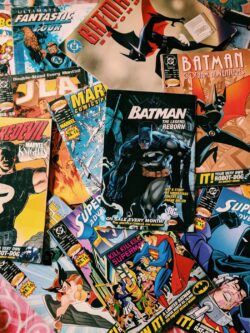 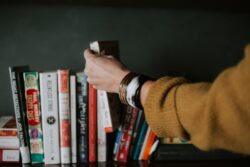 Lit in Colour reveals the obvious: GCSE English Literature is not inclusive