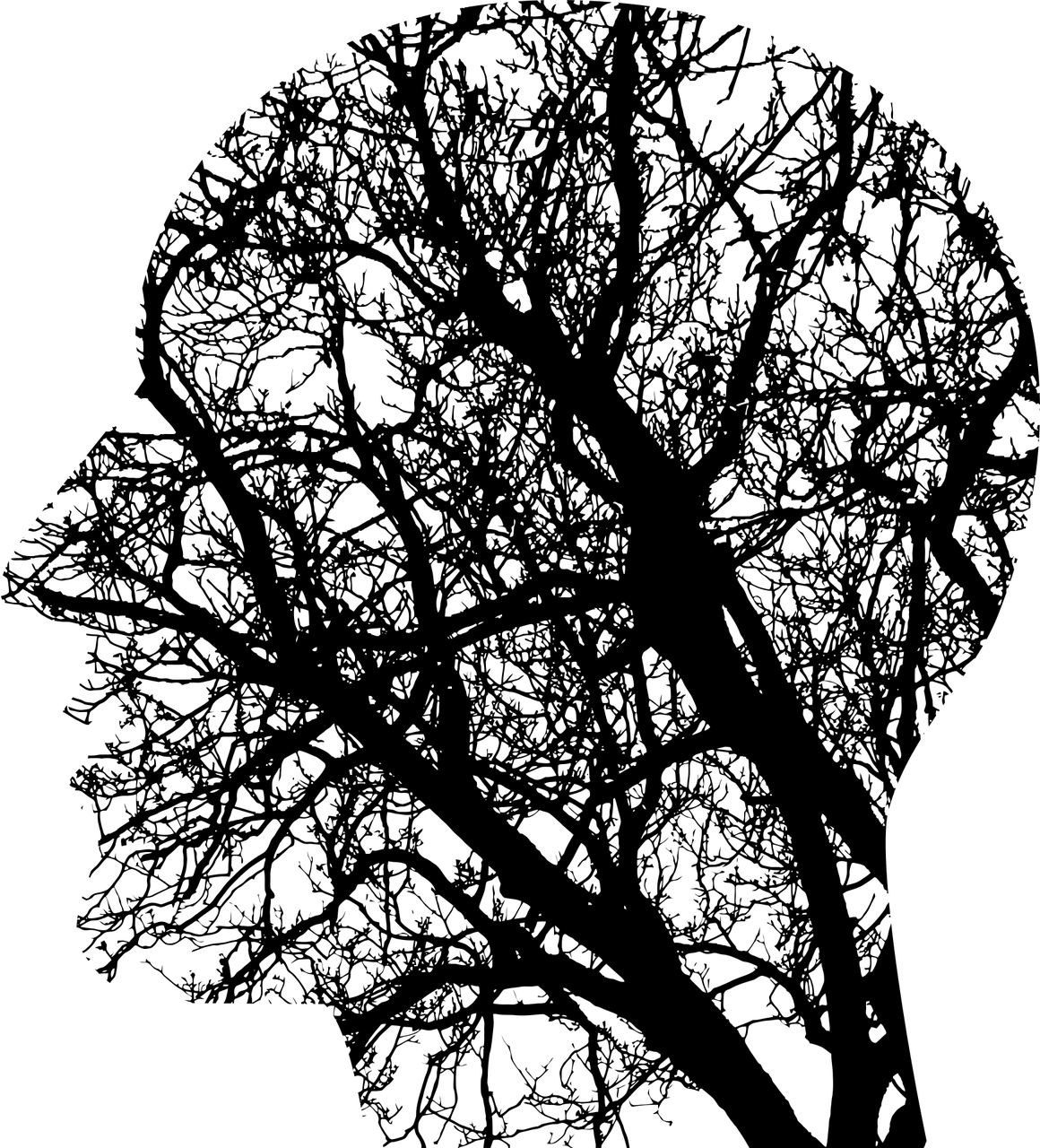 A team of researchers in the UK and Germany have claimed they managed to plant false memories in volunteers and later reverse them. Plenty of unsettling questions for politics, psychology, and the justice system arise immediately.

Interviews were used to convince subjects that they experienced childhood events that didn’t happen, ranging from getting lost to car accidents. The researchers questioned the volunteers’ parents for real and false ones which were still plausible. The interviewers didn’t know they were planting false memories and told the interviewees that their parents had provided details of their childhood, proceeding to introduce the two fake and two real memories.

They say, “human memory is fallible and malleable. In forensic settings, in particular, this poses a challenge because people may falsely remember events with legal implications that never actually happened.”

It is all rather sinister, that you could turn up to a trial and your recollections have been manipulated. Think about politics, imagine being told something is true, that you have suffered in a certain way, that you experience X because of Y in scenario Z – and yet none of it is true, but you have trapped yourself in this personal narrative.

The way they conducted the research was through three memory interviews over a fortnight, where volunteers were given two real and two fake memories to remember. By the third interview, up to 56% had developed false memories related to these non-existent events that had been suggested to them. With mild suggestion, volunteers recalled parts of fake events 27% of the time but when aggressive this rose to 56%. Under mild suggestion, 20% recalled full or robust memories, for aggressive suggestion this was 45%.

They then had to reverse this dystopian manipulation using two methods of “source sensitisation” and “false memory sensitisation” which relied on reminding them of memory’s unreliability and malleability. The former involved prompting participants to remember that memories may not always be based on our lived experience, i.e. reality. The latter involved explaining that false memories may be created by repeatedly recalling memories like in the three interviews.

After staging both interventions the false memory rates fell to as low as 15% and upon following up a year later only 5%. But the jury is still out for whether these methods can reverse ingrained long-held false memories.

The researchers said: “One strong practical implication is that false memories can be substantially reduced by easy-to-implement techniques without causing collateral damage to true memories.”

There’s plenty of controversy over false memories, whether they are as easy to create as said and now over how easy it is to undo them, especially in long-term cases. It is also concerning because who decides what is a false memory outside a lab-like environment, in the real world? What is a false memory, how are they identified, how many layers? In politics and theory this would be a minefield, couldn’t you just label opposing ideologies the result of false memories? Maybe someone could come along and claim you have a false memory (Marxist claims of false consciousness come to mind) and in the end, somehow undo a real memory?

The wider implications are unsettling – could such methods be used to manipulate memories regardless of if they were fake or real and how much of this sort of thing is already done? What worries me the most are the large-scale implications of this memory manipulation – does it already happen? What impact does this have outside of this study, just where does it leave our understanding of the human mind, justice, society, and politics? On the level of this article, I at least remember writing it…or do I? 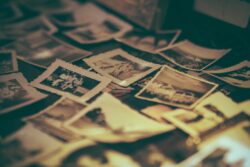 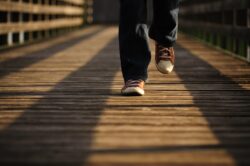 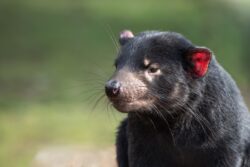