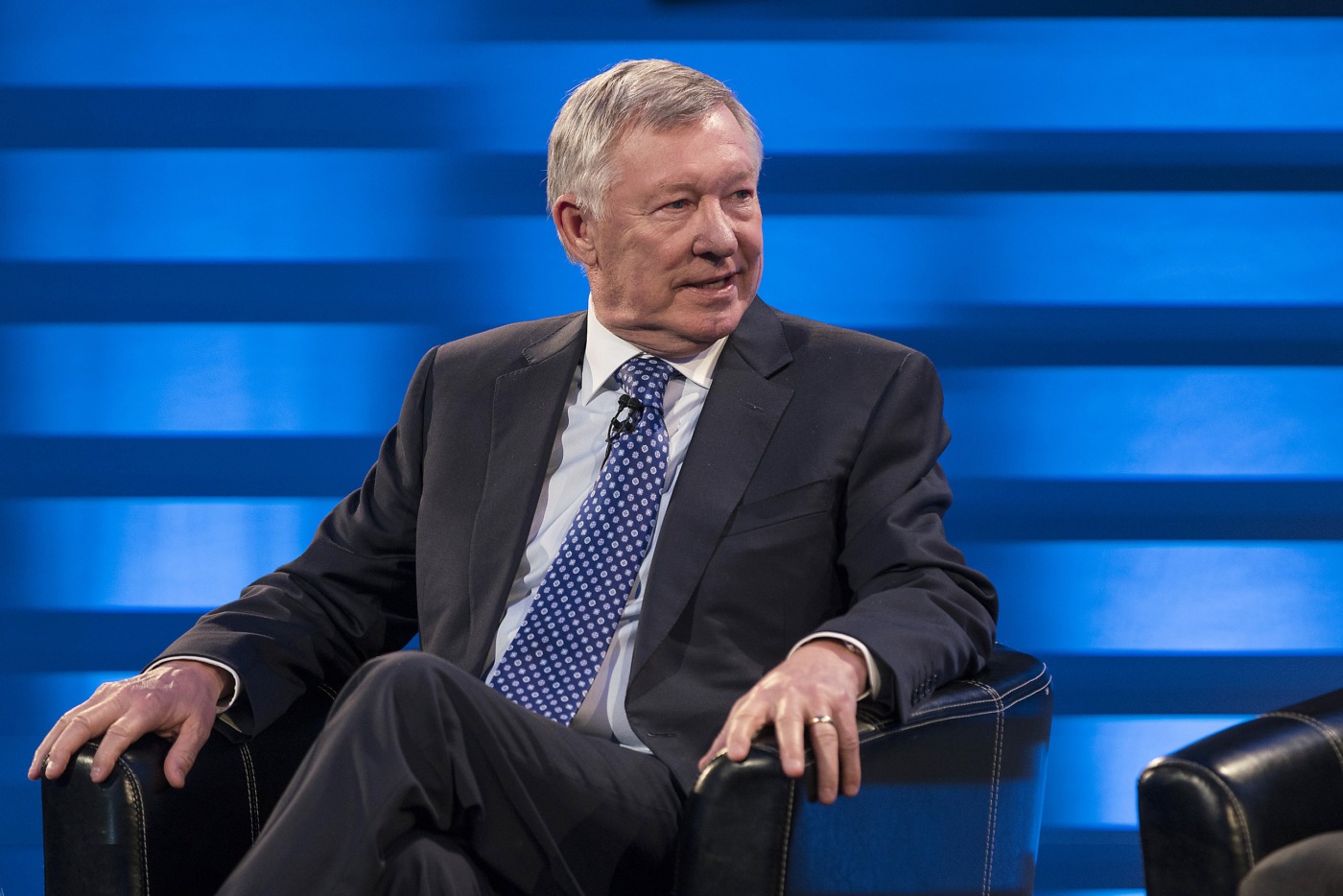 Sir Alex Ferguson is one of the most accomplished football managers to grace the earth. His storied career, as Manchester United manager in particular, has provided much joy for supporters, heartache for rivals, and entertainment for neutrals. Never Give In was the first film I’ve watched in cinemas since lockdown. Me, alongside three other United fans (licking our wounds after the bitter Europa League final defeat), felt we would reconnect with the glory days by watching this film on a warm Thursday evening. Admittedly, I thought it would be a depressing reminder of how far Man United have fallen in recent years, but we all left feeling awed by the triumphant yet humanising depiction of a legend of the beautiful game.

What was most impressive was how the film is rooted in history and memory. The thread holding the piece together is the events surrounding Sir Alex’s brain haemorrhage in 2018, with reflections from him and his family in which the manager’s fear of losing his memory is emphasised. This cleverly ties Ferguson’s football career together with his upbringing and family life because the significance of his background in forming his character became realised in his managerial approach. Also, conceptually it justifies why such a movie was made in the first place: it’s a memory capsule that viewers can indulge in as well as Sir Alex himself.

Human nature is recognised as a consequence, as it’s clear that Ferguson knew the power in individual stories and heritage when galvanising teams to achieve goals that people have died for them to have the chance to do. Evidently, his management of the youth was influenced by his understanding of behavioural psychology, given that we’re habitual creatures and it’s much easier to form beneficial habits the younger you are. Though, humanity in such regard is displayed in covert ways too. For instance, Sir Alex’s time as a striker at Rangers deeply troubled him such that he had a vendetta to lay them to rest while Aberdeen manager, and he was aggrieved to win the Scottish Cup final against them in 1983 by only one goal. I wouldn’t be shocked if his serial winning machine of a Man Utd side during the 90s was partly fuelled to prove the naysayers (rivals, neutrals, and fans alike) wrong who felt he should’ve been sacked before the 1990 FA Cup victory.

The cinematography is crisp, with the movie structured and edited wonderfully. The transition between the personal interviews and the Sir Alex Ferguson story was seamless, and in more stirring, tense, or sombre moments, the score never failed to deliver.

This film is endearingly intimate, with Ferguson being candid about his absence as a father to his children because of his borderline neurotic ambition to be the best manager Britain has ever witnessed. Details about his relationship with his wife Kathy and its impact on his career both as a player and manager does help to ground a man who many football fans can’t fathom to be truly human. Many times I experienced feelings of sympathy and dismay over the depressing events that transpired with Sir Alex’s time as Rangers striker; despite knowing he’s fine and well, and his legacy is encased in gold, seeing him mistreated at a club that he loved as a child did hurt. Of course, this is a testament to the film’s stellar production and my love for the man who was Mr. Man Utd for three decades.

The film’s timeline is great because you do get to see aspects of Ferguson’s development that are not really known: for instance, before his big break as a player he was about to go to Canada (I know, how strange). I was never really aware of his playing career, so that was refreshing, and learning of his time in Scotland as a manager was lovely too. However, I was surprised they didn’t go into Sir Alex’s time as Man Utd manager during 2001-06, a period where he had to rebuild a new team and one which had him contemplating retirement altogether. Though I’m sure it would just go over the themes that were already explored, and the title of the movie actually comes from an interview from Ferguson after the monumental achievement of the Treble in 1999 – it makes sense to end the film there.

Never Give In is a fabulous insight into what made Sir Alex Ferguson. It has him at his most vulnerable concerning the fears he faced, the difficult decisions he made, and the trials and tribulations that shaped his approach to a craft that few have mastered as well as him. It puts life in perspective regarding the fine margins or breaks that may lead to a cornucopia of defining experiences, which makes you grateful for every breath you take. 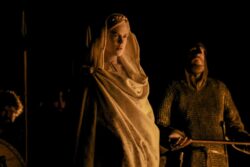 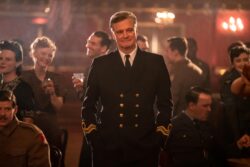