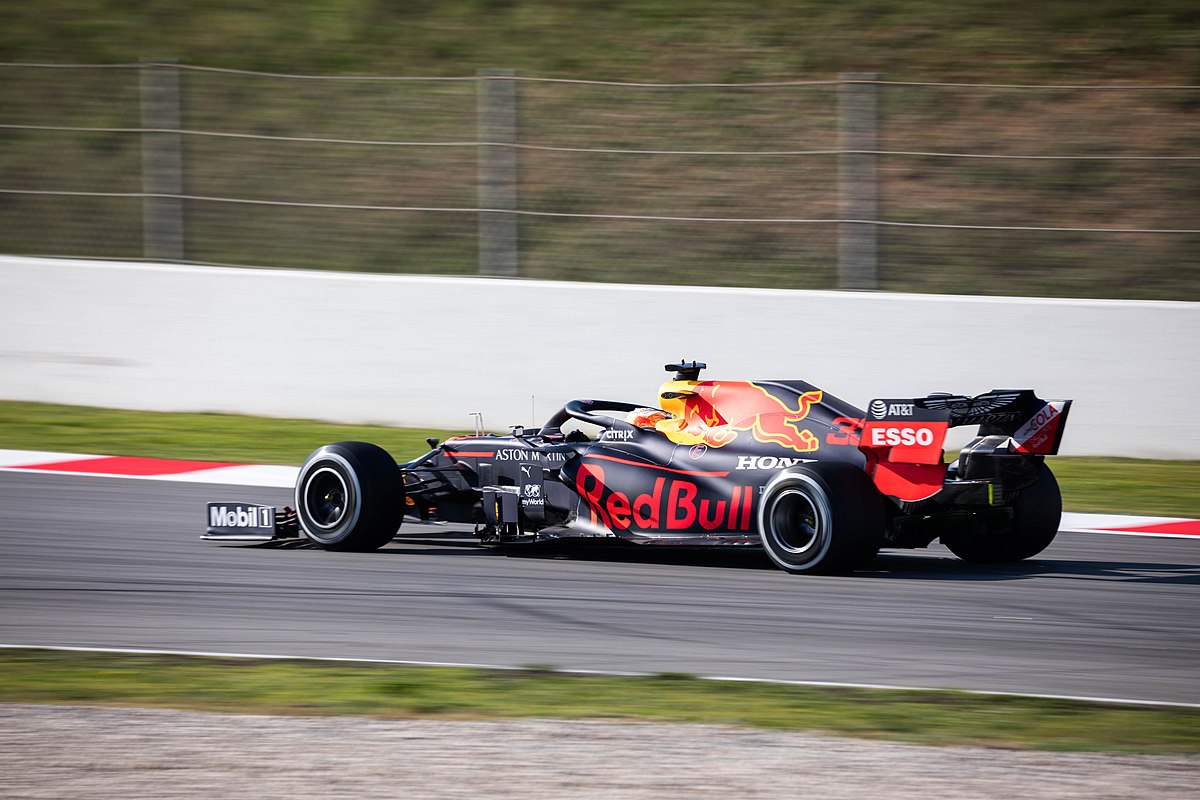 Sergio Perez won his first Grand Prix for Red Bull at the Azerbaijan Grand Prix. For a long period, it appeared that his teammate Max Verstappen would extend his championship lead with a dominant win, but a late puncture a few laps from the end removed him from contention. And then, on the restart, Lewis Hamilton made an incredible error with his braking system and dropped to last, recovering to finish in a painful 15th.

Azerbaijan normally delivers exciting races because it’s a street circuit, and a series of crashes during qualifying hinted we may have seen something similar on the day. But alas, no – excusing the final few laps, the Grand Prix was really quite dull. Much of the early excitement came in a battle for first between Verstappen, Hamilton and Ferrari’s Charles Leclerc, but that was soon over after pit issues cemented Verstappen’s lead. Red Bull’s pitting was much better – Verstappen’s lead was giant, and the extra pace Perez had staying on track a little longer enabled him to keep ahead of the Mercedes driver after his own pit stop.

The first hint of what was to come happened on lap 32 – a left-rear puncture caused Lance Stroll to crash at high speed. It was nasty, but he fortunately walked away without injury. Tyre issues then reared their head again on lap 47 – the same tyre went on Verstappen’s car, cruelly stealing a comfortable race win from his hands. He was furious, and now questions are going to be asked of Pirelli.

The race was suspended while the debris was cleared, and restarted with two laps to go. Everyone had changed their tyres – Perez led, and Hamilton was going to challenge from second for the lead. But Hamilton’s breaks locked, a result of him catching a setting inside the car, and he went off, limping home in 15th. Perez held for the win, and the top three was rounded out by Sebastian Vettel in second and Pierre Gasly in third.

It was a bad day for Mercedes, the first time in a long while that they failed to pick up a single point (Valtteri Bottas failed to gain from qualifying in tenth, eventually finishing in 14th). Red Bull’s day was mixed – Verstappen will be furious he didn’t win, but relieved that his rival failed to capitalise on his tyre issues. Elsewhere on the grid, however, it was a different story. Vettel’s drive was the best since the 2019 Mexico GP, and he showed he still possessed the form that for a long time seemed to have evaded him. Charles Leclerc and Lando Norris would be happy with their fourth- and fifth-place finishes respectively, and Yuki Tsunoda posted the best finish of his career in seventh.

I’m very sorry for Max. He deserved the win today and it would have been good for the team to get a 1-2 but the win is a fantastic result

After the race, Perez said: “I’m so happy for today. Normally Baku is pretty crazy but I’m very sorry for Max. He deserved the win today and it would have been good for the team to get a 1-2 but the win is a fantastic result. We were lucky to finish the race and it was quite difficult to get to the end. [Hamilton] had very strong pace throughout the race, he pushed me for every lap on wards from the pit stop.

“At the restart I had a poor getaway and Hamilton got alongside me but I made the car as wide as possible and he didn’t make the corner. This is definitely a strong boost of confidence for myself and the team.”

Vettel, who secured the first podium finish for Aston Martin, said: “It’s a big deal for the team. We had a good start, made some positions and looked after our tyres. We had really good pace at the restart, which was brilliant for me, giving me another two positions. We preserved the tyres well and that was the secret to the pace we had. It was a great day overall. I’m over the moon for myself and for the team, it was great. A podium – we really didn’t expect that.”

Gasly said: “Incredible, honestly I don’t know what to say. It was such an insane race and an intense last two laps every session we were there. Qualifying was mega, I didn’t know we’d be in contention for a podium but in the end we did. It feels incredible to get that podium.

“We had to get the elbows out, it was a very difficult race from the mid-point as we had an engine issue, Seb managed to pass me but I then had to fight for that podium and I really wanted it. We’ve got some really good points, done a really good race and have done a fantastic job.”

After a week off, we’ll be heading to France on 20 June. After the past few races, I’m not daring to predict what may happen – as we saw today, it’s possible for underdogs to rise and for race-leaders to have bad days at the office. Whatever happens, the 2021 season is shaping up to be one of the most exciting in recent memory.