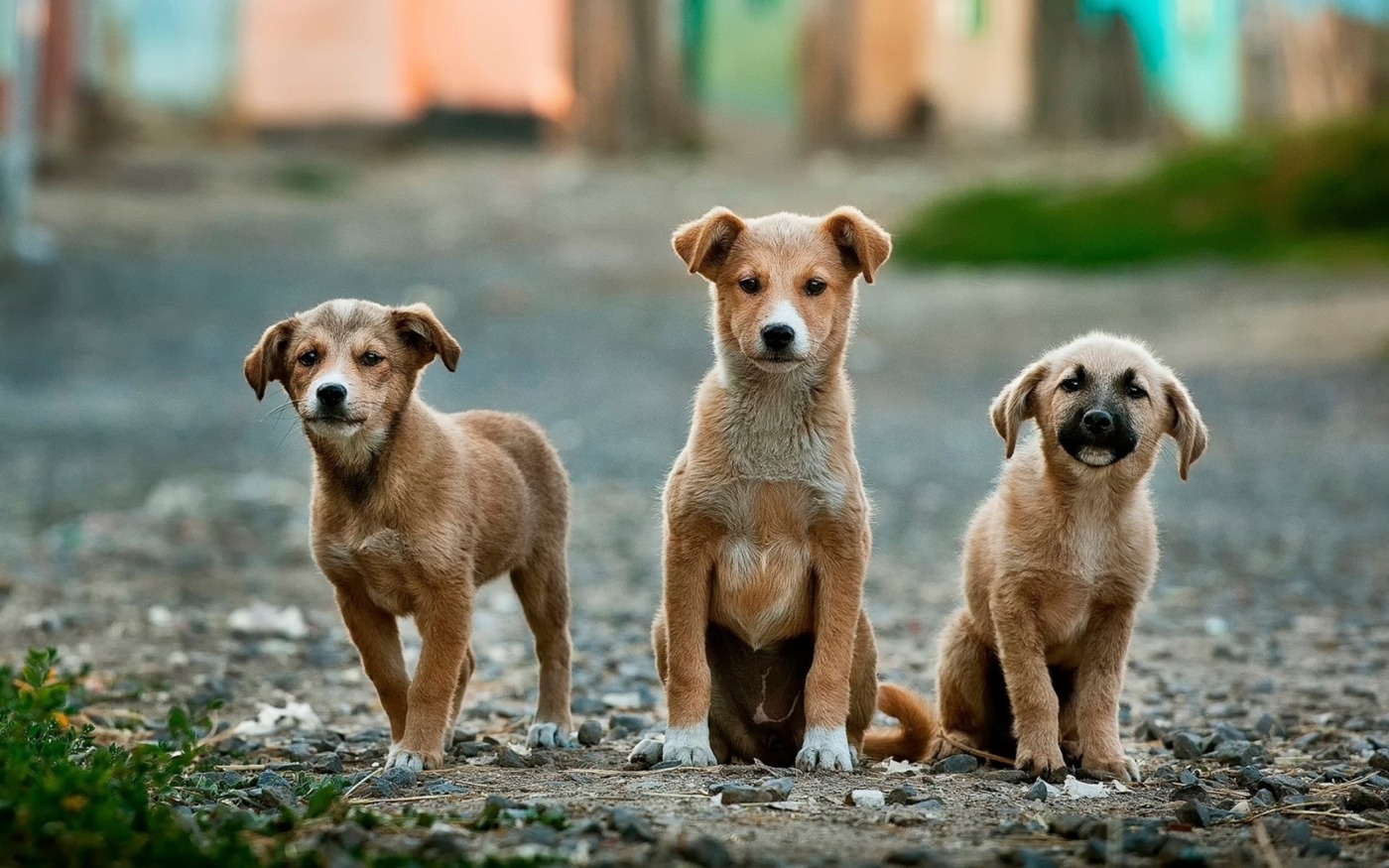 Russian officials have announced that they are vaccinating animals against Covid-19. The Russian vaccine, which is named Carnivak-Cov, is being used at veterinary clinics across the country, and there are reports that the EU, Argentina, South Korea, and Japan are all interested in employing the vaccine to protect their own animals. But this news may come as a bit of a surprise given that most animals aren’t capable of being infected by coronavirus, and even fewer show any signs of significant infection. So what is the motivation for this scheme?

In December last year, it was reported that Russia was close to completing clinical trials for a Covid-19 vaccine for domestic animals and mink – this jab, Carnivak-Cov, was registered in March. The Russian Federal Centre for Animal Health began developing the vaccine in spring after it was established that the virus could be passed from humans onto some domestic animals, including dogs and cats. Covid-19 has been a serious problem for mink in particular – multiple countries have reported infections in farmed mink, and Denmark culled all of its 17 million minks in November because of Covid infection. As well as protecting animal lives, there are also major economic factors at play – Denmark’s decision has crippled the global fur trade, lifting prices by as much as 30%.

According to the Russian virologist Dr Nadezhda Rakhmanina, this vaccine is the world’s first and only vaccination for animals. He said: “This particular vaccine is needed, first of all, in fur farming. Cases of mass deaths of fur-bearing animals abroad, including Denmark, were described last year. In general, fur-bearing animals are susceptible to many infectious diseases of humans, they even have a susceptibility to influenza. Over the past year, it has not been proven that pets can be a source of Covid-19 infection for humans.” His views were echoed by the deputy head of Russia’s veterinary watchdog Rosselkhoznadzor, Konstantin Savenkov, who told reporters: “Carnivak-Cov, a sorbate inactivated vaccine against the coronavirus infection for carnivorous animals, developed by Rosselkhoznadzor’s Federal Centre for Animal Health, has been registered in Russia. So far, it is the world’s first and only product for preventing Covid-19 in animals.”

According to the Russian virologist Dr Nadezhda Rakhmanina, this vaccine is the world’s first and only vaccination for animals

One of the key questions is, given that so many humans don’t yet have access to Covid vaccines, why are we turning our attention to animals? Safeguarding animal populations is an important part of long-term disease control, and it’s often the case that major diseases (including influenza, Ebola, and HIV) have all spilled over from humans to animals. In the case of Covid-19, the US Centre for Disease Control and Prevention (CDC) has confirmed that human-to-animal transmission has occurred. Many animal cases of Covid-19, such as gorillas contracting the virus in San Diego Zoo in January, are linked to the proximity of infected humans.

It is entirely possible that, once animals are infected, the virus could mutate and possibly spread back into humans. Although the existing Covid vaccines for humans are proving effective against both Covid-19 and its current variants, zoonotic transmission (transmission from animals to humans) still poses a significant threat to the long-term integrity of immunity. According to a survey of epidemiologists, two-thirds believe that Covid-19 mutations could render our current vaccines completely ineffective and useless within a year. If we vaccinate animals, that hopefully cuts off one major area where mutations could develop.

It is entirely possible that, once animals are infected, the virus could mutate and possibly spread back into humans

Yulia Melano, adviser to the head of the Rosselkhoznadzor, said that its experts “see no need in sweeping vaccination of domestic animals because risks of people being infected with Covid-19 from animals are actually negligible and no such official and scientifically proven cases have been registered”. However, it’s clear that Russia is looking ahead to another vaccination program that will likely be necessary, both to protect animal lives and, further down the road, our own.