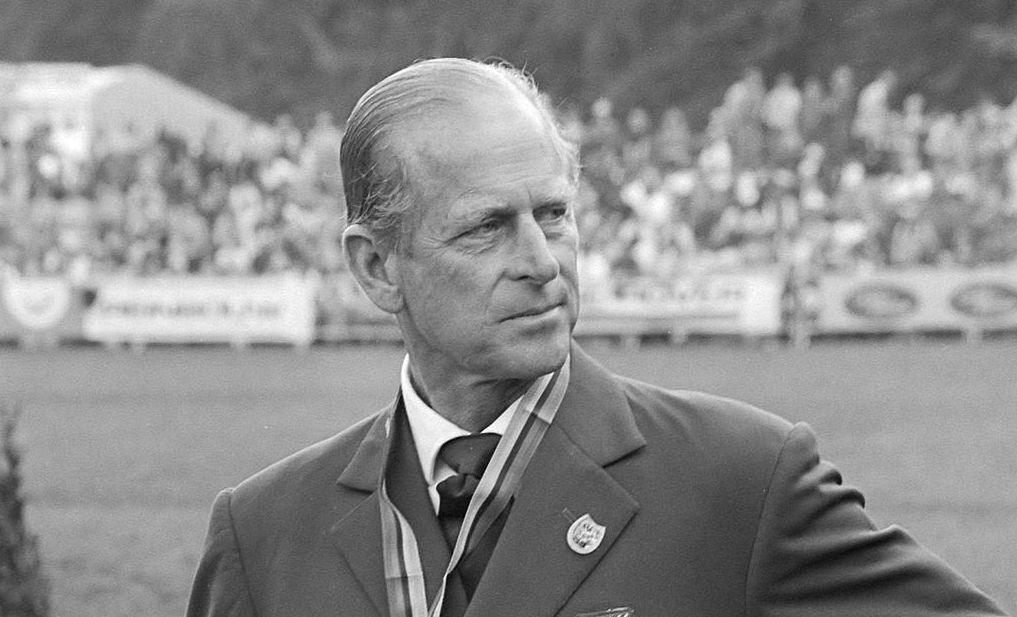 Prince Philip, Duke of Edinburgh and husband to Queen Elizabeth II, died on 9 April 2021 at the age of 99 – just months shy of his 100th Birthday. Today, on what would have marked this milestone anniversary, The Boar reflects on his life of service.

He was born Prince Philip of Greece and Denmark in Corfu, Greece on 10 June 1921 to Prince Andrew of Greece and Princess Alice of Battenberg. Because of his patrilineal descent from King Christian IX of Denmark and King George I of Greece, he was born into the line of succession of two royal families.

Philip’s early experiences set the tone for his whole life – a bumpy but never dull ride. After only 18 months in Greece, his family were exiled due to the Greco-Turkish War of 1919-1922 – where King Constantine’s 27 September 1922 abdication took blame for the Greek losses. The new military government, installed via an anti-Royalist coup, arrested his father.

Prince Andrew’s life was feared to be in danger as the Trial of the Six led to the executions of the army’s commanding officer, General Georgios Hatzianestis, and five senior politicians. Princess Alice was placed under surveillance until eventually the family was banished from Greece, and evacuated on the British HMS Calypso to France.

The Duke of Edinburgh was first educated in Paris, where the headmaster described him as a “know it all smarty person, but always remarkably polite.” Not to mention, his notorious sense of humour – which seemed to develop early. He then moved to Cheam School in the United Kingdom. While there, his mother was placed in an asylum with a diagnosis of schizophrenia and his father moved to Monte Carlo.

His blistering naval career screeched to a halt with the death of King George VI, his father-in-law

In 1933 he went to Schule Schloss Salem in Germany. In response to the rise of the Nazis, the school’s founder – Kurt Hahn – fled and founded Gordonstoun in Scotland, with Philip following two terms later. He left in 1939 to go to the Royal Naval College to become a cadet.

At Naval College, he was awarded the prize for the best cadet of his entry. He was present in Tokyo Bay for the Japanese surrender on HMS Whelp as First Lieutenant. Following the war he rose through naval ranks quickly, becoming a Commander in 1952. However, his blistering naval career screeched to a halt with the death of King George VI, his father-in-law.

Philip and Princess Elizabeth’s engagement was announced in July 1947, with the wedding taking place in Westminster Abbey on 20 November. They had met while attending the 1934 wedding of Philip’s cousin, Princess Marina of Greece, to Elizabeth’s uncle, the Duke of Kent. They honeymooned at Lord Mountbatten’s home at Broadlands, Hampshire, and at Balmoral.

Philip was made Duke of Edinburgh, Earl of Merioneth and Baron Greenwich – styled His Royal Highness – and appointed a Knight of the Garter on marrying then Princess Elizabeth. King George wrote of the sadness of giving Elizabeth away but also joy at her happiness. Prince Charles and Princess Anne were born before Elizabeth’s ascension; Prince Andrew and Prince Edward after.

Gyles Brandreth, in his book ‘Philip and Elizabeth: Portrait of a Marriage’, quoted him as privately complaining, “I am nothing but a bloody amoeba. I am the only man in the country not allowed to give his name to his own children.” This was over the debate of the royal house’s name – with Philip suggesting Edinburgh and his uncle, Earl Mountbatten of Burma, proposing Mountbatten. Elizabeth’s grandmother had Churchill intervene and advise Elizabeth to stick with Windsor, meaning Philip could not give his name to his children. Mountbatten-Windsor was the compromise, used for those without surnames when needed.

He was patron to around 800 organisations focusing on industry, sport, education, and the environment

Between 1949 and 1951 they lived in Malta. Notably, the couple were in Kenya at the time of King George VI’s death. When Philip broke the news to his wife, this signalled the end of his naval life for good. It was the beginning of his long life of public service, memorable moments, and plentiful anecdotes.

Philip lived an eventful life. He was patron to around 800 organisations focusing on industry, sport, education, and the environment. He was Chancellor of four universities: Cambridge, Edinburgh, Salford, and Wales. He was also Life Governor of King’s College London, and Patron of London Guildhall University.

He was the World Wildlife Fund UK’s (WWF) first President, then International President from 1981-1996. From 1959-1965, he was president of the British Academy of Film and Television Arts (BAFTA), and president of the Zoological Society of London for two decades. In 1965, he chaired a scheme for awarding industrial innovations which became known as the Queen’s Award for Enterprise. In 1970 he helped found The Maritime Trust to replicate the work of the National Trust in restoring, preserving, and displaying British historical ships. Though he left the navy, his love for it never did.

During his years of service, the Prince moved from the sea to skies instead – accumulating over 5,000 hours of flight by his 70th birthday. In 44 years of piloting, he flew 59 different aircraft. He had plenty of other hobbies too: playing polo until 1971, championing equestrian carriage driving, yachting, cricket, and landscape oil painting. He was also the first royal to fly a helicopter out of Buckingham Palace’s garden.

He collected royal and political cartoons, helped design the Royal Yacht Britannia, and re-designed Balmoral’s gardens. He seemed to never tire, completing over 22,219 solo engagements and 5,439 speeches from 1952 up until his retirement, aged 96.

Philip was a joker; one needs only see the outpouring of anecdotes after his death to see the man beneath royalty. On a 1969 Canada tour where he forgot the name of the building which he was opening, Philip ended up joking “I declare this thing open, whatever it is.”

Even in death, he kept the humour, with various tabloid outlets saying the Land Rover hearse for his funeral arose from an inside joke with Elizabeth of just “stick me in the back of a Land Rover and drive me to Windsor.” He even instructed a photographer to be inside the pillar outside St George’s Chapel at Windsor Castle to capture the perfect coffin photograph.

His humour was often construed as old man gaffes, but it was more that he would crack politically incorrect jokes with anyone about anything. He got in trouble many times with the press with his comments. He coined his own term for it at the General Dental Council in 1960, saying “Dontopedalogy is the science of opening your mouth and putting your foot in it, a science which I have practised for a good many years.”

By 2011 [the DofE award] had reached 6 million participants, and now expands across 144 countries

The notorious ‘Duke of Edinburgh’s Award’ was conceived with the persuasion of Kurt Hahn. The activities were modelled after Hahn’s solutions to his ‘Six Declines of Modern Youth’, the decline of: fitness, initiative and enterprise, memory and imagination, skill and care, self-discipline, and compassion. His solutions were fitness training, expeditions, projects, and rescue service.

John Hunt, who lead the first successful ascent of Mount Everest in 1953, was the first to run the award. It would slowly expand from the original 7,000 boys to include girls in 1958, with the two programmes then aligning closer from 1965. By 2011 it had reached 6 million participants, and now expands across 144 countries. The DofE Award is his greatest and longest-lasting achievement.

Prince Phillip can be deemed a titan of royal life, dying of old age at 99. He even became a god-like being to two villages on the Vanuatan island of Tanna. From being revered as a god and a flying addict to his countless engagements, not even a 1,000-page biography would be enough to cover all his life. Philip’s century now ends as the last man of his era. As Martin Jones, who worked on restoring a plane the Prince flew in 1959, said: “I’ve always revered Prince Philip because he was always there… He was a sort of figurehead that you could rely on in so many ways.”