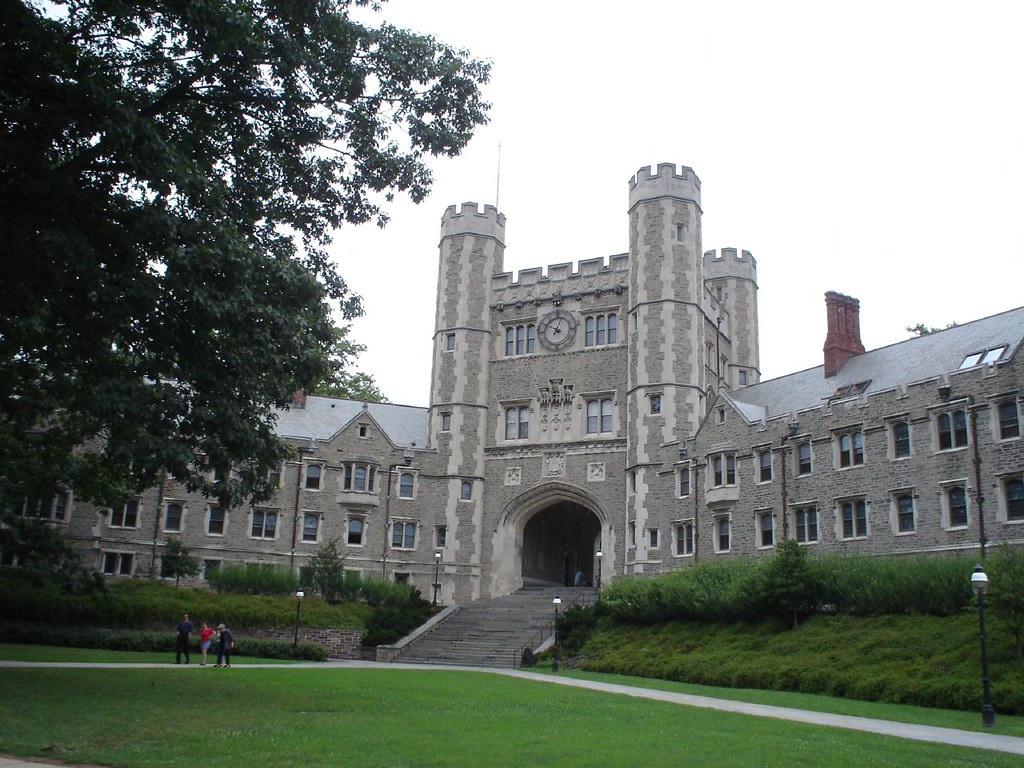 Classics majors at Princeton University will no longer be required to learn Greek or Latin in order to combat institutional racism.

According to the faculty, this effort was given “new urgency” by the “events around race that occurred last summer”.

In April, faculty approved changes to the Classics department, including the elimination of the “classics” track, which required an intermediate proficiency in Greek or Latin to enter the concentration.

According to Princeton Alumni Weekly, students will also no longer be required to take Greek or Latin, although they will be encouraged to take either language if it is relevant to their interests in the department.

This move is one of a number of curriculum changes made as part of a larger initiative launched by President Eisgruber to address systemic racism at Princeton. The politics department has added a new undergraduate track in race and identity, while the religion department has increased flexibility for concentrators.

Josh Billings, director of undergraduate studies and professor of Classics, said: “We think that having new perspectives in the field will make the field better.

“Having people who come in who might not have studied Classics in high school and might not have had a previous exposure to Greek or Latin, we think that having those students in the department will make it a more vibrant intellectual community.”

Having people who come in who might not have studied classics in high school and might not have had a previous exposure to Greek or Latin, we think that having those students in the department will make it a more vibrant intellectual community.

A diversity and equity statement on the department’s website says that the “history of our own department bears witness to the place of Classics in the long arc of systemic racism”.

It reads: “Our department is housed in a building named after Moses Taylor Pyne, the university benefactor whose family wealth was directly tied to the misery of enslaved laborers on Cuban sugar plantations. This same wealth underwrote the acquisition of the Roman inscriptions that the department owns, and that are currently installed on the third floor of Firestone Library.

“Standing only a few meters from our offices and facing towards Firestone is a statue of John Witherspoon, the university’s slave-owning sixth president and a stalwart anti-abolitionist, leaning on a stack of books, one of which sports the name ‘Cicero’.”

The department has a four-person equity committee, and says it aims to “create opportunities for the advancement of students and (future) colleagues from historically underrepresented backgrounds with the discipline”.

It adds: “The actions we take to promote equity and inclusion will not suffice to protect members of our community from discrimination and the effects of systemic racism – particularly anti-black racism. For that reason, we end by expressing our solidarity with efforts to achieve equity in our nation and our world.

“We condemn and reject in the strongest possible terms the racism that has made our department and our field inhospitable to Black and non-Black scholars of colour, and we affirm that Black Lives Matter.”