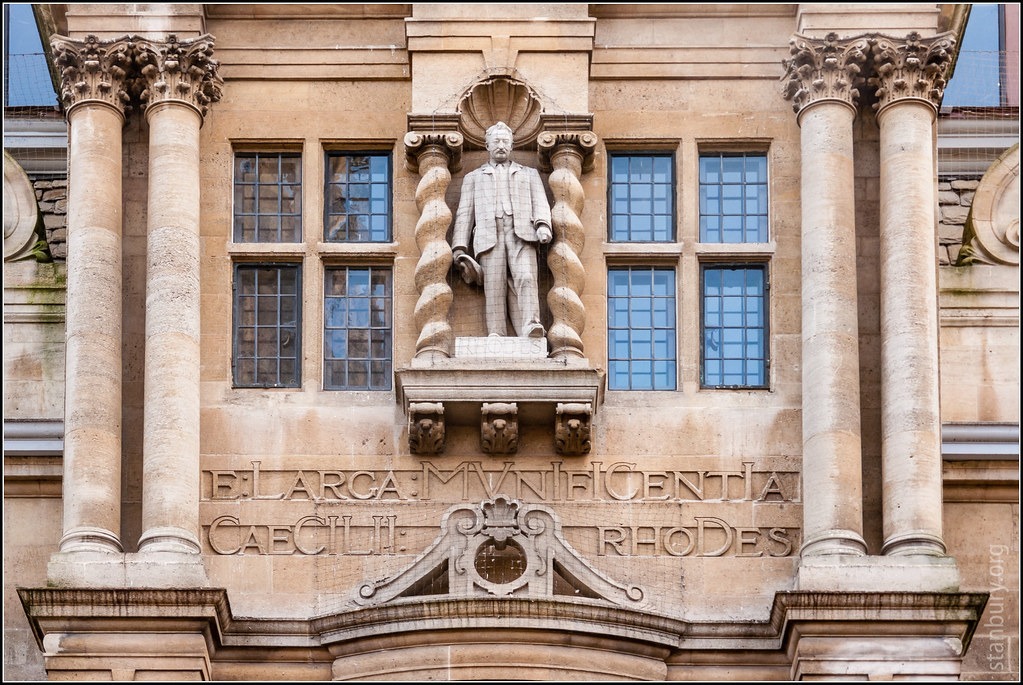 Around 150 Oxford academics are refusing to give tutorials to undergraduates from Oriel College or attend talks there after the decision to retain a statue of Cecil Rhodes.

The lecturers have also reportedly pledged to withdraw from all talks, seminars, and conferences sponsored by Oriel, and stop their involvement in interviewing students and recruiting fellows, according to the Daily Telegraph.

The government has suggested that students should be entitled to compensation if they are adversely affected by the boycott.

Last month, it was reported that the controversial statue of Rhodes would not be taken down for now, due to “regulatory and financial challenges” presented by its removal.

A statement from the boycott organisers reads: “Faced with Oriel’s stubborn attachment to a statue that glorifies colonialism and the wealth it produced for the college, we feel we have no choice but to withdraw all discretionary work and goodwill collaborations.”

The boycott does not include work which is not discretionary, such as exams, delivering lectures, and supervising postgraduate students.

The dons said the boycott was done “with regret”, but would continue “until Oriel makes a credible public commitment to remove the statue”.

Danny Dorling, professor of geography at Oxford and one of the signatories, said: “Having your university associated with a statue of a racist is deeply upsetting, and puts a smear on the whole university.”

Similarly, Robert Gildea, professor of modern history and a fellow signatory, told the Today programme: “One of the options offered by the commission was to retain and contextualise so, if the college put up a notice explaining who Cecil Rhodes was, that would be fine.

Having your university associated with a statue of a racist is deeply upsetting, and puts a smear on the whole university

However, Oxford’s vice-chancellor, Louise Richardson, said she was “deeply disappointed that some of my colleagues would choose to punish students, and prospective students, for the actions of their college’s governing body, especially after the prolonged disruption of teaching during the pandemic”.

A No 10 spokesman said: “Students rightly expect to get a good deal for their investment in higher education, and we would expect universities to take appropriate action should any student be seriously affected by these actions – which could include compensation.”

Lord Wharton, chair of the Office for Students, said: “Oriel College took a decision to retain the Rhodes statue after carefully considering all of the evidence.

“It would be utterly unacceptable if any ‘boycott’ of Oriel led to students or prospective students at the college being disadvantaged in any way.”

Universities Minister Michelle Donelan said: “We fully believe in protecting academic freedom, but universities have a duty to maintain access to good quality tuition as a priority – especially given the disruption the pandemic has caused students.”

Asked about the Rhodes statue, she said universities “make their own decisions as autonomous institutions, but our position is that a retain-and-explain policy is always best”.