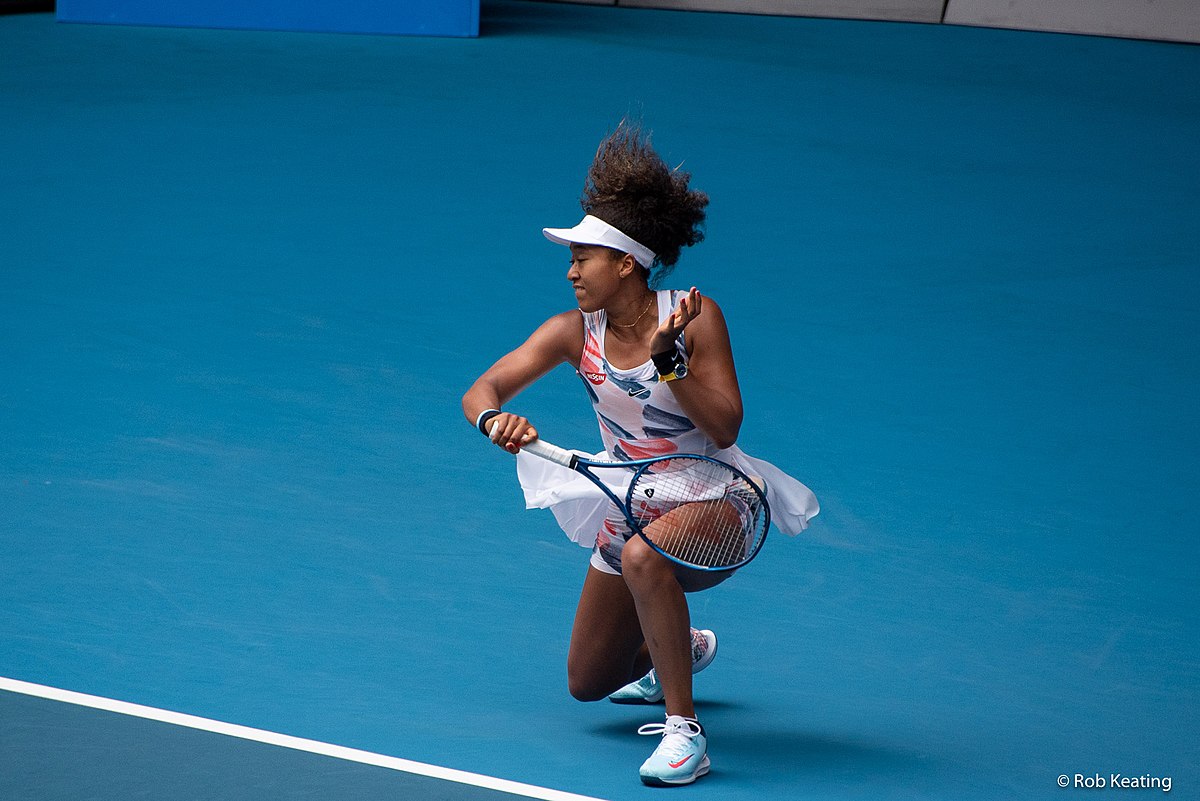 Naomi Osaka has announced that she will withdraw from the French Open, following the backlash to her revelation that she will not take questions from the media at the tournament, insisting that the nature of press conferences impacts on the mental health of players.

The four-time Grand Slam champion said that expecting players to answer questions after a defeat amounts to “kicking a person while they’re down”. Her decision has received a mixed reaction from players, and tournament organisers fined her $15,000 for missing a news conference after her first-round victory. It also warned Osaka that she may be defaulted from the tournament if she continued to avoid speaking to journalists. It was following this fine and statement that Osaka withdrew from the tournament, announcing a period of “time away from the court”. She also revealed that she had “suffered long bouts of depression” after her first Grand Slam win in 2018.

On Twitter, Osaka posted: “I’m writing this to say I’m not going to do any press during Roland Garros. I’ve often felt that people have no regard for athletes’ mental health and this rings true whenever I see a press conference or partake in one. We’re often sat there and asked questions that we’ve been asked multiple times before or asked questions that bring doubt into our minds and I’m just not going to subject myself to people that doubt me. I’ve watched many clips of athletes breaking down after a loss in the press room and I know you have as well. I believe that whole situation is kicking a person while they are down and I don’t understand the reasoning behind it.”

The player said that the decision was “nothing personal” against the tournament, and that she hopes the “considerable” fine she expects to receive will go to a mental health charity. Grand Slam rules state players can be fined up to $20,000 for failing to meet their media obligations, with the Women’s Tennis Association (WTA) saying the players “have a responsibility to their sport and their fans” to speak to the media during competitions. She did, however, take part in the usual on-court interview after defeating Patricia Maria Tig in the first round.

In response to Osaka’s comments, the organisers of the four Grand Slams issued a joint statement: “A core element of the Grand Slam regulations is the responsibility of the players to engage with the media, whatever the result of their match, a responsibility which players take for the benefit of the sport, the fans and for themselves. We have advised Naomi Osaka that should she continue to ignore her media obligations during the tournament, she would be exposing herself to possible further Code of Conduct infringement consequences. As might be expected, repeat violations attract tougher sanctions, including default from the tournament and the trigger of a major offence investigation that could lead to more substantial fines and future Grand Slam suspensions.”

As sports people, we need to be ready to accept the questions and to try to produce an answer

On the pre-tournament media day, a number of players were asked about Osaka’s comments. Rafael Nadal stated that he was full of “respect” for Osaka, but added: “I mean, we as sports people, we need to be ready to accept the questions and to try to produce an answer, no? I understand her, but on the other hand, for me, I mean, without the press, without the people who normally travel, who are writing the news and achievements that we are having around the world, we probably will not be the athletes that we are today. We [wouldn’t] have the recognition that we have around the world, and we will not be that popular, no?”

Ashleigh Barty, the world number one, said that she views speaking with the press as part of the job: “We know what we sign up for as professional tennis players. I can’t really comment on what Naomi is feeling or her decisions she makes. At times press conferences are hard, of course, but it’s also not something that bothers me.” Daniil Medvedev said that he was satisfied with his press encounters: “Talking about journalists, me, I have no problems.” Novak Djokovic, meanwhile, said: “I understand the press conferences sometimes can be very unpleasant, and it’s not something you enjoy always – especially if you lose a match. But it is part of the sport and part of your life on the tour, and this is something we will have to do, otherwise we will get fined.”

There are two things to consider here – what Osaka is trying to do, and how she is going about it. Despite the WTA’s statement that mental health is of “utmost importance”, there have been many examples of players struggling in interviews. Serena Williams left her Australian Open news conference in tears after her semi-final defeat by Osaka in February, while Britain’s Johanna Konta was frustrated by questions challenging her big-point mentality after a Wimbledon quarter-final defeat in 2019. There’s a rule that says players must speak to the media within 30 minutes after their match, and a simple change could be altering this rule to give players a chance to compose themselves.

The WTA said it welcomes a dialogue, but there’s a sense that Osaka could have approached this a little better. It’s been reported that the first the organising bodies knew about any struggle was Osaka’s statement about protesting it, which is a hugely combative approach. Osaka is no stranger to using her voice to speak out on important causes, and as the highest-paid female athlete in the world, she’s in an unusually strong position to drive change in her sport. But one of the reasons she’s so well paid is because media revenue is such a huge part of tennis – now she’s essentially been forced to withdraw from this Grand Slam due to eschewing media responsibilities, it will really force this issue to a head.

Now that Osaka has withdrawn from the tournament, it will be interesting to see the nature of the fallout, but if the end result is improved mental health conditions for players, this is a battle that is worth having. 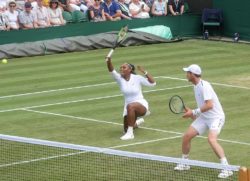 Wimbledon has a spark which makes it stand out

Are Rafael Nadal and Simona Halep the favourites to win the French Open?