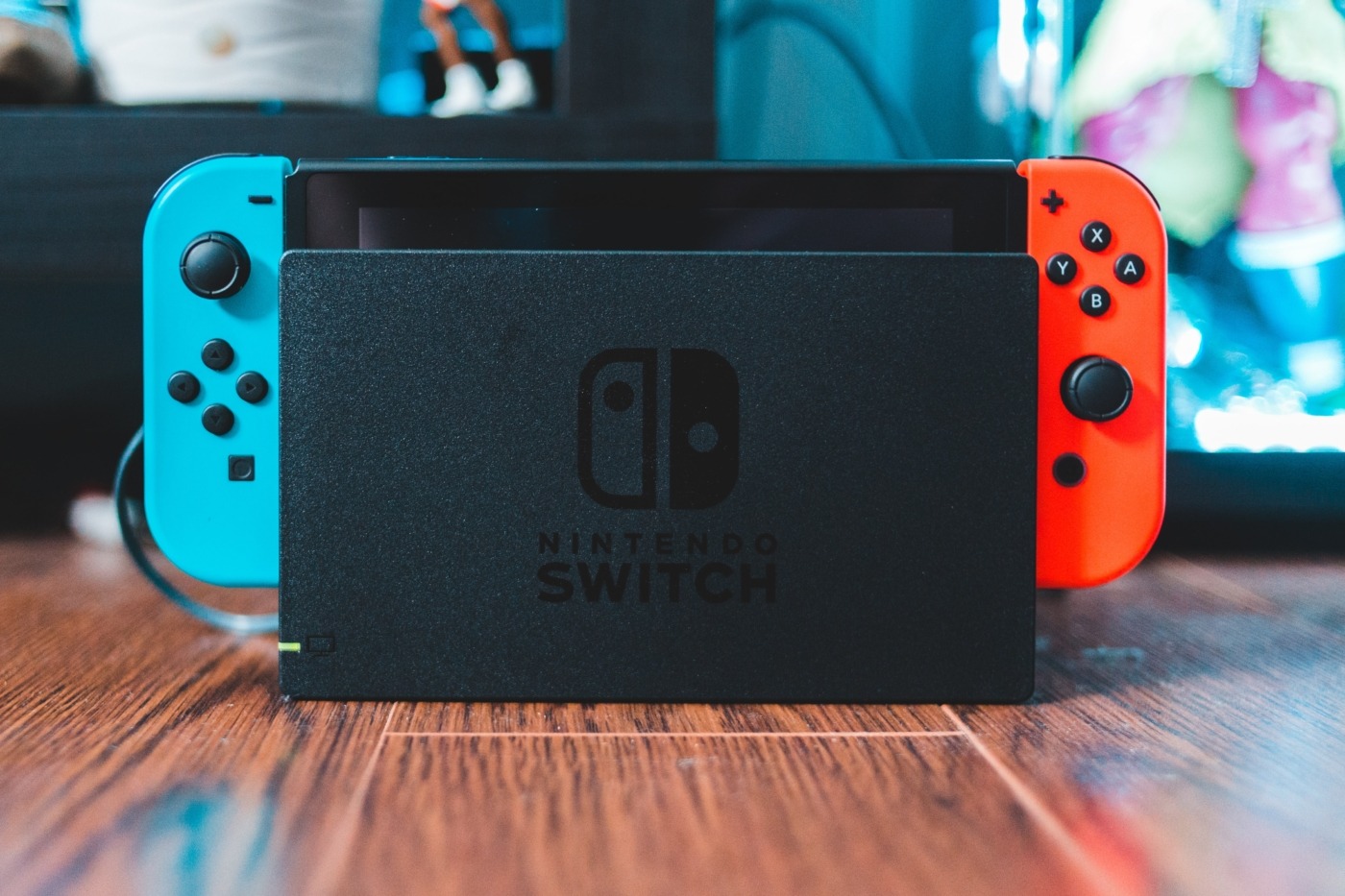 Every year, when E3 rolls around, there’s one company that I always check out, and that’s Nintendo. You can always count on them for some quality games and some fun surprises, and this year was no different – here’s a recap of some of the highlights of the Nintendo E3 Direct.

Nintendo knew that we were anticipating Zelda news, and so they threw a classic bait-and-switch at us, kicking off the presentation with a shot of a defeated-looking Ganondorf. It transpired, however, that this was a different piece of news that we also expected – the announcement of a new fighter for Super Smash Bros Ultimate, who turned out to be Tekken’s Kazuya. In the clip, he threw several defeated characters (save Kirby) off a cliff in a reference to an iconic Tekken cutscene, and demonstrated some familiar moves including Spinning Demon and Stonehead. With the fighter joining from another iconic fighting game, that leaves us with one last space on the Smash roster to fill.

We saw some smaller Switch titles, from a Life Is Strange remaster to a new Mario Party that reimagines some of the Nintendo 64 boards for the new console. I particularly liked the reveal of a new Super Monkey Ball, coming in October, as I loved the original on the GameCube. Other smaller titles included a port of Fatal Frame: Maiden of Black Water, which sees you use a camera to cast out ghosts, and, in a very surprising move, a remaster of the original two Advance Wars games. If you’re a fan of homicidal teddy bears murdering teenagers, Danganronpa: Decadence brings four games in the series to the Switch later this year, while Nintendo is reviving the Cruis’n series for the console.

But [Shinya Takahashi] then pulled the rug by revealing an entirely new Metroid, entitled Metroid Dread, which set the internet on fire

Shinya Takahashi told us that development teams were hard at work on Metroid Prime 4, and we wouldn’t see any more about it this presentation. But he then pulled the rug by revealing an entirely new Metroid, entitled Metroid Dread, which set the internet on fire. In a cutscene, Samus explores a planet and then comes across one of the enemies of the game – an E.M.M.I. robot, which pursues her. We then saw a little gameplay – the game, a direct sequel to 2002’s Metroid Fusion, returns to the 2D style of play that put Metroid on the map. The game will be available in October, and there will be a pair of new amiibo figures too.

Mario-wise, we saw a couple of updates on games we already knew about. We saw another clip of Mario + Rabbids: Sparks of Hope, which sees denizens of the Mushroom Kingdom team up with the Rabbids for an intergalactic adventure, featuring a Rabbid Luma and Rosalina and a green-haired villain. There were a few more shots of Mario Golf: Super Rush, showcasing battle mode and adventure mode and several updates, including a New Donk City course. To my mind, the most exciting announcement was Get It Together, a WarioWare game bringing a typical share of the series’ surreal minigames.

It’s the 35th anniversary of the Zelda series, and it was always expected that it would be the centrepiece of Nintendo’s E3. We got a little footage of the Skyward Sword remaster, and then information how the company was marking the anniversary – not through a remaster collection, as with Mario, but rather a Game & Watch. It lands on 12 November and features The Legend of Zelda, Zelda II, Link’s Awakening, and a special version of Game & Watch Vermin, featuring Link as a playable character. It’s a nice-looking collector’s item and good value with four games. We then got a small clip of Breath of the Wild 2, which sees Link take to the skies – Eiji Aonuma said the team were aiming for a 2022 launch date.

What do we make of this all? Some of the rumours – talk of a Switch Pro console, Animal Crossing updates or more information about the upcoming Pokémon titles – failed to materialise at all, but I thought the presentation was split nicely between things we knew were coming and surprises. It looks like a good solid crop of games – not the most exciting line-up ever but there were lots of great announcements for a range of Nintendo fans and it makes me feel excited as a Switch owner.