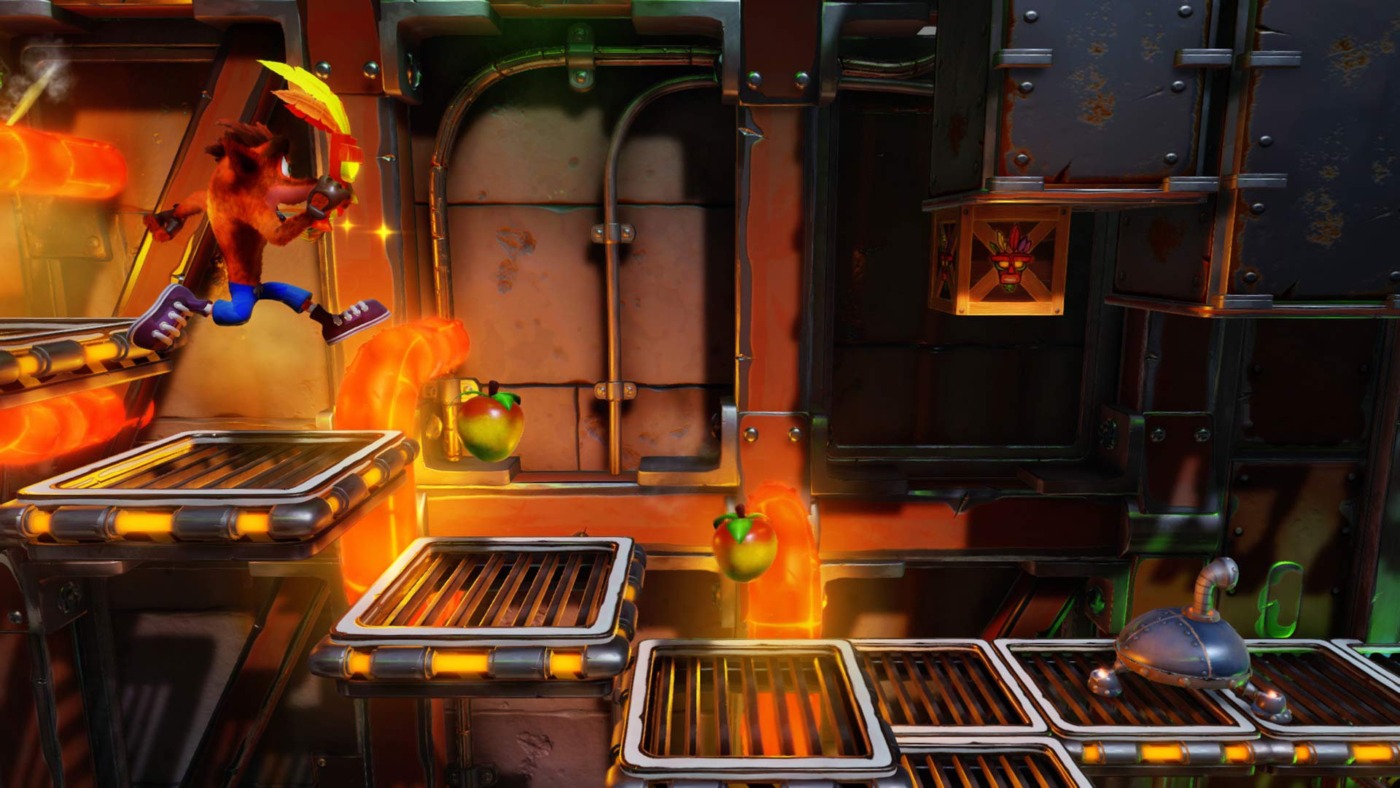 A good soundtrack can help define a game, its characters, and its world before you press a single button. There are certain soundtracks that you just know – the main theme to Mario immediately puts the Italian plumber in mind, for example. As a child of the mid-90s, I grew up listening to the soundtrack to the original Crash Bandicoot trilogy for more hours than I can count. The music sets the tone, but it’s also impressive how much it evolves as these three games progress, and as Crash’s quest moves from the Wumpa Islands to travels through time.

The first Crash Bandicoot, released in 1996, very nearly didn’t have a soundtrack at all. The original intention was to have what was termed an ‘urban chaotic symphony’, where random soundtracks – bird noises, car horns, grunts, fart sounds – would be combined instead. Fortunately, Naughty Dog rejected this and turned to the music production company Mutato Muzika, founded by Mark Mothersbaugh, and the composer Josh Mancell. After being pushed to create more ambient compositions, Mancell hit gold.

As we advance through the game, we move from nature to ancient civilisation to Cortex’s hi-tech castle, and the music evolves with it

Mancell’s score for the first Crash opens with a title theme that immediately sets the tone – it’s a funky, almost tribal piece of music that indicates both nature and zaniness. It’s not identified as such, but it is essentially the Crash theme, and what I think of whether I picture the character. This natural vibe continues in ‘Jungle Rollers’, which has an immediately catchy beat and which incorporates birdsong and animal noises which sell the sense of a wider island perfectly. Percussion drives some of the more action-packed levels, such as an escape attempt in ‘Boulder Dash’, and I love the hoedown feel of ‘Hog Ride’ – it’s somehow exciting and fun in equal measures.

As we advance through the game, we move from nature to ancient civilisation to Cortex’s hi-tech castle, and the music evolves with it. There’s a natural evolution from the ambient nature music, to something atmospheric, timpani, and bell-driven like ‘Temple Ruins’, and then again to electronic music in ‘Heavy Machinery’ or ‘Toxic Waste’. Many of the same melodic ideas underpin these pieces – it helps them feel like a cohesive part of the same world, even as the music feels at points radically different.

I could hum along to the Crash theme all day – if nothing else, go and give it a listen, it’ll be in your mind for weeks

Mancell returned to provide the music for the second game, Cortex Strikes Back. The game was widely seen at the time as Crash, but better, and the music follows suit – it builds on the musical framework Mancell established the first time around. The soundtrack plays to established staples, such as the bouncy jungle vibe in ‘Turtle Woods’, but Mancell gets to spread his wings as the variety of levels changes. ‘Snow Go’ feels wintery (but employing jingle bells generally has that effect), and I love the madcap instrumentation of the Ripper Roo boss theme.

The third game, Warped, came out in 1998, and Mancell returned for what would be his final Crash platformer. The plot sees Crash travel through time to collect crystals, and that gave Mancell a chance to imbue some of the Crash musical formula with different historical flavours. It’s impressive, really, how much the music in this game works to conjure a sense of time and place, from the Orient-infused ‘Orient Express’ to the Arabesque nature of ‘Hang ‘em High’ – this track has a very Aladdin vibe. I love the World War I-march feel of ‘Mad Bombers’, which is propelled by a recurring drum motif, and we also get a chance to be a little synthy as Mancell looks ahead to the ‘Future Frenzy’.

Throughout lockdown, I’ve been enjoying revisiting the world of the first three Crash games in the N-Sane Trilogy, and that’s in no small part down to the soundtrack. They’re so full of life, and they all feel part of the same world even despite the massive shifts in the gameplay aesthetics. I could hum along to the Crash theme all day – if nothing else, go and give it a listen, it’ll be in your mind for weeks. 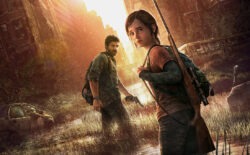