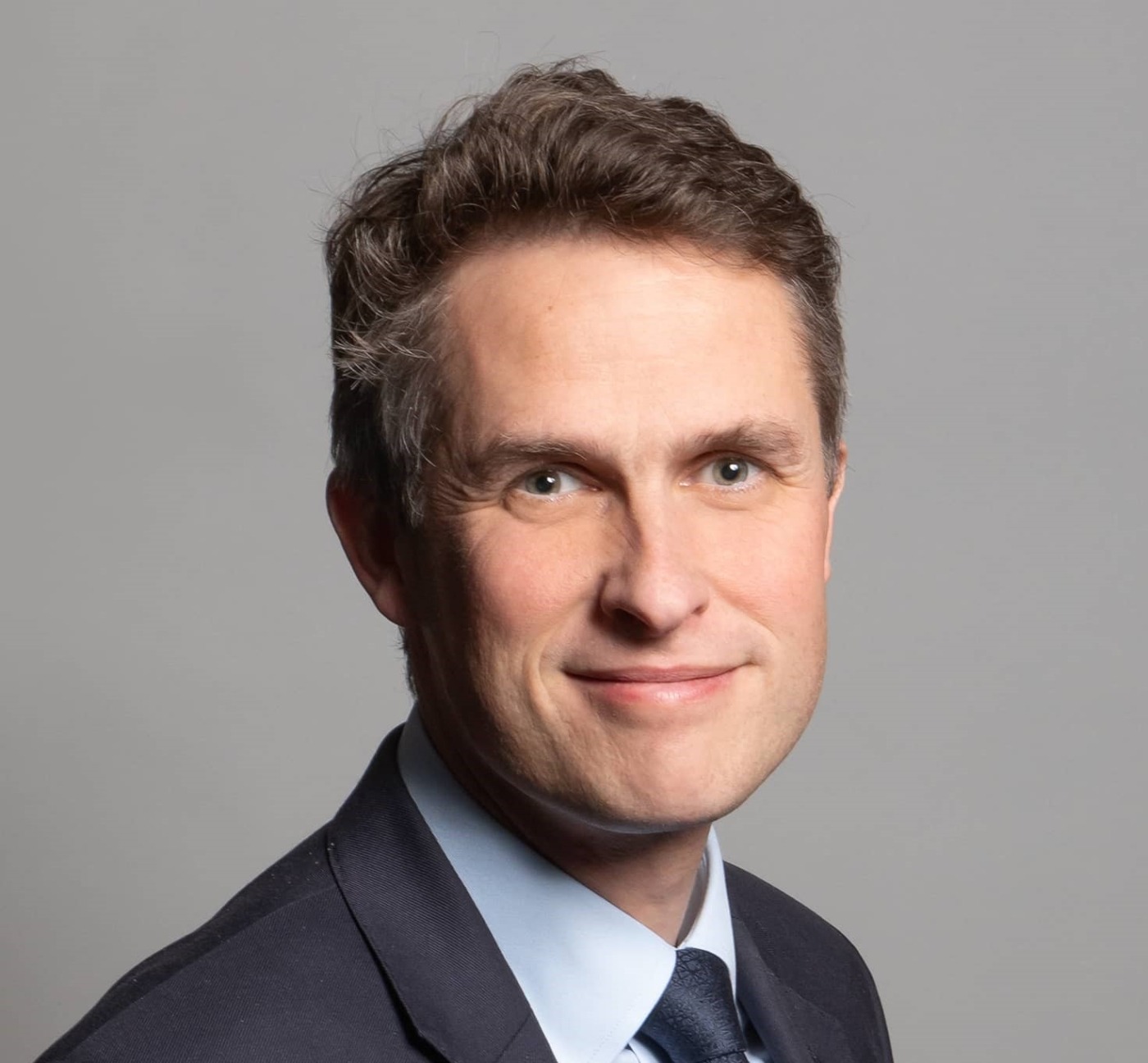 Many students would be “better off” if they did not go to university, the Education Secretary has said

The Education Secretary, Gavin Williamson, has said that many students would be “better off” if they did not go to university.

He said that many young people would have “more rewarding careers” if they took up technical or further education instead.

Mr Williamson told The Telegraph: “Many students would be better off taking a different route than university.

“For some, it could be an apprenticeship or technical qualification. Not only can these routes offer a greater career path, but they also provide the skills that we need as a nation.”

He said outcomes “speak for themselves”, pointing to figures that show that five years after finishing a higher technical apprenticeship, the average person’s salary exceeds that of the average graduate’s.

“We know universities play a key role for our country, but I don’t want to see a significant number of graduates failing to gain well-paid, successful careers despite getting a degree, and I don’t want to see those students saddled with debt they can’t pay back,” he added.

“I would like more people to take up further and technical education, instead of university, as it would help them have more rewarding careers.”

The Education Secretary’s remarks come amid growing Whitehall concern about the high number of students attending university and being unable to repay their student debts, which the Exchequer must take on instead.

A recent Institute for Fiscal Studies report found that almost eight in 10 graduates will never pay back their full student loan. The number of graduates failing to clear their debt before it is written off has almost doubled since the axing of maintenance grants in favour of loans in 2011.

We know universities play a key role for our country, but I don’t want to see a significant number of graduates failing to gain well-paid, successful careers

Department for Education officials said that whilst many employers require skills that applicants would gain from a technical qualification, young people are eight times more likely to take the university route than the higher technical level route.

Concerns have been raised as new data published by the Office for Students (OfS) revealed that the majority of students fail to secure a graduate job or progress to further study after the completion of their undergraduate degree at 25 British universities.

Over 50% of students from this list – which includes the University of Suffolk, Bedfordshire University, and London Metropolitan University – are not in professional employment or further education 15 months post-graduation.

The data prompted the OfS to issue a warning over low-quality degrees and courses, saying they are determined to crack down on those which give students a “raw deal”.

The government has recently introduced a new skills bill, which aims to boost the appeal of vocational qualifications, and create a student loans system for technical training as well as degrees.

Mr Williamson’s remarks signal a departure from the de facto government policy introduced by Tony Blair as Prime Minister in 1999, which aimed to have 50% of school leavers go on to university. The 50% target was first met in 2017/18. 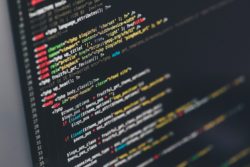