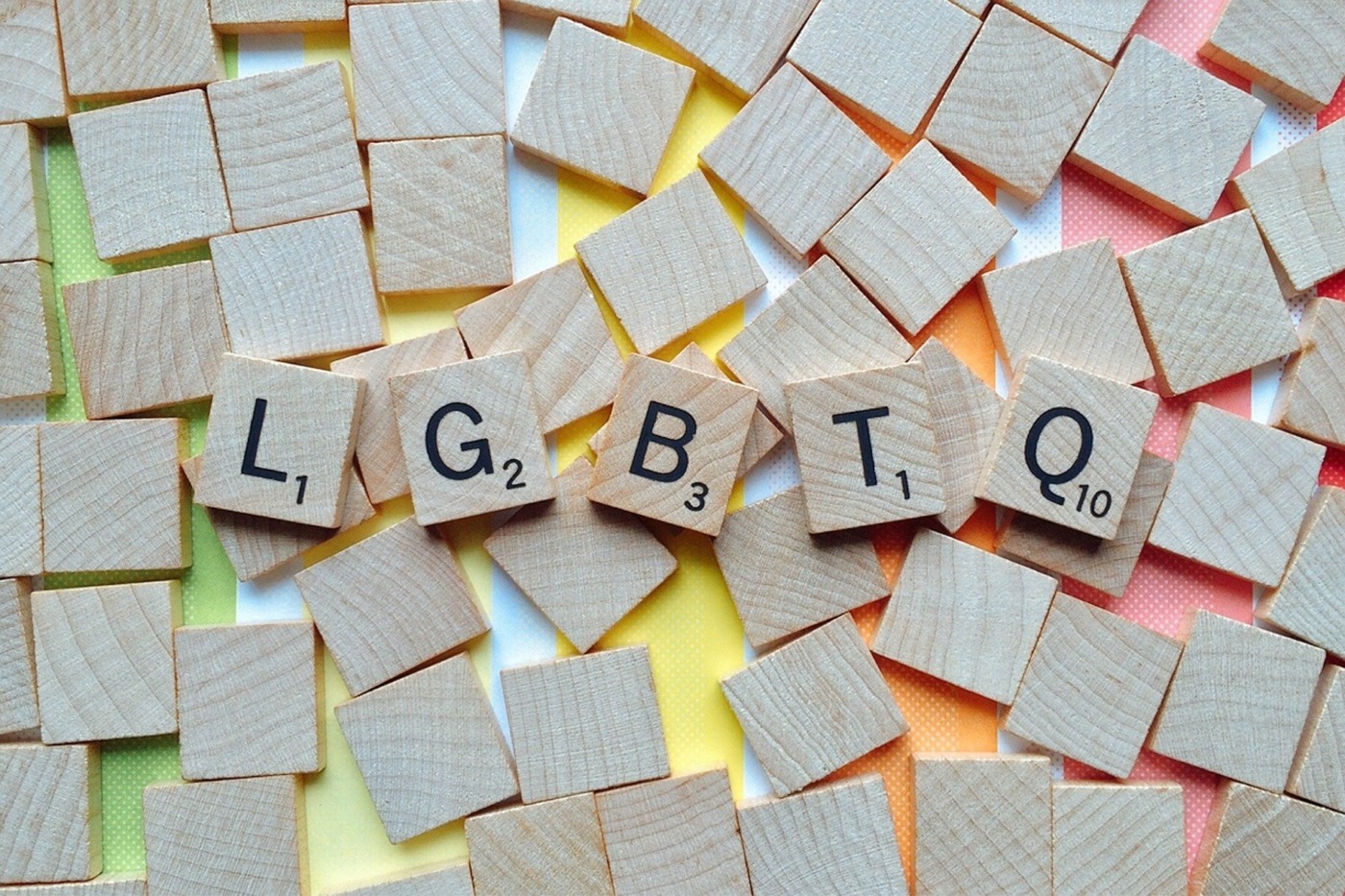 Fundamentally, I think politics is all about the distribution of power. It is all about the balance, or the imbalance. Sometimes about seeding power, and sometimes about taking it away. While some might still think that politics is irrelevant in science, the truth is far from it. There are discrepancies seen in factors such as university attainment and career progression, whether we look at people of colour, women or the LGBT community, and beyond. Identity can impact the level of power and rights that an individual has in society. Therefore, science is inherently political.

What I wanted to learn is the state of the STEM workplace today when it comes to being inclusive and welcoming towards the LGBTQ+ community. Stephen Brown (he/they), a postgraduate student in Chemistry who identifies as a member of the LGBTQ+ community, tells me that they feel quite happy with the department. They picked their supervisor carefully, are happy with their colleagues in their research group and with the flatmates they have. There are immediate things they identify as positive attitudes by the department such as gender neutral toilets and showers.

However, a lot more is needed. Inclusion should not just be limited to a month, or forgotten after including personal pronouns in one’s email signature. It should be remembered at all times as we make jokes and have conversations. Stephen mentions how conversations around starting families and ‘settling down’ often reflect cis-heteronormative presumptions around one’s identity which can feel very excluding. They further add that there should be guidance, or perhaps more visible guidance, around changing one’s name and gender at the university and in academia.

Inclusion should not just be limited to a month, or forgotten after including personal pronouns in one’s email signature

Social media can show to us the best and worst of humanity, and having seen unpleasant content, sometimes posted by academics online, the sense of safety is primarily limited to the research group for Stephen. They express a degree of isolation, and where we agree that Covid hasn’t helped, Stephen remarks “therefore we should double the effort”.

In general, the pandemic has made it very difficult to meet new people and for those who have started at a new university or another institution, it has been a year with very few opportunities to meet people in-person and make friends. The isolation is heightened for those in the LGBTQ+ community where it is harder to locate and join circles to meet people one can relate to. One of the recommendations Stephen makes is to “create space” such as an LGBTQ+ club or society within departments or circles for all to come together and have a safe environment where they are able to be themselves and have an honest and open conversation.

Professor Stefan Bon (he/him) is a gay chemical engineer and Professor at the Department of Chemistry. He builds on the feeling of isolation that Stephen mentions; comparing it to mental health, being LGBTQ+ can lead to a “hidden isolation” where not being out can mean your colleagues and friends do not even know about the complete you, the uninhibited you without emotional boundaries. How open one is can depend on not just the current workplace, family and friends, but past experiences. Unpleasant memories, and sometimes traumatic experiences, can mean people are unable to be their true selves. According to Stefan, as non-LGBT people, we can help by showing interest in people’s lives, by being an ally. Cis-heteronormative assumptions along with a binary male-female view on gender already add to the isolation. Therefore, taking an active interest in people’s hobbies, whether that be painting or going to a gay night club, would add to a feeling of inclusion.

Especially in the sciences, some can show a degree of disregard or disinterest in personal identities as the field values ‘good science’ over everything else. But Professor Bon adds that good science can only be done when the scientists feel good and happy, and that comes with an inclusive environment. There should be a celebration of identities in STEM where people are able to be their true self, and not just accepted but welcomed for that. Organisations and departments should send out posts/emails of appreciation and celebration for Pride Month showing their support and solidarity. At senior management level, there should be increased funding to improve diversity and inclusion, and discrimination should be actively tackled.

Professor Bon adds that good science can only be done when the scientists feel good and happy, and that comes with an inclusive environment

Professor Bon was involved in the initial setting up of the LGBTQ+ taskforce, later named the Rainbow Taskforce, and whilst he says the situation is better than it was five years ago, he still feels inhibited in his work environment. Clearly, from a student up to professorial level, there is a lot of work to be done.

When I emailed Stefan requesting a conversation for this article, he immediately sent me a positive reply. Forever willing to support Warwick Pride and all other initiatives working to improve the rights and freedoms of LGBTQ+ people, he further encourages other members of staff, who are able to, to be more open and vocal about their sexual and gender identity. This is especially since he has found LGBTQ+ undergraduates and postgraduates to be more reserved in his experience.

This arguments links into the wider issue of a lack of role models within STEM for LGBTQ+ folks; something that Professor Tom Welton, a gay professor of sustainable chemistry and president of the Royal Society of Chemistry, echoes in a Nature article. “There is a big fear of what will happen when colleagues find out about your LGBT+ status, and it is really easy for that fear to grow in your own mind. But when you come out, you discover that there are one or two jerks out there. Just cut them out of your life. The majority will say, ‘Oh fine. What research do you do?’”

For Professor Welton, the two key things we can all do is listen to LGBTQ+ colleagues and demonstrate commitment to the cause in everyday life by being supportive towards our colleagues as well as being active bystanders and calling out abusive or offensive behaviour in the workplace.

Professor Christine Ennew OBE (she/her) is a gay female academic, current Provost at the University of Warwick and was PVC responsible for Science for five years at her previous university. She shares, “I’ve worked in Universities for around 35 years during which time there have been quite major changes in the legal and policy environment that impacts on the LGBTQ+ communities. I had only just started my working career when Clause 28 came into force; less than 20 years later I was able to celebrate my civil partnership, and ten years later I was married. Perhaps I’ve been fortunate, or perhaps I’m just one of those people who always looks at the positives, but my experience of being a gay woman has been largely unproblematic. I know that isn’t true for everyone and that’s why I think it’s so important that we continue to work to ensure an inclusive workplace – one where everyone feels ‘at home’ and valued for what they do and what they contribute.”

Love is spiritual and the body is the temple of that spirit. We are so much more than just our anatomy. Who we love and how we choose to identify should never impact our chances in life. There is a lot of work to be done, and perhaps we can all begin by listening to LGBTQ+ people around us. On that note, Happy Pride month!