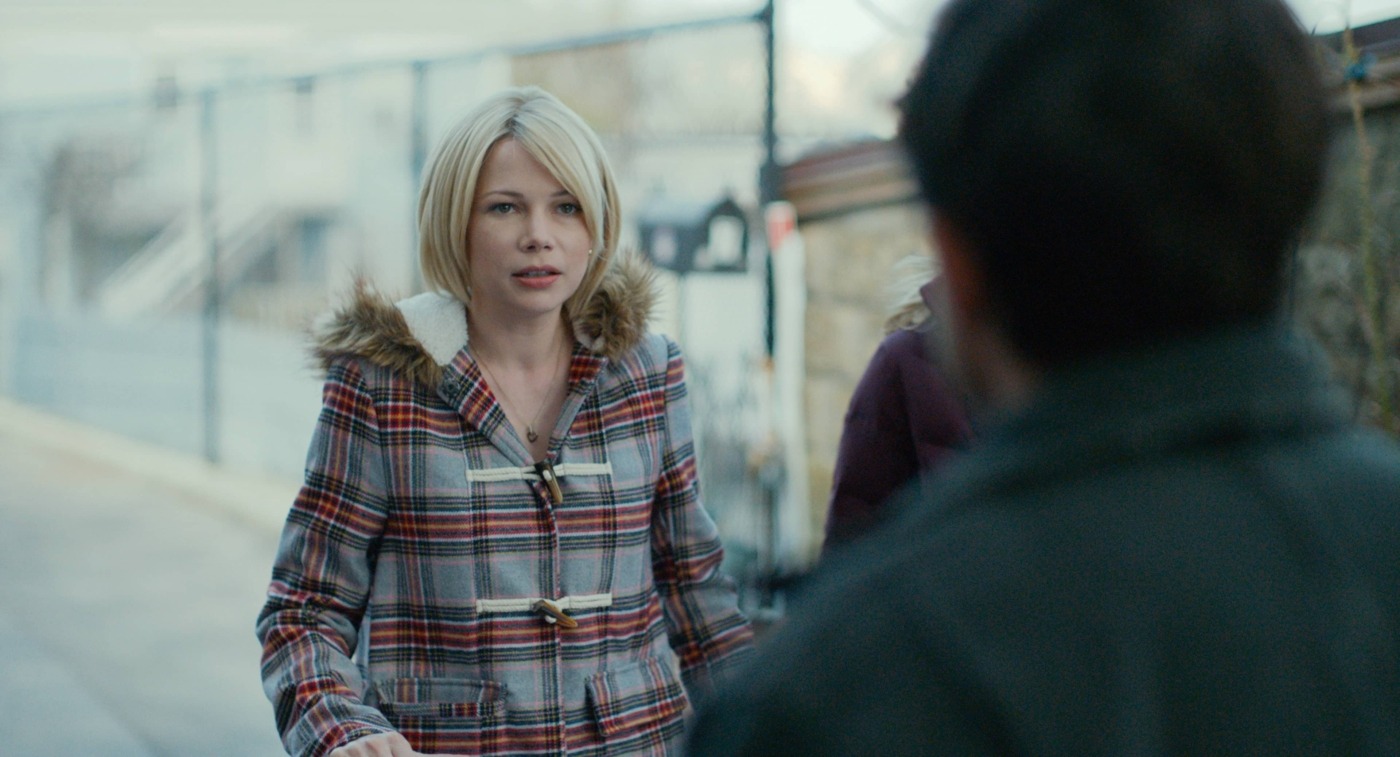 Last Night I Watched: ‘Manchester by the Sea’

It is no easy choice for a film to confront one of the most powerful, devastating emotions any human is likely to face: grief. The pain and sorrow individuals experience from such horrifying tragedies is both universal and, though it sounds like a contradiction, something incredibly difficult to discuss. We don’t know how to behave around those presently experiencing grief; what is the right thing to say, what not to say, how to strike the right chord.

These are all issues that frame Kenneth Lonergan’s Manchester by the Sea, a film exploring the aftermath of the death of a loved one (or ones). Kyle Chandler stars, confusingly, as Joe Chandler, a recently deceased resident of Manchester-by-the-Sea, a town in Massachusetts. Though his family were aware of his weak heart and various artery conditions, that didn’t make his death any less painful or difficult.

The film demonstrates that we are all affected by grief and loss, no matter our state of mind or location. Lonergan chooses to focus the story on Lee Chandler (Casey Affleck), Joe’s brother who resides in Boston. Working as a janitor, he is personally and professionally unsatisfied and deeply depressed. The death forces him to return to Manchester to care for his 16-year-old nephew Patrick (Lucas Hedges), where it is clear many demons lie.

The film demonstrates that we are all affected by grief and loss, no matter our state of mind or location

I found Manchester by the Sea astute in contrasting personal grief with wider responsibilities. Much to Lee’s surprise, Joe has entrusted him with the role of being Patrick’s legal guardian. Given, in the eyes of the law, Patrick remains a child, we see Lee’s responsibility changing from only caring for himself to having to manage the responsibilities of parental care. This comes just as Patrick is growing up, experiencing relationships and trying to further his independence, which naturally brings tension.

Unsurprisingly, given the title, Manchester by the Sea is grounded in its location. Admittedly, I hadn’t heard of the town before watching the film and so thought it was set in the UK, but the fact that it was instead located across the pond didn’t diminish my engagement with the film. The presence of snow and ice are, before Joe’s death, parts of the natural environment Lee is often responsible for physically tidying up. The death, therefore, forces Lee to confront and tidy up the elements of his past that he has tried to forget, but could never fully remove from the back of his mind.

What is striking, then, is almost the absence of emotions through the unsaid, the implied rather than the explicitly revealed. Though Lee and Patrick are obviously saddened by the death of their relative Joe, their mood almost presents a belief in just carrying on as things were before. Naturally, that is far easier said then done. At one point, there is the revelation that Joe cannot be buried until the spring when the ground has thawed, meaning he has to remain in a freezer. The question of Lee and Patrick trying to thaw their relationship, both with one another and wider society, remains persistent.

The question of Lee and Patrick trying to thaw their relationship, both with one another and wider society, remains persistent

The importance of interactions, family and the past is one of the driving forces of this film. Patrick, for example, hasn’t seen his mother Elise (Gretchen Mol) for a number of years, due to her alcoholism and inability to parent. At one point, he visits her and her fiancée Jeffery (Matthew Broderick), discovering that they have embraced Christianity. Even though their family meal is well presented and looks delicious, those lost years of parenting and connections cannot be so easily unwound.

Alongside this, Lee is forced to confront simply earth shattering and life changing aspects from his past that he has tried to forget every day. Stumbling across his ex-wife Randi (Michelle Williams) in Manchester, it quite quickly becomes clear why he re-located to Boston. In perhaps the film’s most powerful scene, they discuss the past, who was to blame and whether they can overcome their emotional distress. The less you know about the scene going in, the better.

I must admit, I was quite surprised to learn about the level of critical acclaim Manchester by the Sea received. This is not because I think it’s a bad film – far from it. The individual performances are exceptional and really powerfully convey the aftershocks of grief alongside characters trying to progress with their lives. I just didn’t find it a complete masterpiece that blew me away. Nonetheless, if you want a searing portrayal of examining the aftermath of the past and possibilities of the future, you would not go wrong to watch this film.