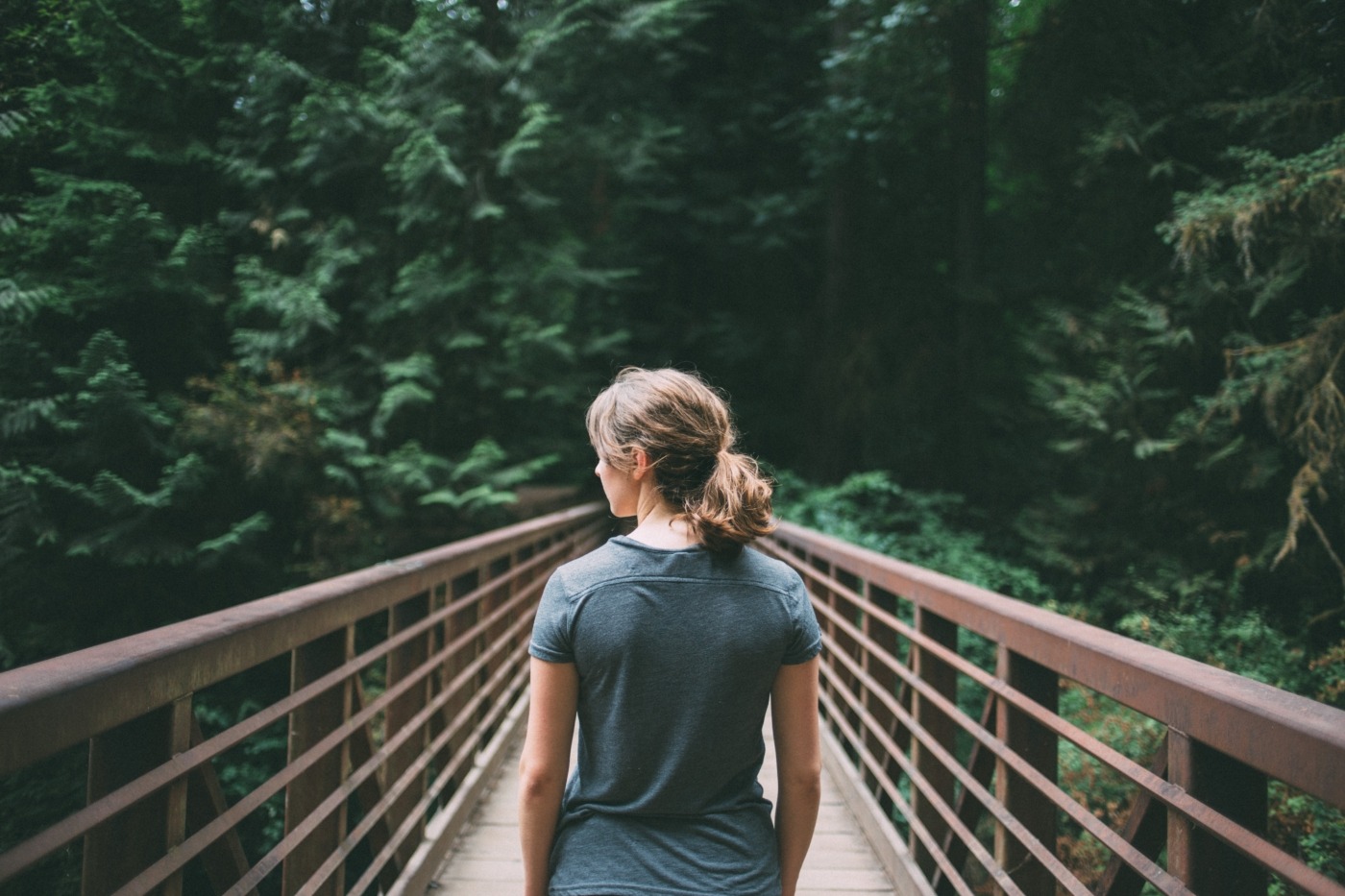 How to write a strong female protagonist

When you think of a strong female lead, what comes to mind? Is it a woman wielding weapons and showing off her physical strength? What about a woman who speaks her mind and pushes aside the stereotypes that try to box her in? A strong female lead is an increasingly difficult thing to define, as characters are becoming more complex. So, in order to find out what it means, let’s go back to the beginning.

Many centuries ago, female representation in stories was virtually non-existent. As most countries were strongly patriarchal, only men could get the education to be able to write a story in the first place, and they wrote male-centered stories for their exclusively male readership. When women were represented, it was in a damsel-in-distress kind of manner, where they served as plot devices to help the male characters.

Thankfully, literature has come a long way since then. The 1800s saw well-developed female characters stepping up to the role of protagonist, such as Elizabeth Bennet in Pride and Prejudice. While hitherto, women in books had been presented as unintelligent, submissive and dull, Elizabeth was witty, independent, and anything but dull. More and more of these vibrant female protagonists came into the popular literary canon: there was Katy Carr in What Katy Did, Jo March in Little Women and Anne Shirley in Anne of Green Gables. These characters showed a narrow-minded world that women could be feisty, intelligent, imaginative, sporty, and lots of other things besides, but most of all, they showed that women have interesting stories to tell.

However, for a while there has been contention about how characters like the ones mentioned above could perpetuate the myth that women have to be like men to succeed. Jo March is praised for her tomboyish nature; similarly, Katy Carr is loved for the fact she is active, something perceived as a stereotypically masculine trait. This has led to a deluge of stories that valorise tomboys and degrade stereotypically feminine girls, which is problematic, as it sends the message that the former is better than the latter.

A film that I watched recently that changed my perspective on this issue was Little Women (directed by Greta Gerwig). Before watching this film, I thought that Jo was the only strong woman in Little Women because she dared to be different. I’ve since learned that the other characters are also strong, but just in different ways. Meg chooses the life of a mother because she wants to be one, Beth is a blessing to everyone she meets, and Amy is bold enough to follow her creative pursuits. These four women are a demonstration of how there are many different ways to have a strong female character, but they all have one thing in common: they choose their way.

Speaking of ways, I feel like some authors go the wrong way about writing strong female characters. The focus shouldn’t be on making female characters, it should be on making good characters. We all know what a good character looks like – flawed with some virtues, having character traits that make the book worthwhile reading. Take Hermione Granger for example; she’s intelligent and impatient, brave and blunt – it’s no surprise that she is one of literature’s favourite heroines. And there is Hazel Grace Lancaster from The Fault in Our Stars, a teen who is wise, funny, and cynical.

This has led to a deluge of stories that valorise tomboys and degrade stereotypically feminine girls, which is problematic, as it sends the message that the former is better than the latter

All characters have something about them that makes the reader like them (or at least find them interesting). The problem comes when characters become unrelatable. Take the film Mulan for example. The cartoon version presents a girl who is clumsy and a misfit but also brave enough to fight in place of her father against the Huns. Conversely, Mulan in the live action version becomes a girl who faces no setbacks and, frankly, is too perfect to be real. Sure, she still defeats the Huns, but the story lacks the personal development that makes us root for a protagonist. We need real and raw characters to represent our reality. Writing a great female protagonist can be hard, but not impossible. 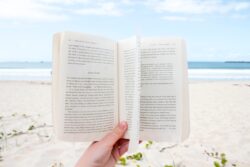 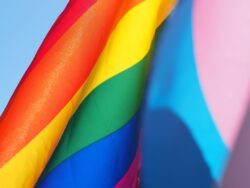 Book recommendations for Pride Month and beyond 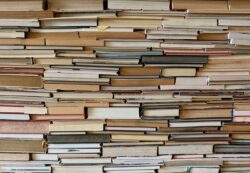 To reread a book with fresh eyes