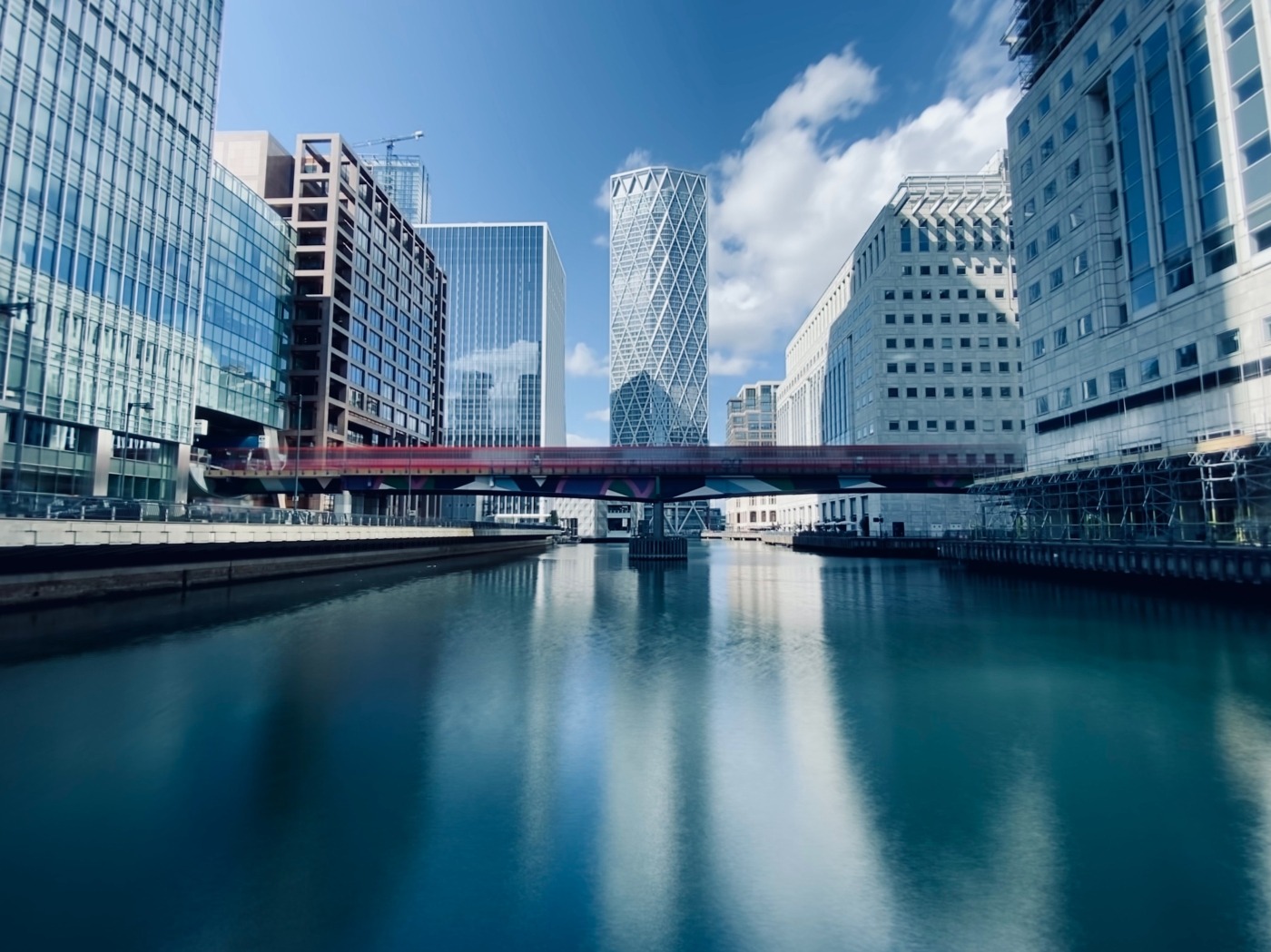 The G7 economies have announced what they have termed a “historic agreement” to make multinational companies pay more tax in the countries where they do business. They also agreed in principle to a global corporate tax of 15% to avoid countries undercutting each other. It is hoped that this will create momentum for a global deal to prevent these corporations from shifting their profits to low tax jurisdictions. The companies expected to be affected by the deal include tech giants such as Apple, Google and Facebook.

Rishi Sunak, the UK Chancellor of the Exchequer and the chair of the finance ministers meeting group this year said: “My finance counterparts and I have come to a historic agreement on global tax reform requiring the largest multinational tech giants to pay their fair share of tax in the UK.” Other G7 finance ministers shared his enthusiasm – the US treasury secretary Janet Yellen said the agreement was a “significant unprecedented commitment” to a global minimum corporate tax that would “ensure fairness for the middle class and working people in the US around the world”. In contrast, German finance minister Olaf Scholz said the deal was “excellent news for tax justice and solidarity and bad news for tax havens worldwide”.

Current global tax rules date back to the 1920s. They have consequently struggled with the emergence of multinational tech giants that sell services remotely and attribute much of their profits to intellectual property held in low-tax jurisdictions. Companies set up local branches in countries with low corporate tax rates and declare their profits there, so they only pay the local rate of sex – this is legal and commonly done, but the tax affairs of these companies have long been criticised. Facebook, Google, Apple, and Amazon have all settled disputes with French tax authorities over their operations in the country over the last decade, while the UK launched a new digital sales tax in April to force tech giants to pay more on the income they generate on our shores.

The corporations, for their part, have put out statements of support. A spokesperson for Amazon said: “We believe an OECD-led process that creates a multilateral solution will help bring stability to the international tax system. The agreement by the G7 marks a welcome step forward in the effort to achieve this goal.” Facebook’s Nick Clegg described the agreement as a “significant first step towards certainty for businesses and strengthening public confidence in the global tax system”. A spokesperson for Google said: “We strongly support the work being done to update international tax rules. We hope countries continue to work together to ensure a balanced and durable agreement will be finalised soon.”

This deal results from eight years of talks and was given fresh impetus in recent months by both the change in US leadership and the Covid-19 pandemic. It could see billions flow into the coffers of countries hit by measures intended to fight the virus if it is passed. But there are still details to be ironed out. The exact definition of the largest global companies is still to be ironed out. For example, there are likely to be battles over the finer details when it heads to a meeting of the G20 finance ministers in July. Countries like Ireland, which boast a low corporation tax rate, are likely to fight some of the provisions.

Some campaign groups have criticised the deal for a perceived lack of ambition. Still, it’s hard to deny how historic this moment is – change is coming in how the financial affairs of multinationals are taxed, and the desire by nations to make them pay their share will last long after the ink on this agreement is dry.