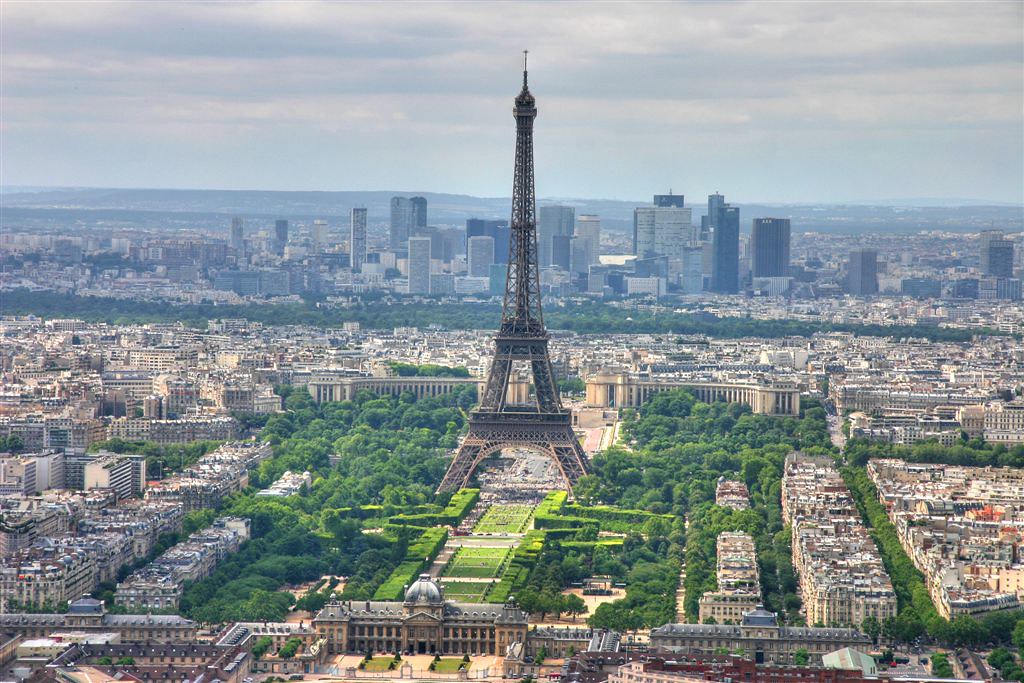 The former president of a leading French university has been charged over a scandal in which bodies donated for research were left piled up and decomposing.

Frédéric Dardel, president of Paris-Descartes University from 2012-2019, has been charged with “desecrating a corpse”, his lawyer confirmed.

In November 2019, L’Express broke the story about the conditions within the institution’s Centre for Body Donations, which it referred to as a “mass grave in the heart of Paris”.

It reported that photographs taken in the cold room of the institution showed bodies “naked, dismembered, eyes open, piled up on a gurney […] in an indescribable jumble”.

“Here, a decomposing leg dangles. There, another damaged, blackened and riddled with holes after being nibbled by mice,” the article read.

It was reported that staff were forced to incinerate the bodies before they had been dissected, and in some cases, bodies had been sold to private companies for inappropriate purposes, such as car crash tests.

The centre was founded in 1953, and it received hundreds of bodies a year before it was closed in 2019. A government investigation in June 2020 found that there had been “serious ethical breaches” there, and that management had ignored various warnings about the conditions until 2018.

Unnamed sources told L’Express that although bodies had been stacked on top of each other for “decades”, conditions had deteriorated sharply from 2013 onwards.

He never stopped lobbying for grants. That shows, just as with other essential public services, the manifest negligence of the state

Mr Dardel’s lawyer, Marie-Alix Canu-Bernard, said that her client had repeatedly requested government funding to renovate the centre, and she blamed its poor condition on state neglect.

She said: “He never stopped lobbying for grants. That shows, just as with other essential public services, the manifest negligence of the state. If anyone made an effort, it was certainly him.”

Two lab assistants had already been charged with desecrating a corpse in December 2020 and April this year.

In February 2020, 35 families whose relatives’ corpses and body parts had been donated to the university filed a lawsuit for “violation of the integrity of the human body”.

The Association Charnier Paris-Descartes, which represents families whose relatives had donated their bodies to the institution, welcomed the fact that Mr Dardel had been charged “at last”.