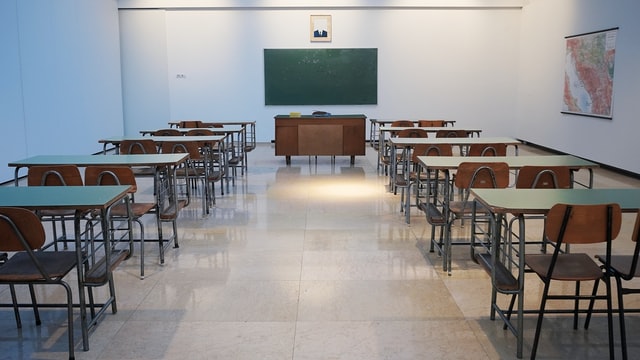 This is the time to fix the big issues within British education, the length of the school day is not one of them

Since March 2020, like everywhere else in the world, the UK education system has been in the midst of a deep crisis. Months of lockdown have resulted in literally millions of school days lost. Wherever crisis does occur, history tells us that reform, as well as recovery, usually occurs. So far it suggests that the UK Government has chosen to solve the situation by addressing educational quantity, rather than quality. Ultimately, to recover fastest, the Government must rectify the underlying issues in British education and raise the standard of the education students get, rather than simply enlengthening it.

Rather unsurprisingly, the Conservative Government, as we have got used to, is acting too slowly. Even with their flawed philosophy of raising the volume of education kids are receiving, they are going too sluggishly. What was a planned bumper £15 billion pound package to expand teaching and extracurricular activities, has turned into a measly £1.4 billion over three years, which works out as around £50 per pupil.

A radical change of direction is required. The systemic issues in our school system have been in place for years and years, mostly going back to the financial crash of 2008 and ensuing austerity that has hit schools so hard. Funding is required to ensure more non-core subjects in secondary schools can continue. Students need to be rewarded for their interests, and choose a path that suits them, not herded into a discipline because it’s available. Additionally, textbooks need to be regular, in enough supply, and actually usable. Just from my own experience, while at secondary school, a handful of subjects were slashed, and textbooks rarely in enough numbers.

If the educational pandemic reforms in the UK simply amount to more teaching time, little will change

Then there is the perennial, consistent marker of a school’s quality: its class sizes. They are on the rise, as ever. Our population is growing, and the schools need to keep up. It is logical, and self-evident that a smaller class-teacher ratio equals more productive time.

And then there is the much wider, and intrinsic problem of exams and what students are learning for. The current exam system rewards memory skills, application and, in essence, administrative ability. In the last 20 years, 9 out of 10 US jobs that were lost, were down to automation. Surely we need to have a rethink. While obviously giving students the maths and English skills needed for life, we should give a greater emphasis on teamwork, projects and communication. These white-collar skills, right now at least, are less able to be automated. The Fourth Industrial Revolution, as the Government admits, is of a “scale, speed and complexity that is unprecedented”. Our education system needs to be ready.

Expanding something littered with flaws, while not dealing with those issues, solves nothing at all

Without any doubt, the most important resources in teaching, are, of course, the teachers themselves. In a damning indictment of just how strained their working conditions are, a National Education Union poll found an astonishing 35% of teachers ‘definitely’ plan to quit in the next five years. Over 50% gave their main reason to be how little they are valued by Government or the media. Teachers just like nurses and other essential workers, as has become blindingly obvious amid the pandemic, are critical to society. They are entrusted with the crucial responsibility of rearing the next generation. Such a difficult challenge requires our current teachers to be duly paid for their very long hours. We must reward them with far better pay, and encourage our best and brightest to step foot in the classroom to guide the next crop of citizens.

If the educational pandemic reforms in the UK simply amount to more teaching time, little will change. Textbooks will still be in short supply and students will stay longer in too large for purpose classes. Plus, students will spend longer working on subjects not naturally for them, but demanded by a squeezed budget. And this extra tuition will be in aid of an education unfit for our impending fourth industrial, and technological revolution of automation. Expanding something littered with flaws, while not dealing with those issues, solves nothing at all.

If action is not taken at this moment of crisis on the ingrained issues which have plagued and affected generations of students, then they will remain a set feature of our education system for a long while yet. 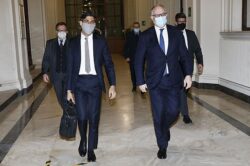