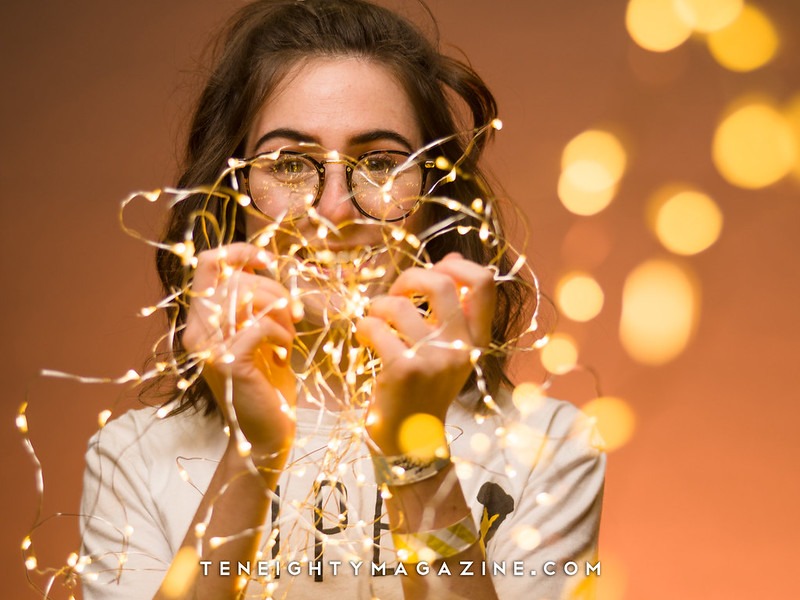 Build a Problem is the debut album of singer-songwriter dodie, released on 7 May after several pandemic and Brexit-related delays, a skilful and impressive premiere that landed at number three in the UK album charts. The twelve songs, two bonus tracks, and (on the deluxe album) eight demos are the culmination of several years’ work for dodie, who has been releasing her music and other videos on YouTube for the past decade. Exploring themes of love, self-reflection and overwhelming anxiety through sweeping strings and floating vocals, Build a Problem is intimate and moving in ways I was not anticipating.

Opening the album with hopeful lightness, ‘Air So Sweet’ introduces an answer, the question for which will be asked several times throughout: “This is what I’m living for.” Questions and answers appear again in the album’s two instrumentals, ‘?’ and ‘.’, the former’s atmospheric vocals answered by the strings in the latter. The use of a 13-piece string section on these tracks and throughout the album emphasise the intense emotion in the lyrics and carries this emotion in their absence: in a Twitter listening party after the album’s release, dodie commented that she “bawled [her] way through writing fullstop.” The haunting nature of these tracks travels through the rest of the album, exuding passion in the most self-aware way.

dodie captures moments of time in her writing, noting waves of emotion felt in a few seconds and laying them bare in a song. In ‘I Kissed Someone (It Wasn’t You)’, the artist details how “the narrator is drunk and in a pretty unstable place”, reflecting earnestly the feelings of immediate regret after making bad decisions. Build a Problem is acutely personal – this description is thrown about a lot when discussing music, but it feels particularly accurate for an album so focused on one’s perception of events through the lens of anxiety and dissociation. In a way, the album represents a process of healing: ‘Sorry’, most significantly, demonstrates accountability as an important part of this process, a song which dodie wanted to capture the feeling of crying ‘so much I’ve wanted to vomit’ in therapy.

Build a Problem reproduces the disorientating, liminal space between your own brain and reality, distorted through layers of anxiety, doubt and hope

‘Hate Myself’ and ‘Cool Girl’ explore self-image when distorted through other people’s perspectives, and the fear of being perceived in a certain way. The former takes a more upbeat tone to explore anxiety as it manifests in conversation, overthinking silences and passive aggression: the album takes its name from the third and fourth lines, ‘build a problem that / neither of us needs’. ‘Cool Girl’ takes on the idea of moulding yourself to fit someone else’s desires, being subject to the male gaze and attempting to separate yourself from ‘other girls’; the lyric video cleverly draws inspiration from the infamous ‘cool girl’ monologue from Gone Girl, appearing playful but in fact covering worries and insecurities.

While one could view the album as quite one-note, maintaining a similar ethereal style throughout, this creates a cohesive collection of songs that are designed to be listened to in one sitting. The string section plays through six of the album’s main twelve songs, linking them together for one continuous listening experience. Through careful, delicate composition blended with stronger rhythms in some places, dodie leads her listener on a guided tour through her own head. Build a Problem is a natural evolution in style and theme for dodie, further developing even through the album, becoming more reflective as it progresses. The penultimate track, ‘When’, looks back to “memories painted with much brighter ink,” concerned with living in the past and letting life pass you by while you’re “waiting to live and waiting to love” – sentiment that feels particularly poignant in a year that has paused time in many ways. Such reflection culminates in the confrontational and angry ‘Before the Line’, which questions the certainty the album opened on: here, dodie stares at her brain at its worst and asks, with quiet, exhausted rage, when and why it all changed.

Build a Problem reproduces the disorientating, liminal space between your own brain and reality, distorted through layers of anxiety, doubt and hope. Travelling to depths of emotion and introspection yet to be seen from dodie, the album swirls together moving lyrics and equally emotional instrumentation to create an album that is best experienced in one continuous listen. To have a debut record be so confident in its airy style, but still burst with vicious emotion, suggests only good things for dodie’s future progression as an artist. 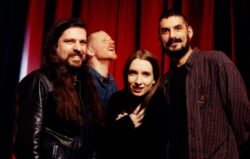 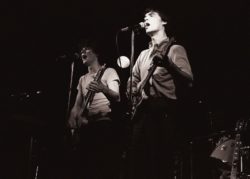 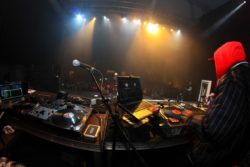 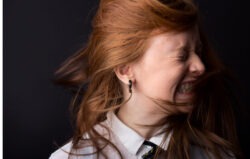