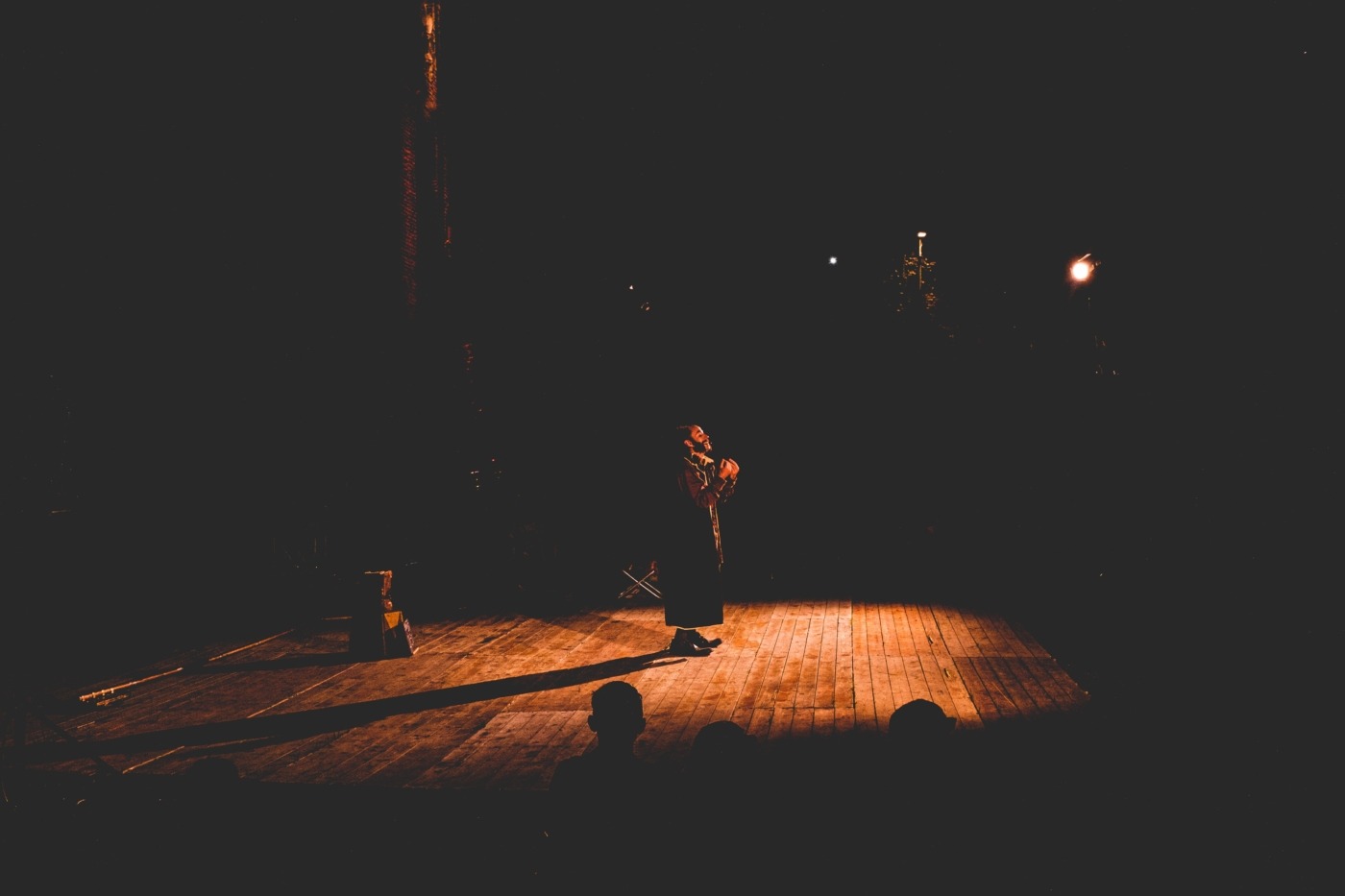 How the four-week delay will affect theatres

You can’t have missed it – Freedom Day has come and gone without a hint of freedom. Due to the increased prevalence of the Delta variant, the lifting of all Covid restrictions on 21 June has now been shifted to 19 July, and that means businesses who were hoping to reopen have now been dealt yet another blow. One sector that was particularly disappointed is the arts – theatres and art spaces were depending on the relaxing of rules to reinstate their businesses and income revenue, and now the goalposts have been shifted yet again. What will this delay mean for the arts?

Theatres in the UK have been hit hard by the impact of the pandemic. They’ve lost at least £200 million, and many are unable to re-open because they need full capacity to make a profit – under current Covid-19 safety rules, the capacity for indoor venues is 50%. More than 80% of theatres in England are now waiting for the lockdown to lift before reopening, and the Society of London Theatre warned that the decision would “have serious implications for many theatres”.

Around the country, plays are being postponed. Eleanor Lloyd, producer of Agatha Christie’s Witness for the Prosecution, explained the rationale for shifting the show’s reopening from 3 August to 14 September: “We need several months, both to sell the tickets, and to rehearse the show. If we hadn’t postponed, the risk was… we re-employed 50 people and then found ourselves in four weeks’ time, unable to do the show. At which point we’ve lost a substantial amount of money. It just doesn’t add up to run without full capacity.” A business interruption loan has covered the costs at the London County Hall, but Ms Lloyd warns that further delays would mean “we take on more debt, or we give up”.

Her comments were echoed by Chris Stafford, CEO of the Curve theatre in Leicester: “We have had so many false starts over the last 12 months, and with such uncertainty over 19 July, we made the call to postpone Rent to safeguard the long-term interests of the theatre. If Rent can only play with the current capacity restrictions, we will incur losses even if we sell every ticket. For the theatre to break even, we need to be operating at full capacity. If restrictions are lifted, I believe theatres will be able to make a full recovery, but producers and theatre-makers will need the confidence the plug won’t be pulled once we do get up and running again.”

For many venues, it is a matter of money – delays and postponements cost a lot, and even a four-week extension may be unaffordable.

Some venues are pressing ahead with shows at half-capacity. London’s National Theatre is running After Life at the Dorfman Theatre and Under Milk Wood at the Olivier Theatre, but it does state that “social distancing is not financially viable in the long-term”. Lord Andrew Lloyd Webber also confirmed that his new musical Cinderella is opening at the Gillian Lynne Theatre on 25 June with half-capacity – it was stated that he was “prepared to be arrested” to bring theatre back.

For many venues, it is a matter of money – delays and postponements cost a lot, and even a four-week extension may be unaffordable. This is particularly the case as many arts companies saw delays in government support from the Culture Recovery Fund, which was intended to see the arts through lockdown. As a result of the delay, there have been calls for more government support to see the arts through the next four weeks. Mark Davyd, chief executive of the Music Venues Trust, said the government should take “swift and robust” action, including “getting financial support to people who desperately need it, extending repayment options for loans, cancelling business rates and extending support schemes such as furlough and SEISS [the self-employment income support scheme]”.

Around 21% of workers (115,734 people) in the arts, entertainment and recreation sectors are on furlough at the moment. On 1 July, the level of subsidy offered by the government to retain workers on employer payrolls will fall from 90% to 80%. To qualify for the scheme, employers must maintain pay at 90% of a worker’s salary up to a cap of £2,500 a month, meaning the arts will need to find over £14 million just to keep furlough rolling in. This is just one example of the significant extra costs that the delay engenders.

The government says that four weeks is only a little longer until freedom, but that delay could be a death sentence for many arts institutions and theatres without further support.

A government spokesperson said: “We understand a delay to full reopening is challenging for live events, and we will be helping our creative industries through it. We have made £2 billion available through the biggest arts funding package in history and the final funding round of £300 million will be announced shortly. Clubs and venues have also benefited from restart grants worth £18,000 each, and there’s nearly £1 billion available in further discretionary grants local authorities still have to pay out. The furlough scheme and VAT cut is in place until September and eligible businesses will also continue to benefit from business rates relief of 75% over the year.”

The government says that four weeks is only a little longer until freedom, but that delay could be a death sentence for many arts institutions and theatres without further support. The only real question is whether that will wind up on the table.