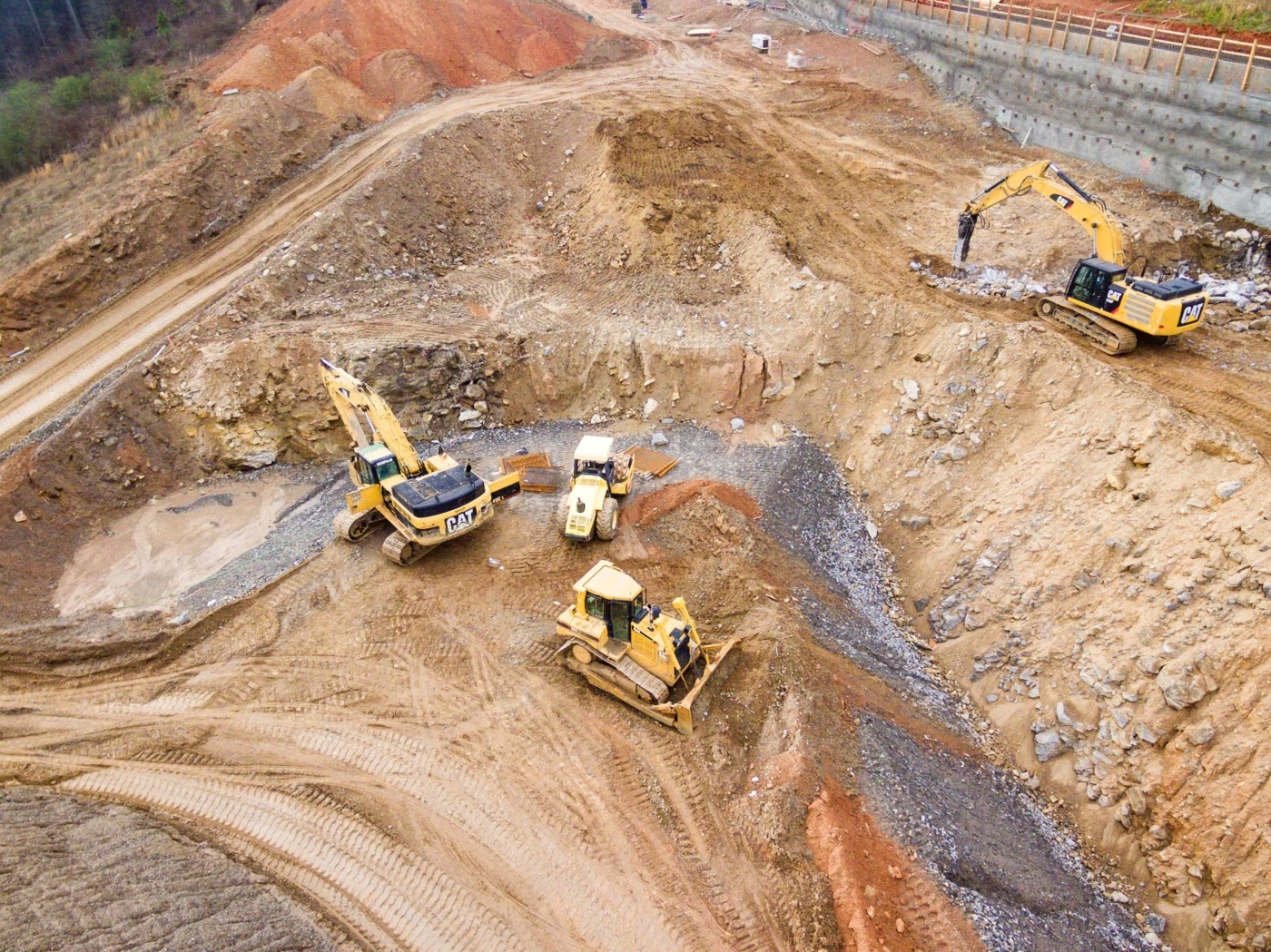 Official population forecasts used to justify building thousands of homes on green belt in Coventry are “inconsistent with local evidence”, a watchdog has ruled.

According to figures from the Office for National Statistics (ONS), a population growth of around 31% was predicted in Coventry between 2011 and 2031, which was used by the council as the benchmark for plans to build 42,400 new homes on green belt land that once formed the Forest of Arden. These numbers were used by the council to formulate its local plan. Swathes of green belt land in Keresley, Eastern Green and King’s Hill have thus been put aside for new homes.

Critics opposed that these numbers were an “anomaly” when set against the average regional growth of 14%, and mayor of the West Midlands Andy Street had vocally argued that the forecasts were “implausible”. A complaint about the population forecasts was lodged by the charity CPRE Warwickshire, and backed by local MPs, including Zarah Sultana and Taiwo Owatemi, illustrating that the ONS population projections for Coventry were likely to have been “overstated”.

It has now transpired that the numbers did not factor in the departing student population, with the Office for Statistics Regulation (OSR) criticising the forecaster for “not adequately considering” these figures. It has called for an investigation into the scale of the issue nationally, and recommended that the ONS reviews its local methods to develop a series of population forecasts that are “fit for purposes”.

In a published letter to the ONS’ director general of economic statistics Jonathan Athow, OSR Director Ed Humpherson wrote: “Our review considered the population estimates and projections against the Code, independent of the specific issues raised with us concerning Coventry.

“In carrying out our research and speaking to a number of demographers, academics and representatives from local government, we found the population estimates did appear to be inconsistent with, and potentially higher than local evidence suggests in some smaller cities that had a large student population.

“While ONS acknowledged that there are limitations with data on highly mobile groups such as students, ONS did not adequately consider Coventry’s concerns and more needs to be done to investigate the root and scale of the issue associated with students and outward migration.

“You should work with areas such as Coventry and independent demographers as you develop new population estimates through the transformation programme.”

After the publication of the new report, Mr Street said: “Whilst it is great news that we finally have it in black and white that the ONS overestimated Coventry’s population growth, it has come too little too late for so much of the city’s precious greenbelt that has already been scythed off by developers for housing.

“Now, as a matter of urgency, Coventry City Council need to review their local plan in light of this admission, and stop any more unnecessary development on irreplaceable green belt land.”

There have now been calls for a review of the Local Plan. Cllr Gary Ridley, the leader of the Coventry Conservatives, said: “The one thing that is clear is that ONS have completely overestimated the population figures for Coventry. These erroneous figures are what the Local Plan was based on and they have put greenbelt in jeopardy when it doesn’t need to be.

Now, as a matter of urgency, Coventry City Council need to review their local plan in light of this admission, and stop any more unnecessary development on irreplaceable green belt land

“On the one hand it is vindication but that does not mean much to the people in places like Tamworth Road where the damage is already being done. We need to look at this now, we need a brownfield first approach and this justifies that.”

A spokesman for the ONS said the organisation is building new methods in the ways students leaving university are identified, and that the 2021 census will provide “a solid foundation for estimation going forward”.

They added: “We welcome the recognition in the report that the ONS is at the forefront of addressing the complex challenge of measuring the population using internationally recognised methods and sources and we recognise the need to keep these current and responsive. Many of the recommendations are already underway.

“We continue to improve our statistics and will increase focus on user engagement to promote understanding of uncertainty and the appropriate use of statistics.” 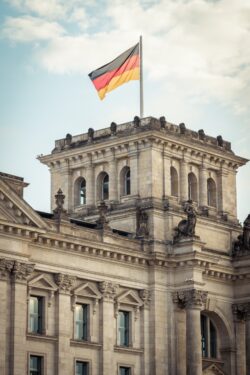 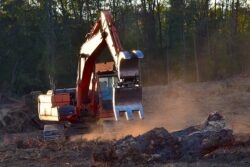 Should Biden and Bolsonaro partner to protect the Amazon?