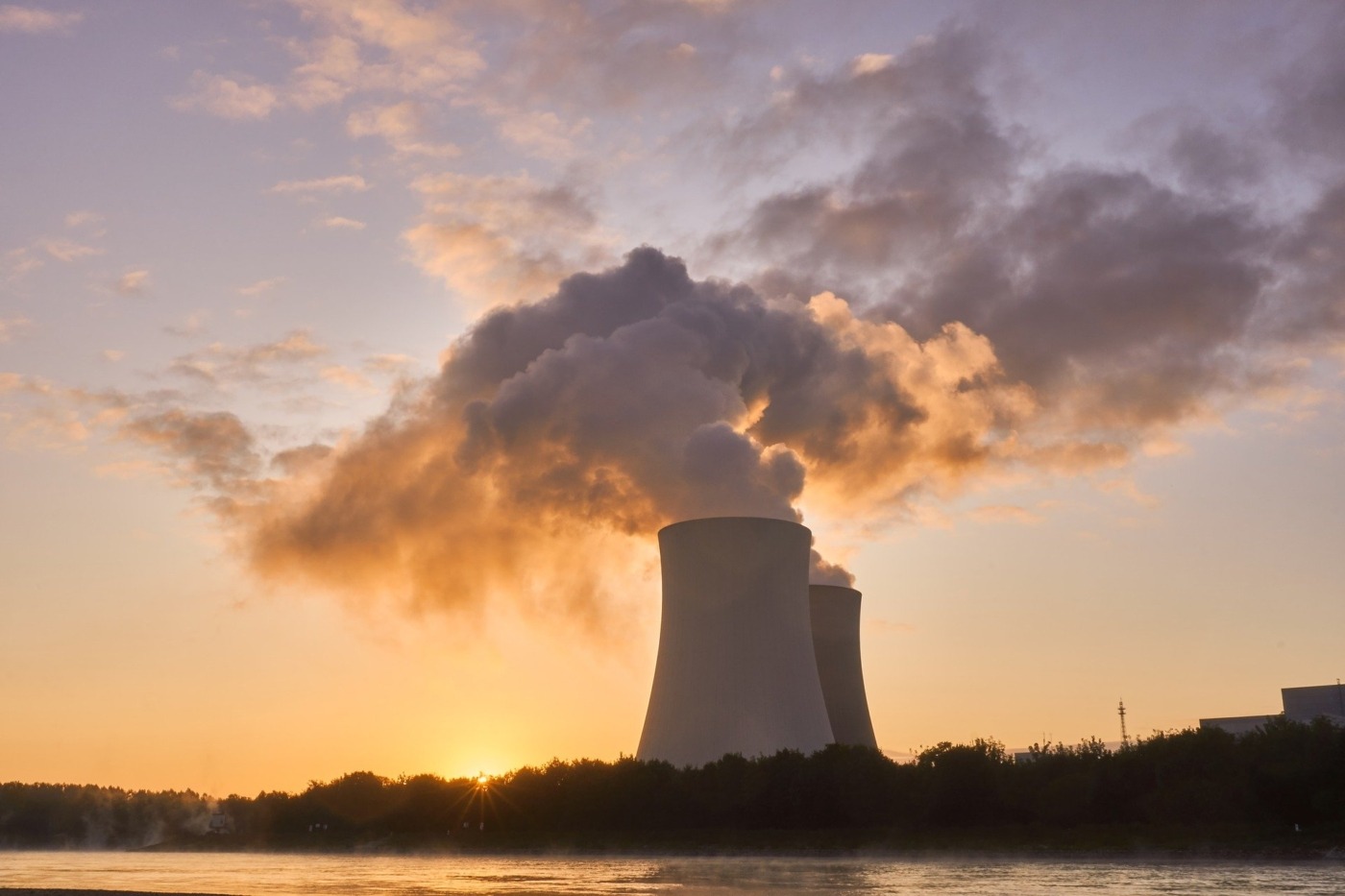 Chernobyl radiation damage not passed down through the generations

In 1986, a safety test at the Chernobyl Nuclear Power Plant in Ukraine went horribly wrong. A fire started in a reactor – smoke from the fire and a second explosion launched radioactive elements into the atmosphere, in what was the worst nuclear disaster in history. These materials coated surrounding fields, towns and the people involved, and scientists are still looking to uncover the extent of the damage from the long-term legacy of radiation exposure on these people. Their research suggests there are no transgenerational effects of the Chernobyl radiation, a positive takeaway from a negative story.

In two papers published in Science, an international team of researchers explored two different questions about the lasting effects of the disaster. One of these papers tracked the effects of radiation on the children of people who were exposed to the radiation, while the other looked at the development of papillary thyroid cancer – one of the most common cancers in Chernobyl survivors – determining that tumours develop due to radiation-induced double-stranded DNA breaks.

The first study, led by Professor Meredith Yeager, focused on the children of workers (known as liquidators) who were enlisted to help clean up the contaminated zone around the plant, and the children of evacuees from the abandoned town of Pripyat and other settlements within the exclusion zone. They recruited whole families in order to compare the DNA of the parents and the child, specifically looking for de novo mutations – totally new genetic mutations found in the child’s DNA that were not in either parents’ genome. Finding an increase in these mutations in the child would suggest that radiation was damaging the sperm or the egg.

Mutations are not abnormal – between 50-100 of these mutations occur naturally in each generation. As one of the lead researchers, Dr Stephen Chanock, notes: “They’re random. In some ways, they’re the building blocks of evolution. This is how new changes are introduced into a population one birth at a time.” It is possible that the time after exposure may be relevant, and so the authors hope to look at children who survived to older ages, but the results indicate that ionising radiation exposure had a minimal, if any, impact on the health of the subsequent generation.

Morton and her team’s paper took a closer look at the tumours of people who lived near Chernobyl, studying the DNA of over 350 people who developed thyroid cancer after being exposed to radiation as young children. They created a comprehensive molecular picture of these tumours, and then compared them both with tumours from people born near Chernobyl after 1986 with no exposure to radiation and data from the Cancer Genome Atlas.

The results indicate that ionising radiation exposure had a minimal, if any, impact on the health of the subsequent generation

They found that cancer cases caused by radioactive iodine exposure following the meltdown, had mutated genes affecting the double strands of DNA. Cells have mechanisms to repair such breaks, but the findings showed that the tumours had errors in these repair mechanisms too – the first time researchers have been able to identify such a driver in a human cancer. There were no special biomarkers that labelled these cells as having been mutated by radiation, and the molecular similarity to the other examples of cancers indicates they don’t require a novel treatment – there’s no specific form of cancer emerging from Chernobyl that is unique or untreatable.

These two papers are major steps forward in understanding the mechanisms that drive human thyroid cancer and the potential impacts of radiation on our bodies and our future offspring – the authors cite the need to share this knowledge with those exposed to radiation in events such as the 2011 Fukushima plant disaster. These are important results in genomic and molecular studies, but they also offer a slight silver lining to the most horrible of events – Chernobyl has not doomed future generations to suffer before they’re even born, and that can only be a positive takeaway.

15 years on: what have we learnt from the Human Genome Project?