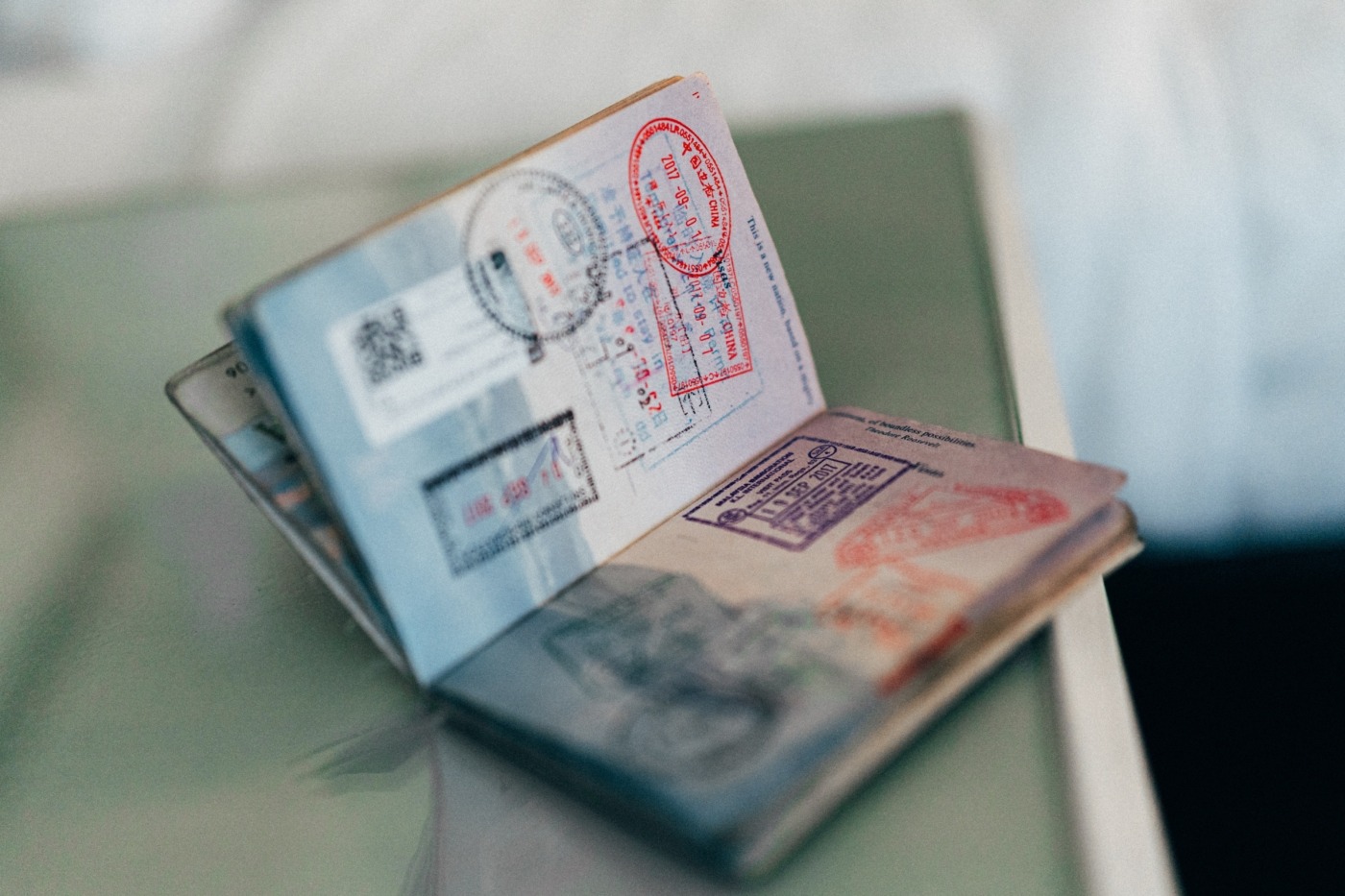 How has Brexit changed the way artists travel across Europe?

The coronavirus pandemic has masked the impact of Brexit on travelling across Europe. Nationwide restrictions across the globe meant that citizens were prevented from travelling, regardless of Brexit. The numerous tests, hotel quarantines and self-isolation has resulted in nobody seriously considering travelling overseas. Given that holidays abroad are currently illegal until 17 May, journeying to a different country has been all but abandoned.

However, like so many things, the vaccines have quite literally provided the light at the end of the tunnel. Their effectiveness against individuals being seriously affected by Covid-19 means that  returning to international travel doesn’t seem like such a distant horizon. Even though vaccination rates vary between countries, the widespread global availability of vaccines through the World Health Organisation’s Covax scheme should mean domestic populations are eventually able to return to travelling.

This is where Brexit’s impact will begin to be most obviously felt. Such issues of travel are likely to especially impact musicians, who have gathered over 260,000 signatures asking for a ‘Europe-wide visa-free work permit for touring professionals and artists’ according to the Free Movement website. Both the UK and EU side claimed that, during negotiations, the other rejected allowing creative workers to travel without work permits.

Such issues of travel are likely to especially impact musicians, who have gathered over 260,000 signatures asking for a ‘Europe-wide visa-free work permit for touring professionals and artists’ according to the Free Movement website

Currently, EU musicians travelling to the UK to play at a charity event for free can do without a visa. For paid work, EU national can remain for 30 days if they prove they are a professional musician and have been invited by an established UK business. Longer stays require more a secure occupation or larger international reputation. This requires a T5 temporary work visa, which is clearly more costly.

For UK musicians seeking to travel in the EU, the rules can vary from country to country. Some countries provide an exemption for work involving cultural activity, but that is far from universal. This is therefore likely to make touring around Europe far tricker. It is unclear whether the UK and EU were being honest about their remarks regarding embracing a free trade movement for those working in the creative industries.

The EU say they wanted to give all UK musicians the opportunity to play in gigs, concerns or take up temporary cultural engagements for up to 90 days. That is clearly no longer the case, with the flexibility being far more difficult. The current timings of 30 days is extremely insufficient for those involved with a long tour, for example. The amount of flexibility is therefore far weaker. Similarly, having to prove someone is a professional musician severely damages the chances for up and coming music artists, who will be yet to receive such qualifications or recognition across the globe.

Having to prove someone is a professional musician severely damages the chances for up and coming music artists, who will be yet to receive such qualifications or recognition across the globe

The restrictions in place also represent the continual denigration of valuing the arts. It has been the arts which have been so severely affected by the pandemic. Having to resort to online versions of their creativity, the quality of work available and breadth of creativity has obviously been a fraction of its former self. This is immensely damaging and saddening.

Governments have needed to recognise the multiple purposes played by the existence of the arts. From a purely economic basis, their contribution is huge. From the performers to the hospitality industry, the amount of money creative projects offer to society is simply immense. Discounting this value purely on economic grounds is shameful.

Similarly, the other broader benefits of the arts are in how they can bring groups together across the world. Popstars may be changing but their shared ability to unify different groups remains strong. This is an opportunity that must be open towards all people who have creative expressions and expertise that they want to express to others.

Generally, government separation from the arts is a rule that should be followed. Giving people the freedom to express their creativity and provide new platforms for their learning is something that should be highly regarded and deeply accessible. Obviously the vote for Brexit made such such travelling harder and has the potential to cause immense inconvenience. It is up to governments and citizens to lobby and ensure the inconveniences are as limited as possible.