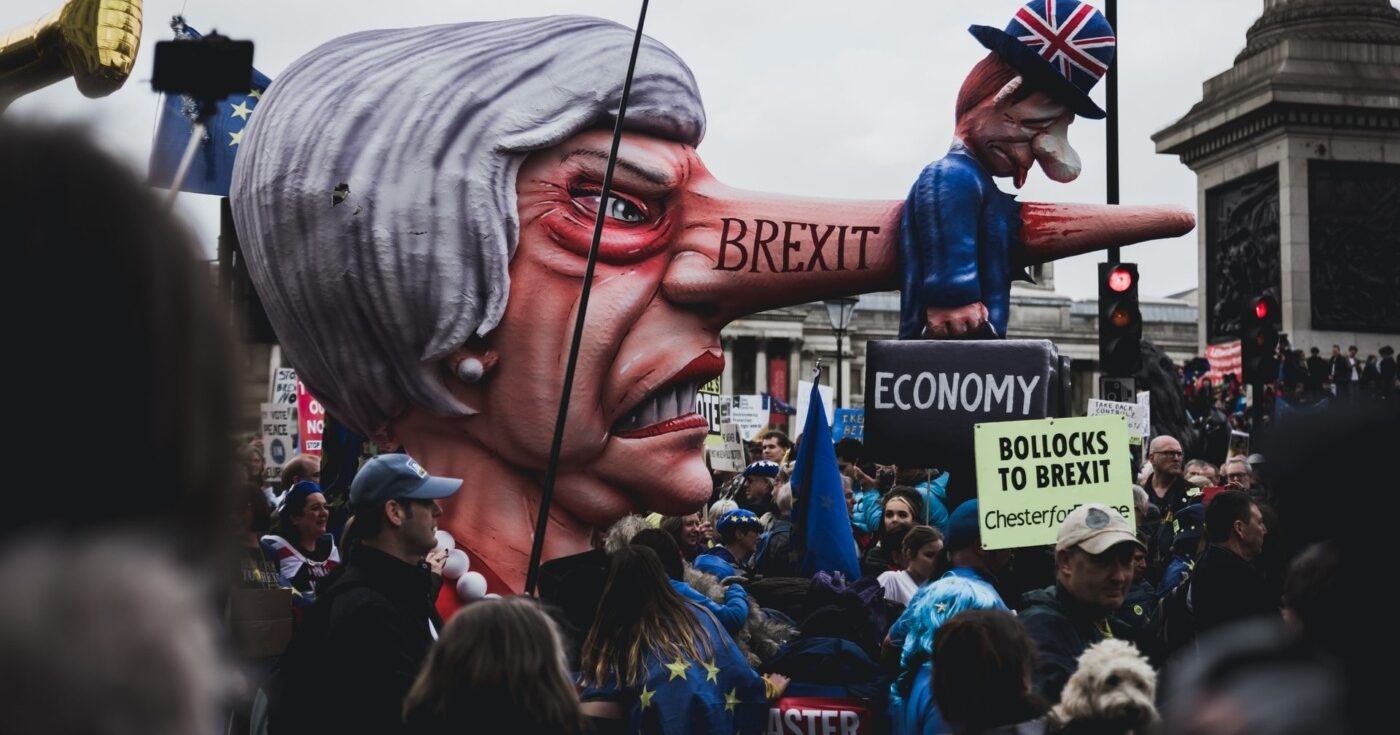 Five years on from the Brexit vote, the biggest travesty is the time lost

Five years ago, the UK voted 52% to 48% in a direct referendum to leave the EU. From the morning of the result on 24 June 2016 to our eventual departure date of 31 January 2020, it set off a mad frenzy. The news, politicians, debates, and discussions across the country were all dominated by that one subject. The great shame over that period, looking back, is how much we lost our sense of what truly mattered.

Over the four years to Brexit actually coming to fruition, the process paralysed Government, all of Westminster, and the economy. The sheer weight of the task, and the media’s laser-tight focus on it, meant Government could put few resources into anything else. To make matters worse, just as the Government could start to focus more on the burdening problems and inequalities in our society, another state-consuming problem arrived in Covid-19. Unlike with Covid-19, via the Brexit process we willingly choose to create these four or five years of uncertainty and inaction on the issues that matter most.

The lost time and energy of Government is made all the more down heartening by how little impact it has had or will have. My bias towards remain leads me to think that no matter which way the vote swayed, we will roughly, eventually be in the same position since it is highly unlikely that we will be significantly and noticeably better off for leaving the EU than if we stayed. No benefit has surfaced yet, though nor are we significantly worse off either, yet. While this could be seen as a controversial view, if you accept it, it begs the question of whether the whole exercise was worth it at all.

For at least four years thanks to Brexit, all these utterly critical issues were put on the back-burner

All the while those in the halls of power were pre-occupied to extreme levels with Brexit, the raging issues in the country that, if solved, would make a real difference to millions, remained in place and unchanged.

On climate change, we have missed out on five key years all while the clock continues to ominously tick down. Only in the last year or so have some promises started to emerge, but we are so far off where we need to be. In fact, with the US retreating from the global and climate stage under President Trump during the Brexit years, there was an opportunity to lead and raise what moral authority and good we have.

Educationally, the system is riddled with problems all the way through from degree-level to primary school. University students still continue to pay exorbitant fees, and take home a qualification with decreasing value and debts that are too high to even think about. If that wasn’t enough, the job and housing market is stacked against graduates and recent alumni. Moving down into schools, textbooks are always in short supply and our current system, combined with social media, has created an undoubted mental health crisis among younger people. Teachers are continually stretched to breaking point, working ridiculously long hours, for equally insanely low paychecks.

The Covid-19 pandemic, arguably above all else, has revealed to all just how overworked and historically undervalued nurses are, and how much they need a raise in pay. The perennial problem of NHS waiting times still, of course, exists and will only be made worse by Covid-19.

Leaving these national challenges to fester was, undoubtedly in my mind, one of the biggest mistakes this country has made in decades

Nationally, inequality generally, geographically and demographically has become simply unacceptable.  Since the start of the pandemic, one in five schools started a food bank, and nine in 10 district councils reported a rise in foodbank usage. Meanwhile, the number of billionaires grew to its highest ever level in the UK during Covid-19. And, of course, the wealth gap between the southeast and London, and the North continues to grow and impact millions and the economy.

Train services were a national joke before the pandemic. Prices have risen by nearly 40% since 2010, and regularly inter-city trips are more expensive than flying to Europe. In the long-term, our London-centric network desperately needs a green and sustainable upgrade to offer environmentally friendly and convenient travel to all parts of the UK.

Since the Brexit vote, there has also been a shocking and tragic rise in knife crime, particularly in the capital. Plus, cybercrime is a rising and growing field on which we must work to understand and crackdown on better.

For at least four years (thanks to Brexit) all these utterly critical issues were put on the back-burner and moved to the bottom of the list of priorities for the Government. These are issues that, if attacked with vigour and ambition, could be improved to create a highly important and positive change to the population’s daily quality of life. Leaving these national challenges to fester was, undoubtedly, one of the biggest mistakes this country has made in decades.