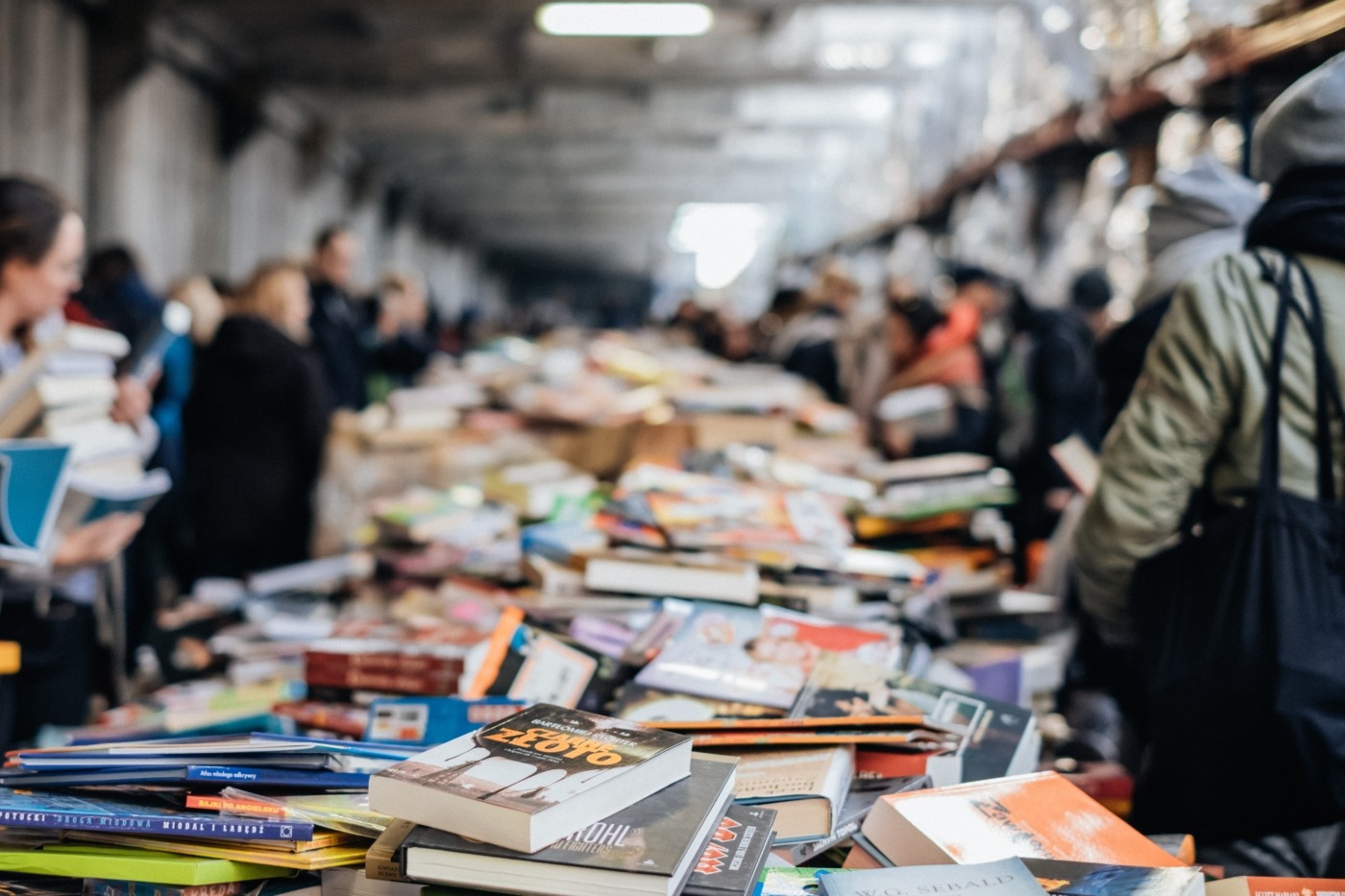 Why are books written? It is a constant topic of discussion within the literary community, analysing something that seems as old as time. Why have individuals wanted to put pen to paper, fingers to keyboard, in order to express their words, thoughts, and ideas for documentation? No doubt one of the most important reasons is the belief in telling stories for others to experience. That persevering belief in the importance of creating thoughts for others remains of admirable and essential importance.

No author – full time or otherwise – writes for the money. The hours, days, years of dedication that go into such a creation shows that individuals would be much better off earning money in an easier way. Writing a book, even for those who love crafting words together, is an immense, difficult, and complex challenge. Given the small amounts most authors make from a book, the economic sums at the end cannot be the biggest incentive.

However, that doesn’t stop the royalties authors are able to access being of immense importance. Even though most writers might have a full time job elsewhere, the dedication they have given to crafting works in any spare time deserves some level of compensation, if the book sells well. Some authors are lucky enough to get an advance from a publishing company to help fund their writing. But the vast majority do not. Good sales of their work is the main determinant of what financial support they receive.

Given the small amounts most authors make from a book, the economic sums at the end cannot be the biggest incentive

The royalties authors are able to access stem from regular book sales – like Waterstones and WHSmith – or borrowing from libraries. Even though borrowing is free, the amount of times an author has their work borrowed can find them some money. Authors are reliant on their agent and an effective marketing team at their book publishers to ensure their novel can perform as well as possible. Many people may decide to buy the book, read it, and then donate it to charity.

From a charity shop or second hand sale, the author enjoys no money at all. William Pryor is someone who has sought to rectify this. A founder of the Somerset-based used bookseller Bookbarn International, he believed that authors should be paid royalties for their second hand  sales. He then teamed up with World of Book Groups international, which describes itself as the largest retailer of used books. According to the Guardian, they collaborated to create AuthorSHARE, a £200,000 royalty fund that will ensure authors are paid up to a maximum of  £1,000 a year every time their book is purchased from the World of Books and Bookbarn International websites.

Given that the Guardian states the used book market is estimated to be worth £563m in the UK  by 2025, there is a clear need to make sure authors do not suffer because their books aren’t  purchased directly first hand. Obviously, there will be immense technical challenges in ensuring the scheme can work. When I volunteered in a charity shop, a receipt would not list the specific  book title, meaning it would be impossible to match up any sales with the author.

Yet the idealism behind the scheme is both vital and immensely necessary. Whatever the apparent benefits offered by free book trials, when an individual is reading a book, immense work has gone into it by the author. That deserves some fee, the differences with libraries of course being that ownership of the book is not permanent. Of the price paid for the book, whether first or second  hand, only a portion of it will reach the author themselves thanks to agent and publisher cuts of  the sales. This scheme embodies the notion that authors deserve a fair level of financial compensation for their hard efforts over a long period of time. This is immensely admirable, and deserves celebration.