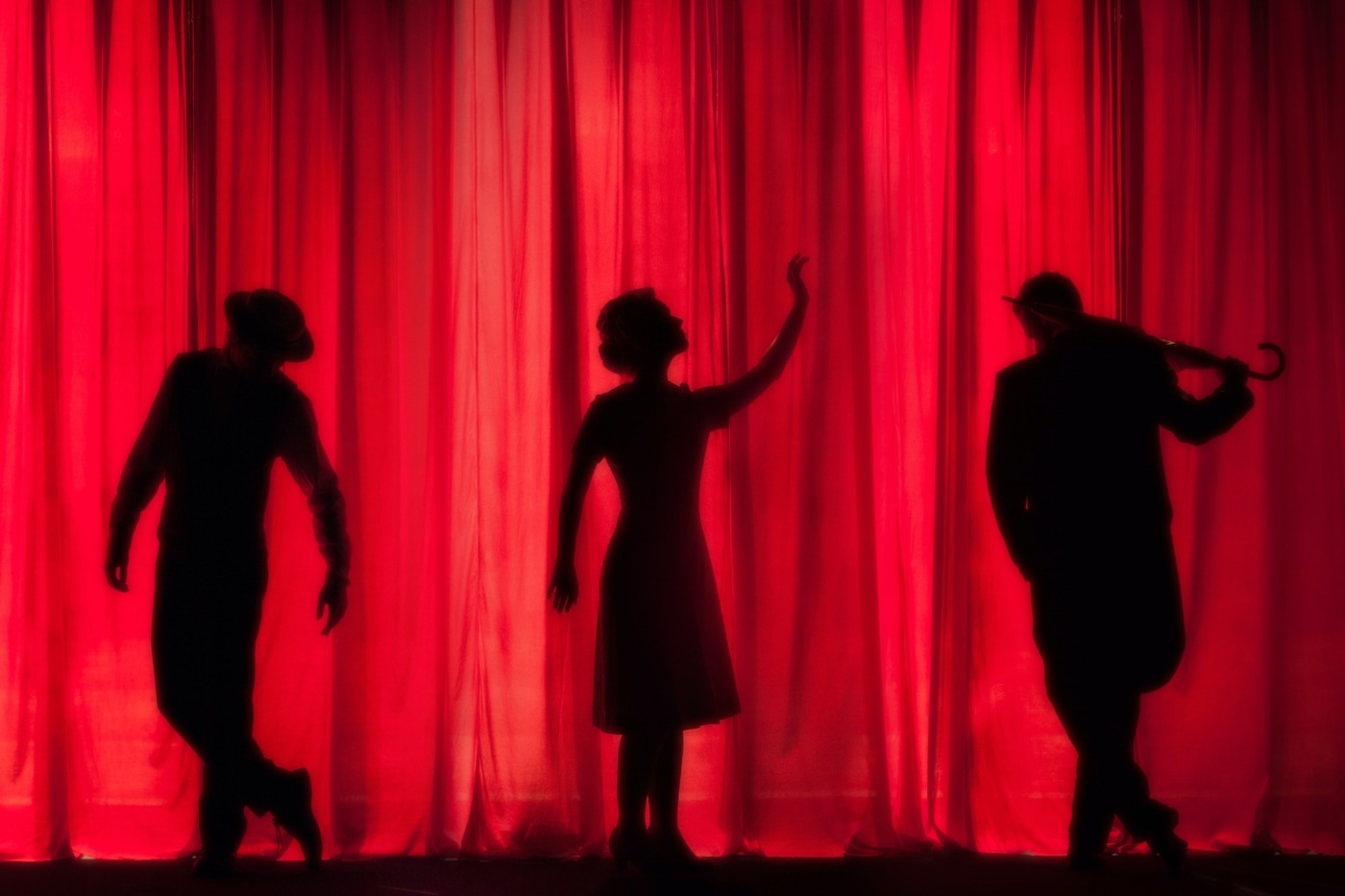 The opportunity to act must be open to all

The joy (or horror) of the primary school play is difficult to forget. Appearing in such a production with so many other young people always brought much stress through trying to remember lines, managing the tensions of childhood and the casting dramas that teachers experienced. Even the primary school auditions were a stepping stone for the potential danger of exposing one’s acting capabilities (or lack thereof). It is perhaps a child’s first time of real rejection: not landing the main role they wanted, only being a donkey instead of Joseph, given fewer lines than expected.

Naturally, these first experiences don’t put everyone off. The opportunity of casting continues way into secondary school and adulthood, as the number of people applying for such roles only increase. Indeed, stage schools, one of which I attended for five years, are built on the premise of trying to ensure the highest quality of singers, actors and dancers can prevail.

While all forms of acting are competitive and, frankly, brutal, the theatre is usually more open to giving young stars a new opportunity

Most mainstream audiences are aware of the big movie stars, those who earn the megabucks and only require an appearance within a film to ensure it performs financially well. What is made less aware is that many actors we enjoy seeing on the screen today started out in theatre. While all forms of acting are competitive and, frankly, brutal, the theatre is usually more open to giving young stars a new opportunity.

For many people, they may only have a local theatre in their area. It is the cultural hubs of big cities like Edinburgh, Manchester and, ultimately, the West End in London, which offer the widest range of cultural opportunities. Thankfully, theatres are just beginning to open up for all kinds of shows. In mid-May, I attended a politically related show in the Garrick Theatre. Even though there was social distancing among the audience, it was the largest group of people I’d been among for over a year. The atmosphere created by the presence of the theatre is something that little else can rival.

However, the opportunities facing actors in theatres and the arts generally have been utterly decimated by the pandemic and lockdown. While individuals may have been able to do a virtual performance to showcase their talents, that is no alternative for an individual having their primary form of work shut out by the closure of theatres. Who can forget the government’s shameful poster arguing that a ballet dancer could simply retrain in IT as if their previous profession was wholly irrelevant? Not me.

It looks as though theatres, despite government funding, remain immensely worried about their financial future. Even though audiences have more of a freedom to come into larger gatherings, the question of whether they will choose to do so surely remains on the lips of artistic directors. As such, theatres have resorted to providing themselves with some security of sales. How? By getting big-name stars guaranteed to sell tickets.

Saoirse Ronan has been announced as playing Lady Macbeth at the Almeida Theatre in the autumn while Eddie Redmayne will star in Cabaret. It goes without saying that both stars are immensely talented on the big screen and will no doubt perform wonders in the theatre. I envy audiences lucky enough to see the stars giving performances their all. However, I can’t help but wonder what barriers their casting may have pulled up for up and coming actors trying to find the next big talent.

Of course, theatre should be recognised as a worthy end in itself and not simply a stepping stone towards bigger things in film and TV. But it is precisely because theatres have been willing to provide younger, fresher actors with a chance that they have had new opportunities opened to them. Many of those working in film and TV, for example, have been able to carry on doing so over the last year through immense testing and quarantining. It is similar to the Premier League football players able to carry on their sporting talents while younger sports enthusiasts were banned from any sort of playing.

The impact of the pandemic on such political and social opportunities is numerous and far too widespread for one article to cover. It does, however, allow me to raise the question of whether new actors will feel inspired, or deterred by these big movie stars names returning to the theatre. Will they see Eddie Redmayne and think ‘that could be me up there one day’? Or will they see these stars and think they have no hope of ever making it? At the best of times, the acting world is a place for self-doubt and huge rejection. I just hope the performances of these, no doubt, actors with the best of intentions don’t put off the next generation of brilliant stars. 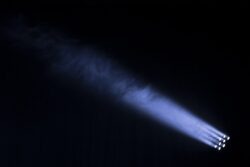 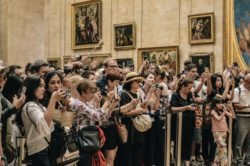