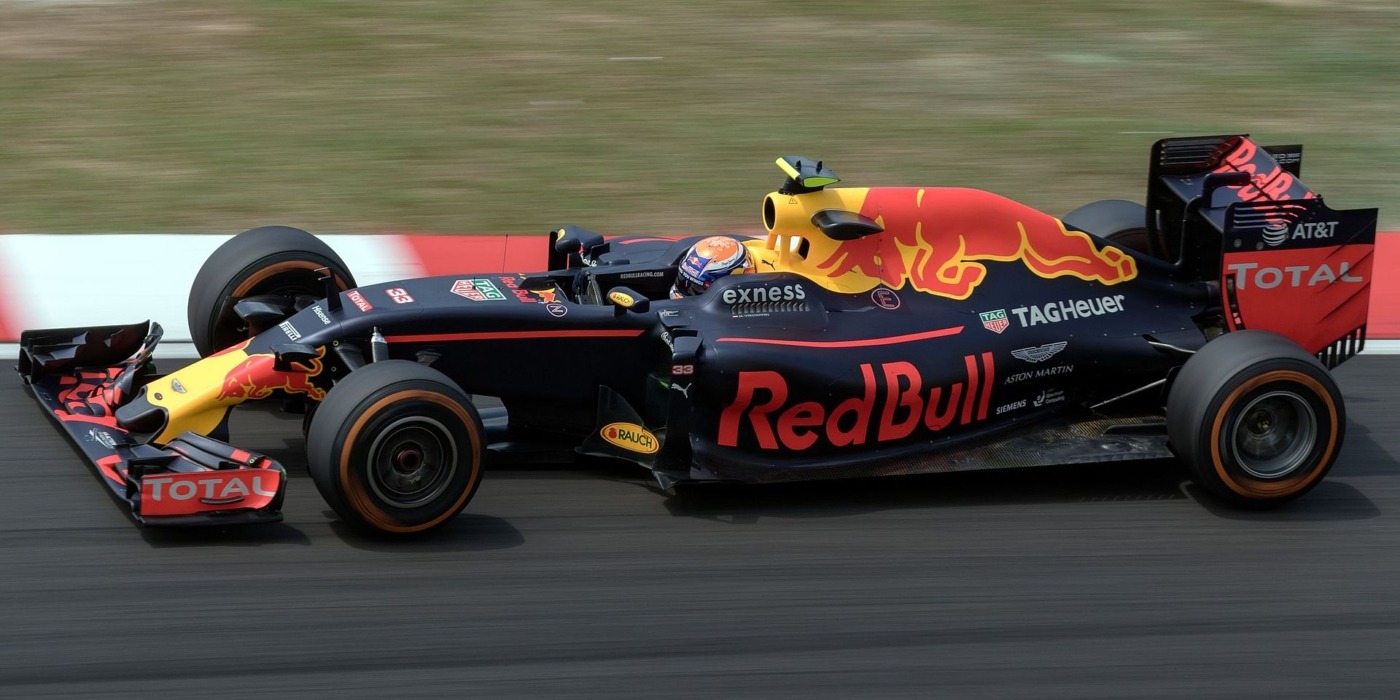 Max Verstappen claimed the championship lead for the first time in his career with a dominant win in Monaco. The Red Bull driver controlled the race after the pole-sitter Charles Leclerc broke down before the start, and his victory meant the team also moved a point ahead of Mercedes in the constructors’ championship too.

A collapse by Mercedes lead to a very poor outing by the team. Lewis Hamilton qualified in seventh and was unable to rise above it – he struggled with his tyres and a late change in pit-stop strategy completely failed, seeing him lose places rather than gain. A bonus point for fastest lap will do little to improve the team’s mood, especially after Valtteri Bottas was forced to retire on lap 29 with a wheel nut issue. He’d been running a close second to Verstappen, and could have potentially claimed the lead.

With Leclerc and Bottas both out, a few cars moved up the grid order – Carlos Sainz finished in second, and Lando Norris came in third. Sergio Perez drove a strong race to recover from ninth, eventually finishing fourth, while Sebastian Vettel – who also passed Hamilton in the pit-stop period – rounded out the top five in his first points-finish for Aston Martin. It was also a great day for Antonio Giovinazzi – the Alfa Romeo driver finished tenth and so claimed his first point of the championship (and the team’s first point of the tournament too).

It was an impressive win for Verstappen, but a generally dull race overall. Monaco is a tight circuit and there were very few overtakes, and most of the excitement came with the drama surrounding Leclerc, Bottas and Hamilton. I say this not to take anything away from the Red Bull driver – he deserved the victory, and it’s proof that his rivalry for the championship could go the distance.

I remember when I was very little, you always want to win this one, so of course, I’m very proud, but I’m also thinking ahead

After the race, Verstappen said: “It’s so special around here to win. It’s my first time on the podium here. Amazing race. It’s a lot of laps – you really have to keep your focus, but it’s really cool.

“You never know what’s going to happen but it’s all about the tyres and finding a good stop gap. The others went earlier, so that made it a bit easier for me but we were pretty much in control. You always want to win this Grand Prix. I remember when I was very little, you always want to win this one, so of course, I’m very proud, but I’m also thinking ahead – it is a very long season.”

Sainz said: “It’s a good result. If you would’ve told me before coming to Monaco I would finish second, I definitely would take it. It’s just the whole circumstance of the weekend, having Charles’ problems today and me missing out in qualifying, maybe it doesn’t taste as good as it should. But I’m sure when I reflect back, I think Ferrari need to be proud about the car and the step we’ve made.

“When you see the other car not starting on pole, all of a sudden the responsibility relies on you to salvage a bit of the weekend. You want to give the team at least a podium, and it was all about getting the start right. I felt good with the car today and I felt the team deserved a podium today.”

Norris said: “I don’t know what to say. I didn’t think I’d be here today. It’s always been a dream to be on the podium here. It’s down to these guys. It’s extra special. It was a bit of luck – and I want to say good driving, and a good car all weekend. Thanks to the boys and girls, this one is for them. Congratulations to Carlos and Max. It’s special here, I’ll cherish it.”

We return to F1 on 6 June with the Azerbaijan Grand Prix – the streets there are similarly tight, but it often produces considerably more interesting races than Monaco. 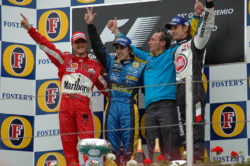 Fernando Alonso is ready for F1 return, but is the sport?