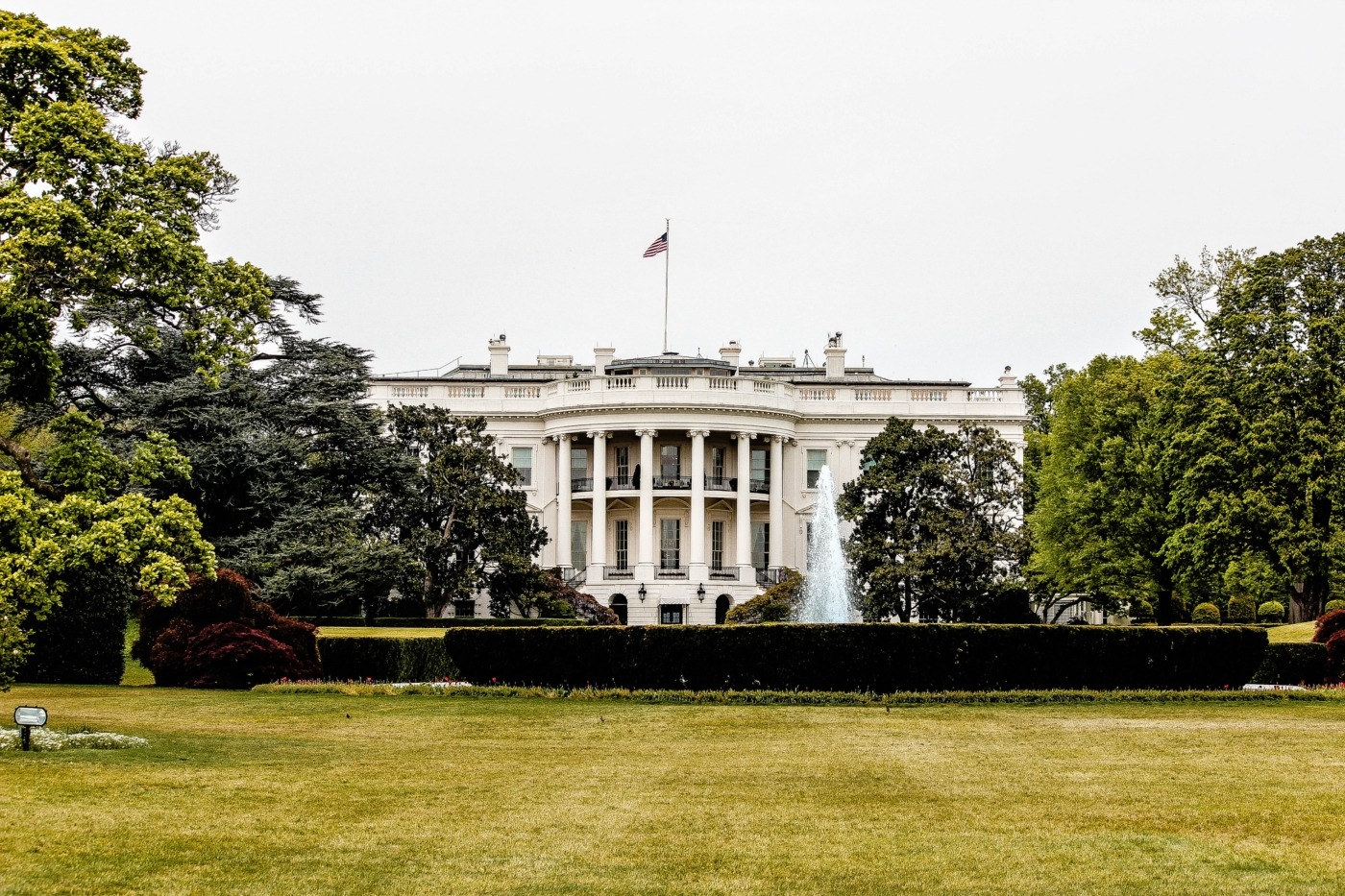 The US Jobs Report: bad news for the US?

It seems that President Joe Biden’s economic honeymoon is well and truly over. A jobs report released on 7 May for April showed that employment missed projections by more than 700,000 jobs – it’s the biggest miss, relative to expectations, in the history of the payrolls report. To give you a sense of how bad that is, the numbers were so low that a host on CNBC thought they had to be incorrect. Although the president claimed that these numbers are “more evidence our economy is moving in the right direction”, the truth is that this report is simply the first hint at the coming US economic crisis.

Let’s dig into the report a little. Economists expected at least one million more jobs to be added to the US economy in April, especially coming on the heels of strong gains in March. This, however, was far from the case. The US added just 266,000 jobs in April, even though there were at least 7.4 million job openings last month. More worryingly, despite predictions that the unemployment rate would fall to 5.8% (from 6% in March), it actually rose to 6.1%.  Some of the other statistics in the report make for grim reading – the black unemployment rate increased, as did the rate for Americans without any college education, and women had a net loss in jobs. According to the US Bureau of Labour Statistics, 9.8 million Americans remain unemployed in Biden’s economy.

The US added just 266,000 jobs in April, despite the fact that there were at least 7.4 million job openings last month

Obviously, the key question here is why these figures are so grim. Curt Long, the chief economist at the National Association of Federally-Insured Credit Unions, suggests “three big candidates” that are holding back the job market – the fear of Covid-19, child care issues and unemployment benefits. The US economy is slowly opening up, but different states are moving at different rates – it is expected, however, that the Covid issue will largely vanish from economic troubles as vaccination rates rise and re-openings continue. Long suggests that women may be declining to re-enter the workforce because they need to care for children. It’s also the cases that certain industries, such as manufacturing, have lost jobs for industry-specific reasons (in this example, a huge microchip shortage).

What I want to explore here, though, is the final reason – the unemployment benefits. Despite Biden’s insistence that government benefits have not influenced these numbers, it’s hard to believe that – thanks to a $300 weekly federal subsidy, many families are better off not working (this number could be as high as 42%, according to a University of Chicago study). The typical family of four has also received $11,400 in relief money despite not losing any money. According to Chamber of Commerce executive vice president and chief policy officer Neil Bradley: “The disappointing jobs report makes it clear that paying people not to work is dampening what should be a stronger jobs market.”

Some states are now planning to end long-term pandemic unemployment benefits next month and offer an extra financial incentive to people taking up jobs, but that has not been the federal government’s response. Biden signed a $1.9 trillion stimulus bill into law on 11 March, but House Speaker Nancy Pelosi says that “the evidence is clear that the economy demands urgent action”. In the past year, the government has enacted $5.4 trillion in Covid relief, so it’s unclear exactly what any extra money would do for people, particularly as Biden is looking to pass a $1.8 trillion American Families Plan soon too.

One thing it would do to the country, however, is worsening the coming surge of inflation. The US is already experiencing shortages of products, and there are reports that there may be a gas shortage in the summer. Oil prices have risen 12% in a month, and the price of eggs has increased by almost 5%. Many major appliances are up almost 15%, and the price of lumber has increased by nearly 300%. Injecting more money in an economy in recovery and recovery from an artificial economic crisis enforced by the government will lead to further price rises because these actions are devaluing the currency.

As Charles Gasparino writes, “among the least efficient ways to run an economy is to have the government be the driver of it”. And yet, that’s exactly what we see here. The US economic issues are only starting to show, and the Biden administration’s actions are likely to make them significantly worse. This jobs report is a bad sign, but don’t expect things to pick up from there.