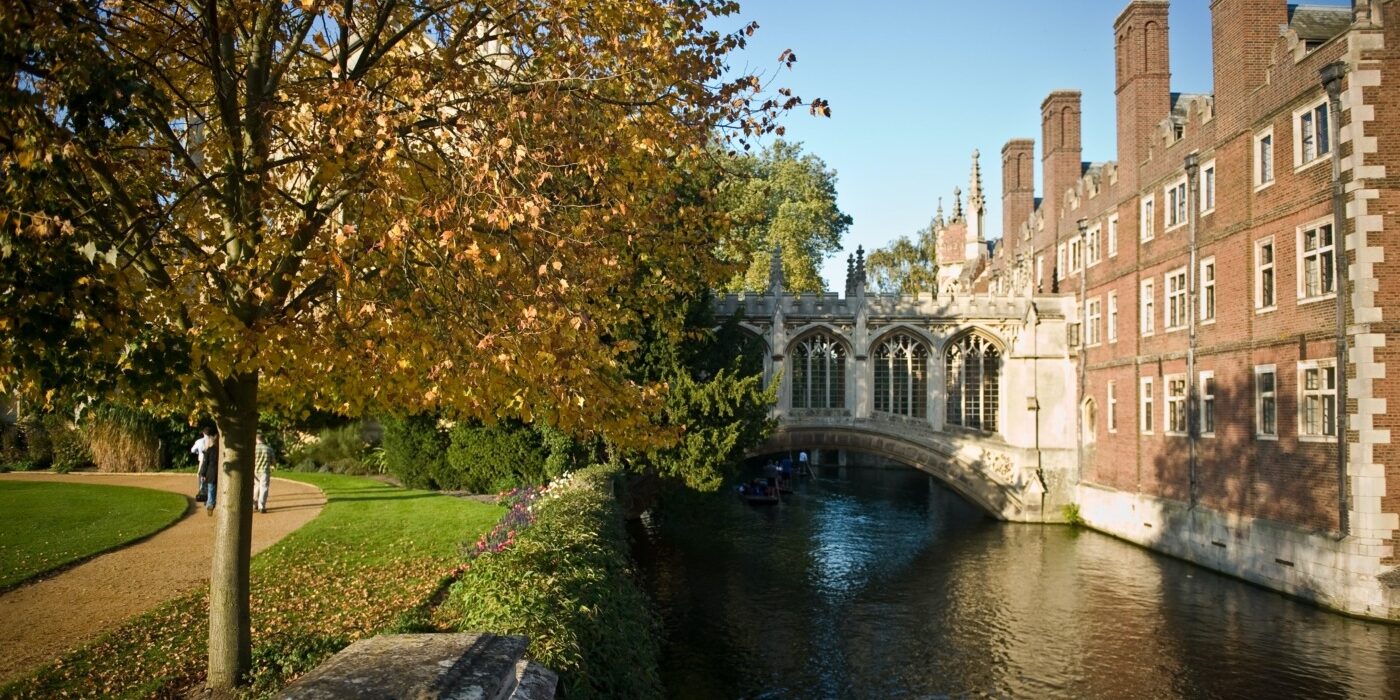 Photo by Jean-Luc Benazet on Unsplash

The perks of living in a tourist destination

What is the collective word for a group of tourists? A flock? A mass? A wave? Whatever it is, we picture a large crowd of people, dominating all the major cities around the world. Usually equipped with technology galore (selfies or, even worse, a selfie stick), that dominates their journey exploring the main tourist attractions. Sometimes they will be part of an official tour, listening to translations as the key places visited are explained in great detail. Or they will bravely, perhaps recklessly, travel solo, with only Google Maps and a Lonely Planet book to hand.

Though I’m not a spiritual person, it felt like Cambridge had lost its soul

Born and raised in Cambridge, this has been a part and parcel experience of my interactions with the city for life. Until the last year, that is. I have memorable, though not fond, recollections of travelling into Cambridge during the height of the lockdown restrictions. The shops were shut. The streets near empty. The silence was deafening. Though I’m not a spiritual person, it felt like Cambridge had lost its soul. Over years of travelling into town, the hustle and bustle had become such an intrinsic, important part of what made the city such a lovely place.

Thankfully, the continual easing of restrictions allows people to travel more freely around the UK. Though I will receive my second vaccination soon, the current hassle and inconveniences caused by foreign travel, not forgetting the varying vaccination rates, means I am far more likely to want to holiday inland. There is no doubt that many people will have something similar in mind, and will perhaps want to visit Cambridge in the near future.

Why wouldn’t you? It is a gorgeous, picturesque, near-perfect city. Of course, a large part of that is down to the beautiful colleges which dominate the city centre. My knowledge of architecture is limited, but it is clear the design efforts that went into creating such majestic structures are utterly divine. Even after seeing them on numerous occasions, they never fail to take my breath away. It really is like stumbling across the Seven Wonders of the World, with plenty of tourists in tow.

Naturally, one of the main reasons Cambridge has such a high appeal for visitors is for educational purposes. Full of both university colleges and numerous private schools, it really is an international city. And I love that aspect of it. For, while I despise social elitism, I am a proud educational elitist who believes individuals should have access to the highest possible quality of knowledge. Cambridge provides that. It is a city people are likely to have heard of, regardless of whether they have visited. Even for lifelong residents such as yours truly, it is still possible to regularly get lost and slightly lose track of your bearings. One of the helpful things about Cambridge is the notable landmarks ensuring nothing ever seems too far apart. The main city centre itself is actually rather small, making the orientation process far easier than it might otherwise be.

The growth of tourists and the university has the potential to create a town v gown conflict in the city. Indeed, the creation of the controversial annual Strawberry Fair was by Cambridge citizens protesting in response to the university domination. To which I respond, the university is hardly new and unexpected, having been around since 1209. It should be possible to celebrate and recognise those who have lived in Cambridge their whole lives. Similarly, individuals should also be able to embrace the cleverest minds wishing to study in the city and (hopefully) pass on their knowledge to the world.

The Strawberry Fair usually takes place on Midsummer Common, one of a wide range of green spaces that dominate the city. There are plenty of spaces to have a picnic that don’t involve the college lawns, most of which the public is banned from walking on to keep them in pristine conditions. Jesus Green usually provides the finishing point for the annual Race for Life event, allowing huge amounts of money to be raised for charity. My interest in football is non-existent, but apparently Parker’s Piece, another area of greenery, could have itself been the place where the rules of modern football were invented.

And that’s all before you think about the numerous cultural venues that help make up the city. A day in town would not be complete without a galavant to Heffers bookshop, a location that contains both historic texts and the latest releases. Numerous museums, from the Fitzwilliam to the Zoology, provide enlightening information on subjects you may not necessarily hold much expertise in beforehand. After years of renovation, the Kettle’s Yard art gallery also provides a delightful array of different opportunities and versions of artistic exceptionalism.

Tourists don’t weaken the city or detract from its soul. Rather, they are an intrinsic part of what makes Cambridge the place it is

Cambridge is a city that provides intellectual and cultural exceptionalism for all those who visit. Yes, the city contains the usual high street shops you could find in any town around the UK. Yes, there are immense levels of poverty, not least in parts of the city not seen on any city brochure or tourist guide. But, at its best, it can be an idyllic, homely location. Tourists don’t weaken the city or detract from its soul. Rather, they are an intrinsic part of what makes Cambridge the place it is. We can only look forward to their return. 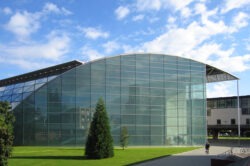