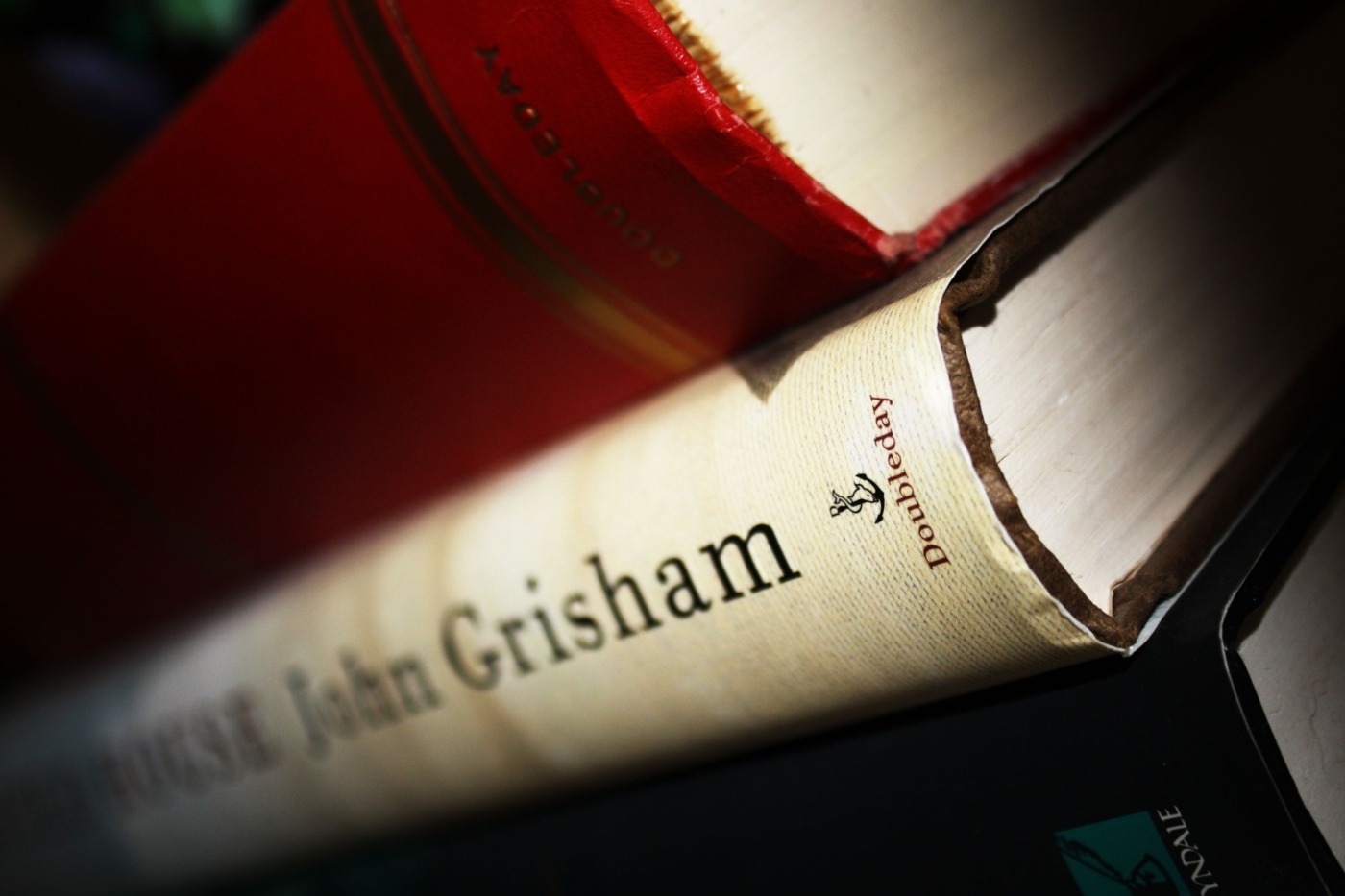 Adaptations of books to the small or big screen often scare me. Film-wise I have been scarred a few too many times. The travesties of the movies Eragon and Inkheart are painful memories considering how much I loved these books. Even Studio Ghibli’s renowned anime film adaptation of Howl’s Moving Castle saddens me, as whilst a great film it is not a true adaptation. Ghibli’s adaptation of Ursula Le Guin’s Tales from Earthsea was praised as a film by her but ‘disappointing’ as an adaptation as it was not akin to her work.

In terms of being adverts for the novels, all four films here either would likely put people off (the first two especially), or may have made people curious to see the true story behind them. So what about TV adaptations, can they do any better? I am always sceptical regardless of the adaptation format – I’ve had enough bad experiences.

Sometimes books could be given a better adaptation if given more time as a TV series instead of a film, as you have more time to utilise and need not cut so much. The film adaptation of Frank Herbert’s Dune is one I am curious about. A classic needing no introduction, supposedly getting a film this year, but considering the detail and length it could have received better treatment as a TV series. It is a shame many adaptations go to film as they provide a better chance of greater returns. Never forget how awful the 1984 David Lynch adaptation was, as well as Alejandro Jodorowsky’s failure to make his extravagant ten-hour adaptation.

A TV series may have a better chance of a faithful adaptation, which is what I desire most, but no matter the medium though similar problems exist

A TV series may have a better chance of a faithful adaptation, which is what I desire most, but no matter the medium similar problems exist. A series opens paths to sequels but the amount of time and work required to keep a series running long-term, not to mention the money, makes TV adaptations of novels both have the chance of a better product but is often more perilous.

Amazon is making a The Lord of the Rings series, expected to air this year, a second series has already been ordered. It is playing a trick with the title to draw you in, it is not an adaptation of the series but set in the Second Age of Middle-Earth long before The Hobbit occurred. This could draw in people thinking it is an adaptation of the eponymous books and have them stay for the lore. But they need to not take liberties and mess with Tolkien’s genius with anything unfaithful. I reckon myself and other Tolkien fans would not be happy at all if so.

Another upcoming TV adaptation I am excited for is Robert Jordan’s The Wheel of Time, I collected the books and began reading them last year. I predict many problems in adapting it, not least that many of the characters are insufferable and the series being very long as well as shooting being halted last March for obvious reasons. It is a joint endeavour by Sony and Amazon, so we will have to see if they do a proper adaptation as it has the chance of being a ten or a zero.

My advice, as always, is if you see a TV series or film adapting a book, watch if you like – but just go read the book anyway!

The biggest problem of novel to TV adaptations is that: first they have so much content to sustain in a creative project possibly for years, second, they have the ability to be faithful and so if they fail they have no excuse – there’s greater expectations on them. If they slip up they lose the goodwill and a lot of future money. Although, as seen when anime adaptations flop, the immediate community reaction is to say read the manga or light novels. So perhaps regardless more attention will be brought into the books?

The Jonathan Strange & Mr Norrell adaptation in 2015 was a favourite of mine. Susanna Clarke’s book would have been a monster challenger to adapt to TV, film, or anything else. It is one of my favourite novels, although it is certainly not just a novel. A major quirk is that it is stuffed with footnotes (yes that’s right), which flesh out the lore, the world, and the background throughout. There is so much intricate detail and worldbuilding that doing it justice in any adaption was going to be difficult. Packing an 800-page book into a six-episode mini-series whilst cutting vast swathes still managed to be an enjoyable ride. It is a shame we may never get the long-awaited supposed sequel having waited two decades already.

Jonathan Strange & Mr Norrell is a case-study in how to do a good adaptation but also shows just how much can be lost in an adaptation. I wish adaptations would stop messing with the source material, the original story was there for a reason! My advice, as always, is if you see a TV series or film adapting a book, watch if you like – but just go read the book anyway! 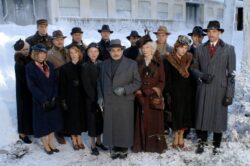 The problem with dramatising the lives of authors 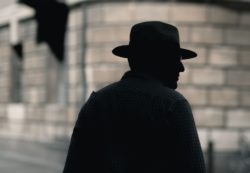