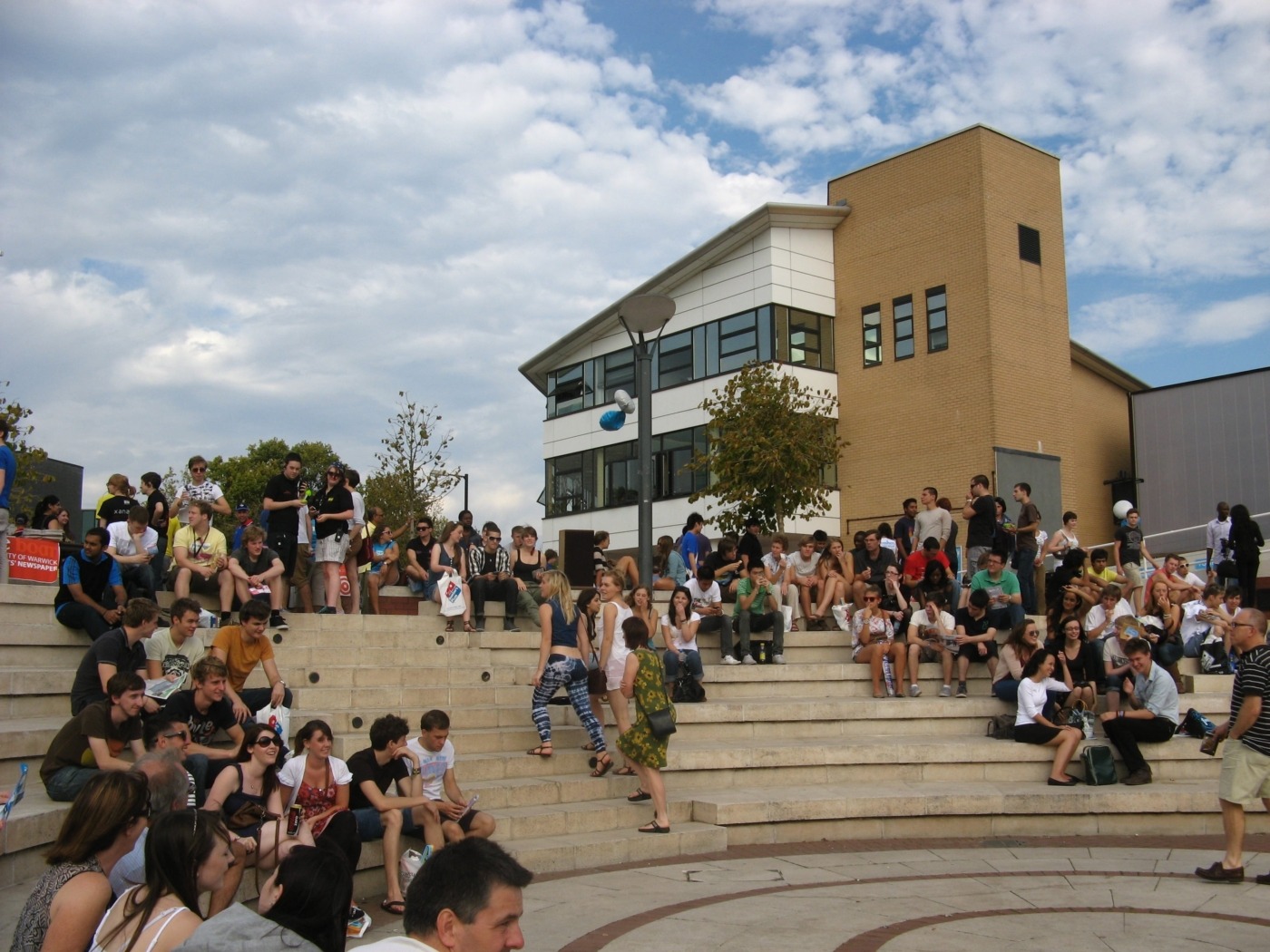 The government has announced that all students on all courses at university in England will return “no earlier than 17 May”.

The University of Warwick’s Student Communications email to all students about this news said: “We cannot understand the government rationale for this and know how deeply disappointing this will be for many of you. It does not seem to recognise the importance of in-person provision for the wellbeing and mental health of students, or the list of other sectors allowed to resume in-person activities, such as shops and gyms.”

For many students, including University of Warwick students, there will be little or no teaching and learning after their return as this is exam season.

Only students on certain practical courses have been allowed to return for in-person teaching since January.

The extra month wait for the full return of universities was described as “hugely disappointing” by Universities UK.

Universities UK and the Russell Group had been lobbying for the government to allow students to return in April, saying it was unfair that campuses were still under tough restrictions and that teaching was also limited whilst retail reopened.

Vanessa Wilson, leader of the University Alliance, described the slow return of students as “nonsensical”, and said students would be “bitterly disappointed”.

Michelle Donelan, the Universities Minister, said in a written statement that the timing was a “cautious approach to the easing of restrictions”.

Graham Galbraith, vice-chancellor of the University of Portsmouth, who has recently asked students to lobby their MPs over lockdown easing for students, said the delay of another month until mid-May was “unfathomable”, and that students were being “treated as second-class citizens”.

“That this date is after many universities will have finished their teaching year shows a government with a cavalier disregard for details. This isn’t good enough,” he said.

Students can now buy a book on British history in Waterstones and discuss it with a tattoo artist while they have their body decorated, but they cannot do the same thing in a Covid-secure environment with their university lecturer

He added: “Students can now buy a book on British history in Waterstones and discuss it with a tattoo artist while they have their body decorated, but they cannot do the same thing in a Covid-secure environment with their university lecturer.”

A campaign has been launched called ‘Our Turn to Return’, demanding the government allow in-person teaching to start again at the beginning of the summer term. A parliamentary petition set up by the campaign has reached 10,000 signatures, and so the government must respond to it.

Isobel Cook, a student from Oxford University involved in the campaign, said: “Students have been neglected, and their education and welfare have been trivialised.”

Medicine, some sciences, and a handful of other courses had been allowed their in-person teaching since the start of 2021. For many students on arts and social science courses, they will only be returning five months after leaving for the Christmas holidays.

Matt Western, Shadow Universities Minister, said: “Just a week before thousands were hoping to return to campus, they have been let down with yet another late announcement and no explanation of the reasons for this delay.”