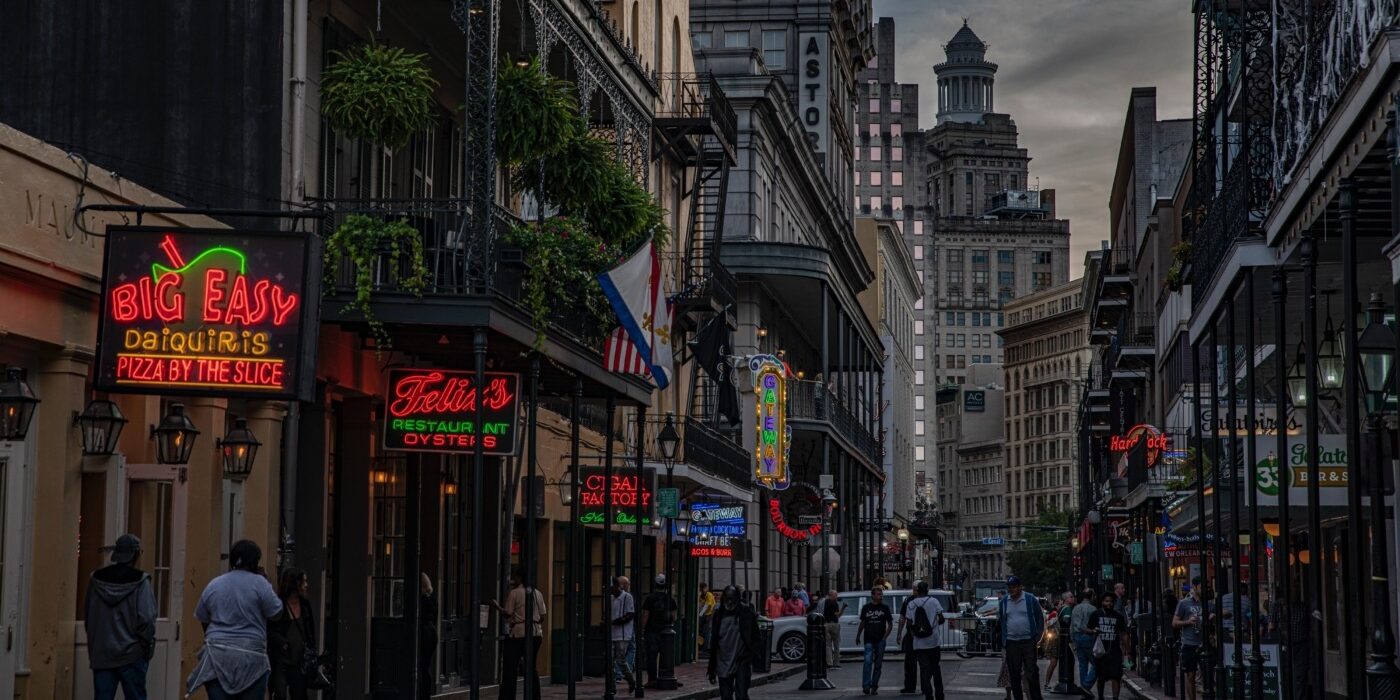 Photo by mana5280 on Unsplash

By Reece Goodall
May 14, 2021
Posted in Bucket List Destinations, Travel

It’s maybe a heretical thing to say in a travel article, but I don’t overly enjoy travel. I’ll do it to get from place to place, but only begrudgingly so, and I never really liked the idea of holidays. Yet, despite my general dislike for going to most places, I’ve had two examples of bucket list destinations in my life – one I’ve since gone off, and one I’m still desperate to go to. So, as the world reopens, what better time to talk about them?

When I was a kid, my bucket list travel destinations were the Seven Wonders of the World – I loved the idea of seeing these monuments to history and the great civilisations that came before ours. One of the great things about locations like that is the palpable sense of history that you can feel in the air. I don’t often get it in museums, but I feel it in places, and what greater places could there be? It’s one of those things you have to do, just so you’ve done it.

It almost happened – I was signed up to a ‘seven wonders’ experience in my final years of school, funded with the money I’d saved from my time at Domino’s. But two things happened. I had to drop out due to illness, and I never found as good an experience to see these seven sites. This was also around the time that An Idiot Abroad aired, and I came to realise that Karl Pilkington and I had very similar responses to travel – when he was so underwhelmed with the wonders, I realised I likely would be too.

I don’t even like jazz normally, but there’s something different about the music – there’s an energy, a soul to it – that I can’t describe

It was never a conscious thing and I haven’t been actively looking for a new destination, but one place kept cropping up throughout my interests – the city of New Orleans. I’m a composer in a side job, and you listen to a lot of different styles when you’re working, and I’d really recommend trying New Orleans jazz. I don’t even like jazz normally, but there’s something different about this music – there’s an energy, a soul to it – that I can’t describe. It’s a city known for its music – supposedly you’ll always hear some Dixieland being played, or be able to join a festival or see a live performance in a dive bar, and that sounds incredible.

And then, there’s the food. When I was in France, I was invited to dinner by a colleague – she was from New Orleans originally, and her sister was visiting, and they cooked some iconic meals for me. They made gumbo and boiled crawfish, and it was beautiful – honestly, some of the most flavourful, delicious things I’ve ever eaten. I love spicy food, and this was on point. Supposedly, that’s only the tip of the iceberg when it comes to food, as they both furnished me with a list of other things to try when I visited. There are about 30 foods written down – I’ve googled them, and they all look incredible.

Supposedly, it’s a cultural mixing pot – immensely proud of its history, but always looking to the future

I haven’t even touched on the culture yet. Supposedly, it’s a cultural melting pot – immensely proud of its history, but always looking to the future. There’s so much to explore – as I’m interested in the macabre, things like the cemetery tours and the opportunity to see the home of Marie Laveau (the voodoo queen of New Orleans) really appeal, but there’s the creole culture, the swamps, the architecture, and so much more. From what I understand, New Orleans is one of the friendliest places on Earth – that famous Southern hospitality is real, with strangers welcoming you as if you were a friend. How wonderful does that sound?

Everything about New Orleans screams out to me – the culture, the atmosphere, the history – and I hope I’ll be able to go there soon. It’s a place where you’re encouraged to relax and enjoy yourself, and there are so many ways you can, it’s hard to imagine ever wanting to leave. I don’t know when I’ll finally be able to visit the Big Easy, but I know I’ll have a smile on my face when I’m there.