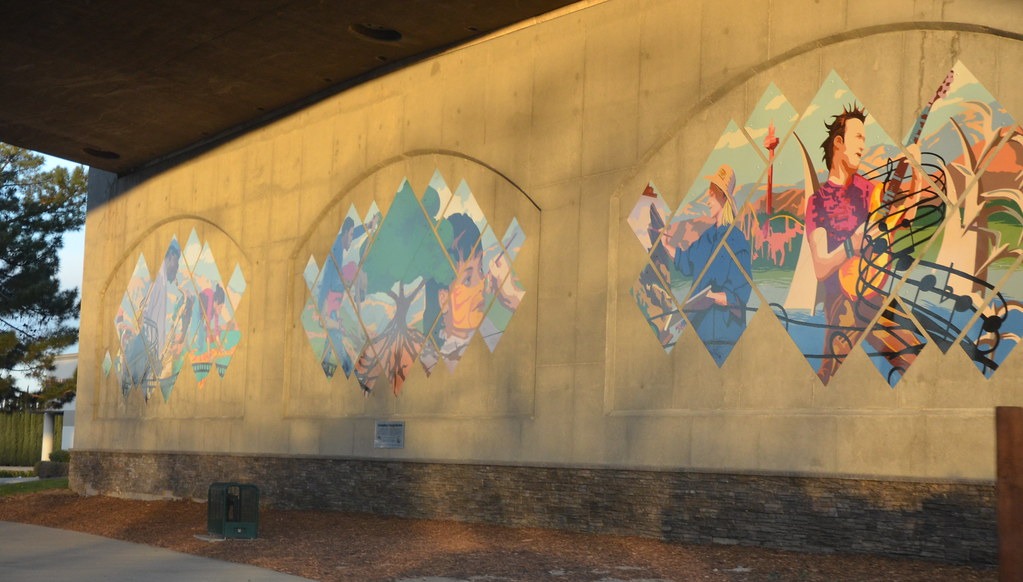 By Sidney Pycroft
May 20, 2021
Posted in National Student Stories, News

The Department for Education says part of the government’s scheme to “build back better” is to cut funding for Arts-related courses, redirecting it to “subjects that support the NHS and wider healthcare policy, high-cost STEM subjects, and/or specific labour market needs.”

The 50% funding cut to university-level Arts subjects comes into effect from Autumn. A consultation between the Office for Students (OfS) and Education Minister, Gavin Williamson, suggested halving the spending on “high cost” arts subjects in England.

Subjects like music, dance, drama and performing arts, art and design, media studies, and archaeology were considered outside its “strategic priorities” according to the OfS, which distributes government funding to universities.

Williamson said in a statutory ‘guidance’ letter to the OfS published in January that the priorities were “high-cost, high-value subjects” and the OfS should “reduce funding by 50% for high-cost subjects that do not support these priorities. We would then potentially seek further reductions in future years.”

Each full-time student on an Arts course is currently awarded funding of £243 (2020/21) from the OfS. The revised plan would reduce this to £121.50 which Williamson says will save around £20 million, with spending on non-prioritised subjects cut from £36 million to £19 million. The government wishes to move the savings to STEM areas like nursing and computing.

Jarvis Cocker, singer and former Pulp frontman, labelled the plans “astounding”, saying they would put students from lower socio-economic backgrounds off and leave Arts as the preserve of wealthy domestic and foreign students.

He said: “I think it will really just put off people from a certain background and that’s a pity because it’s about mixing with people with different ideas, and then you get this cross pollination of stuff that makes things happen.”

The Department for Education said that tuition fees and other sources account for most university funding, meaning changes to this “additional money” would “only affect a small proportion of the income of higher education providers”.

A statement said: “High-quality provision in a range of subjects is critical for our workforce and our society…

“Our proposed reforms only affect the additional funding allocated towards some creative subjects, and are designed to target taxpayers’ money towards the subjects which support the skills this country needs to build back better, such as those that support the NHS, high-cost STEM subjects.”

Chris Walters, of the Musicians’ Union, said the consultation had been “poorly publicised” and was not “transparent”, “legitimate”, or “fair”.

“It risks the financial viability of training that is essential for producing the next generation of musicians and arts professionals.” 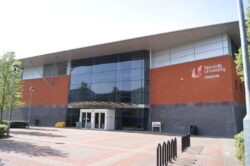 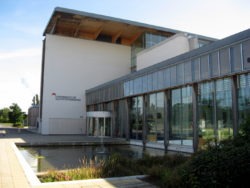 Challenge to proposed humanities cuts at the University of Gloucestershire