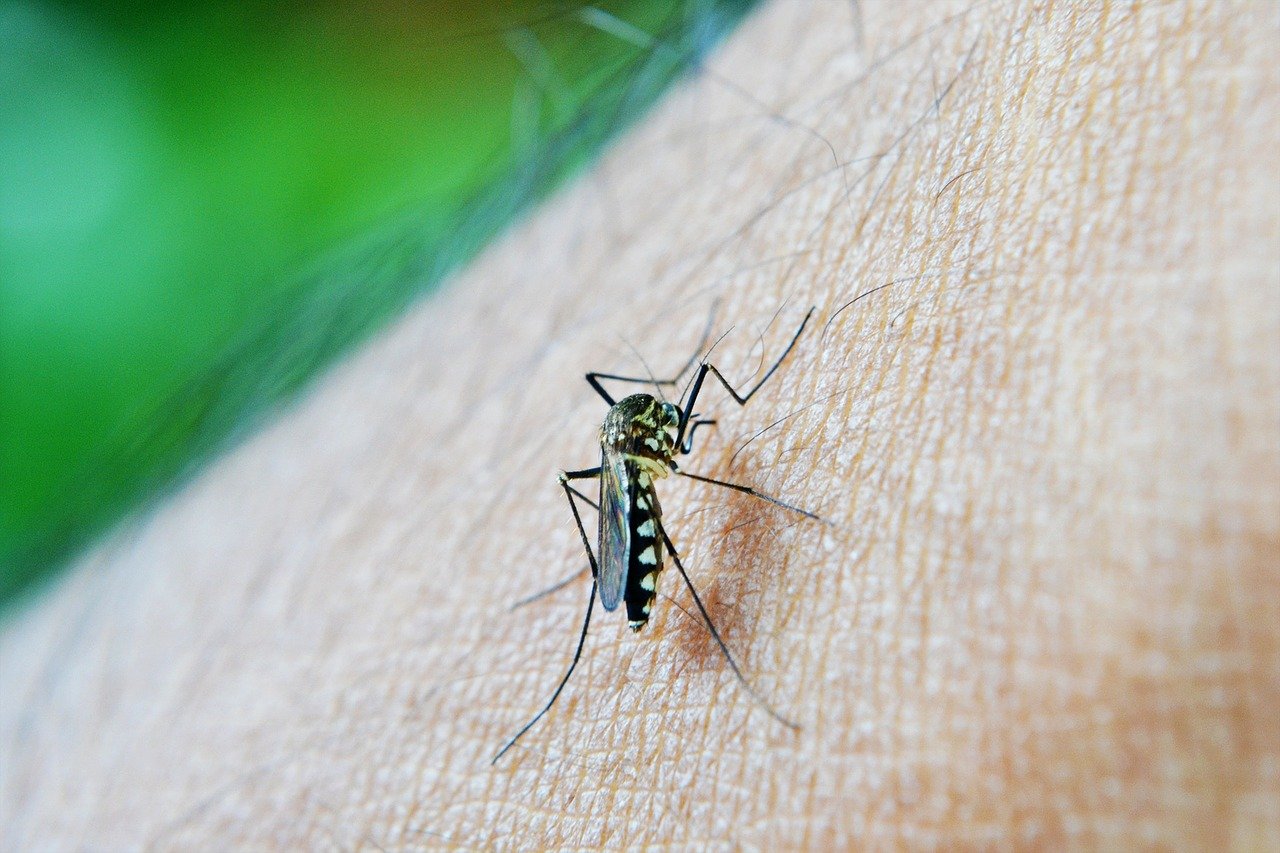 By Reece Goodall
May 3, 2021
Posted in medical research, Science & Tech

A malaria vaccine has proven 77% effective in early trials, and it could lead to a major breakthrough against the disease. According to the University of Oxford team behind the vaccine, it was deemed safe and showed “high-level efficacy” over 12 months of follow-up. As this is the first malaria vaccine to reach the World Health Organisation’s (WHO) goal of at least 75% efficacy, the team are hopeful it can be swiftly approved and build on Covid vaccination distribution methods and finally turn the tide in this battle.

The WHO estimates that malaria causes over 400,000 deaths globally each year, most of which are among children in Africa. It is caused by parasites transmitted to people through mosquito bites – it starts with symptoms such as fever, headaches and chills, and can often lead to severe illness and death if untreated. Progress in reducing malaria mortality has stalled in recent years, and none of the over 100 vaccine candidates prior to the Oxford jab, which have entered clinical trials, reached the necessary efficacy. Around 229 million cases of clinical malaria were reported in 2019, highlighting how far-reaching this vaccine news could be.

As this is the first malaria vaccine to reach the World Health Organisation’s (WHO) goal of at least 75% efficacy, the team are hopeful it can […] turn the tide in this battle

In a pre-print study with The Lancet, the research team – from Oxford, Nanoro in Burkina Faso and the US – reported trial results from the candidate vaccine, R21/Matrix-M. 450 participants, aged 5-17 months, were recruited from the catchment area of Nanoro, covering 24 villages and an approximate population of 65,000 people. They were split into three groups – the first two groups received either a low or a high dose of Matrix-M, and the third, a rabies vaccine as the control group. Doses were administered from early May 2019 to August 2019, largely prior to the peak malaria season. Over 12 months of follow-up, the higher dose group reported a vaccine efficacy of 77%, and a figure of 71% in the lower dose group.

Why has a vaccine taken so long to produce? It’s a technically complex disease to fight – there are thousands of genes in malaria, so you need a very high immune response. There are five kinds of parasite, and they each pass through several life stages, making it more difficult to target, and our understanding of the immune response to malaria is somewhat limited. Unlike many diseases, exposure to malaria parasites does not confer lifelong protection – it only partially protects against future disease. But many of the barriers to producing a vaccine are exactly the reasons why one is so needed, and so this news will be very welcome.

It’s a technically complex disease to fight – there are thousands of genes in malaria, so you need a very high immune response

Professor Adrian Hill, director of the Jenner Institute and co-author of the paper, hopes that the vaccine will be swiftly approved following final trial results, which he expects the team to report next year: “Malaria killed at least four times as many more people in Africa last year as Covid did. Nobody for a moment questioned whether Covid should have an emergency use review and authorisation in Africa – of course it did, very quickly. So why shouldn’t a disease that firstly kills children rather than older people, certainly killed an awful lot more, be prioritised for emergency use authorisation in Africa?”

The Serum Institute of India, which has manufactured the vaccine, says that it is confident of delivering more than 200 million doses of the vaccine as soon as it is approved, building on the lessons it has learned from Covid. Keep your eyes on news of this vaccine, because the potential to reduce deaths to the “tens of thousands” would be an incredible advance, and make such a difference to so many lives. This is why, as Kenan Malik writes, “the new vaccine carries with it so much hope” – hope for a world without malaria.