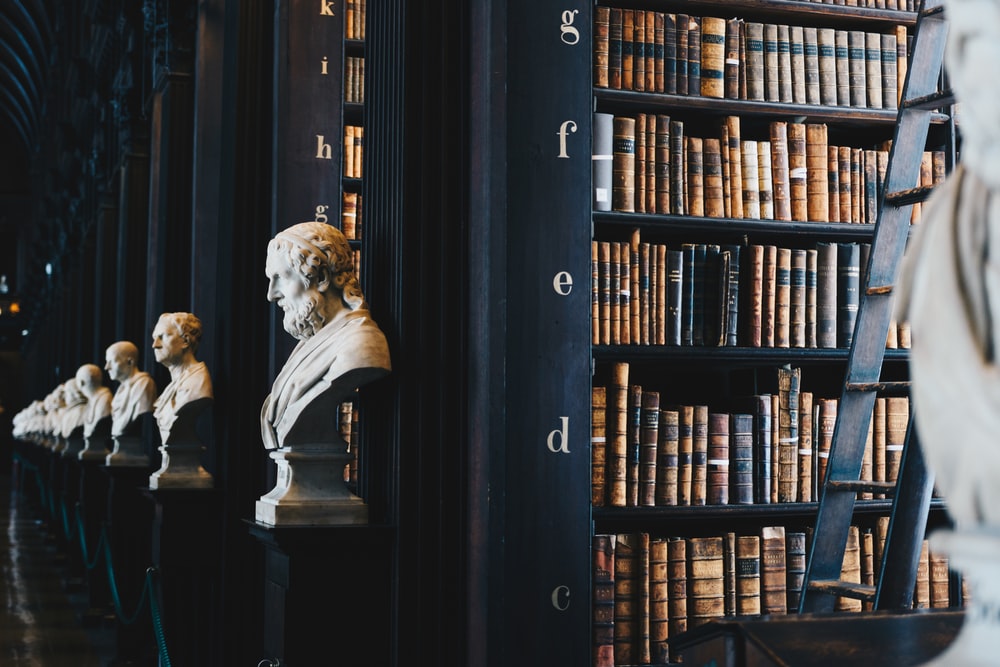 Academics have warned that History could be at risk of becoming a degree for the elite after two universities announced plans to close down their History courses.

London South Bank University (LSBU) informed staff last month that it would be cutting History degrees. No students will be recruited to the BA History course from September this year, as well as the BA in Human Geography, and Masters courses in Refugee Studies, Development Studies, and Education for Sustainability.

It has also been announced that Birmingham’s Aston University is to close the Department of History, Languages, and Translation to new students from next year, a move that would scrap over 12 courses including BScs in History, Politics and Modern Languages.

Kate Williams, popular historical author and professor of Public Engagement with History at the University of Reading, said: “I’ve heard people say, ‘Well, History is protected at the top Russell Group universities’. But that is a really dangerous route to go down. Are we saying that if people don’t get 3 As, they don’t deserve to do History?”

She warned that such moves may leave working-class students unable to afford to go to university to study History: “It should be a degree that is open to all, and that means it must be available to those who want to study locally. Otherwise we might as well be going back to the Victorian period when this sort of university education was only for elite men.”

Are we saying that if people don’t get 3 As, they don’t deserve to do History?

Michael Wood, a professor of Public History at the University of Manchester and a presenter of popular history TV programmes since the 1970s, said: “You can’t understand the world without history. For universities not to offer that possibility to people, and not to offer it to ordinary folks, the sort of general audience I have been in contact with, is terrible.”

Experts have warned that History courses at other institutions may face closure as the government pushes a focus on “high value” STEM degrees.

Emma Griffin, the president of the Royal Historical Society and professor of modern British history at the University of East Anglia, said more History closures were being discussed: “There are more in discussion, and there are academics at other universities who feel their positions are threatened.”

The University and College Union (UCU) will fight the closures at Aston and LSBU, as well as proposed Humanities job cuts at other institutions, including Chester and Leicester.

Jo Grady, UCU general secretary, said: “Unfortunately, it looks as though the Conservative government only values education in crude economic terms. We would expect Vice-Chancellors to defend courses that support students to engage in critical thought. Yet too many are happy to throw students, staff, and their local community under the bus by cutting education provision.”

The spokesperson for LSBU said: “Decisions around the courses we offer to prospective students are taken very carefully. We consider how they provide students with the skills they need to enter high-quality jobs or further study, previous enrolment levels and how they support social mobility and student success.”

The Boar reached out to Professor Rebecca Earle, Head of History at the University of Warwick. Professor Earle reflected on how History as a discipline is under threat from the assumption that it is not an important subject.

“I think there are lots of universities across the country who offer all sorts of different routes into studying History. So there’s certainly a topic to be looked at in terms of what A-Levels measure, and whether A-Levels capture all of the skills that make a good historian or good any other profession.

“From my mind the real threat to History right now is actually coming from another area, and it’s coming from the increasing suggestion that History isn’t really an important subject. There’s an increasing suggestion that it’s a decorative subject that isn’t really important, that doesn’t matter, that if you want to do it you should pay a much higher fee.

Professor Earle also commented on how she thinks these changes could begin to affect students and the academic discipline of History. She said: “I think the discipline has become far more diverse in the last 60 years. So, on the one hand I wouldn’t say that I see History becoming more elitist in terms of what History actually does.

I think History matters because it involves everyone. History isn’t made by the elites and shouldn’t be studied only by the elites

“ I’ve seen History become evermore ample as a subject in terms of what it embraces. So the kinds of questions that historians are asking now are much more diverse and reflect some of the changes that have occurred in the historical profession.

“I think one of the other reasons I think it would be bad if History could only be studied by wealthy people, for example, is not just bad for the profession of History, but is also bad for society. People have a right to know the history of what’s happened. But also, the profession won’t be able to provide that service.

“By bringing more people into History, you get more questions.”

The topic of whether so-called higher paying STEM subjects have become a priority over history, and other Humanities and Social Science subjects was also discussed. Professor Earle suggested that differential fee changes do suggest that, and that to some degree, History is seeing a “kickback” for asking a wider variety of diverse questions. By asking more questions about History, she says, people are frustrated that it isn’t all good.

However, she believes that STEM and Humanities subjects should not be seen as a conflict, after studying Mathematics for her undergraduate degree, and then pursuing History later on.

When asked whether this matter needed to be dealt with at a national or a university level, Professor Earle said: “Funding structures certainly can’t be dealt with by the universities alone because they don’t control them. But, I think this needs to be part of a wider conversation about who we are, which is what History is.”

Contact hour crisis: how a sparse schedule contributes to loneliness 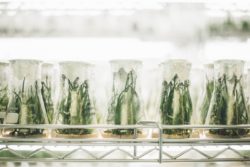 URSS Diary: an insight into a potential career in a research lab